Tales of the Walking Dead: Trailer released for horror anthology

Tales of the Walking Dead started at the beginning of the year and was wrapped up a few months later.

It has been previously reported the spin-off was shot in Buford, Georgia, in January 2022.

But when Express.co.uk exclusively spoke to Tales of the Walking Dead star Kersti Bryan, she said her episode, at least, was filmed in Atlanta.

For those living outside of America, Atlanta and Buford are both in the state of Georgia and are roughly an hour car ride away from each other. 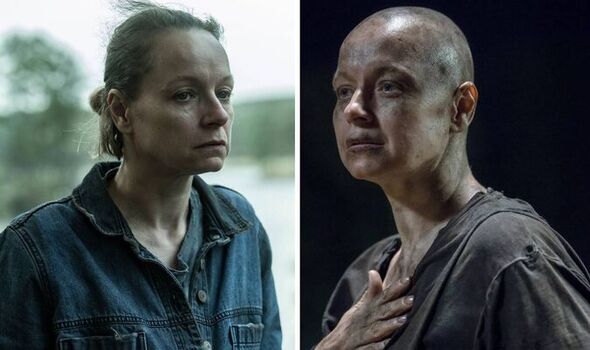 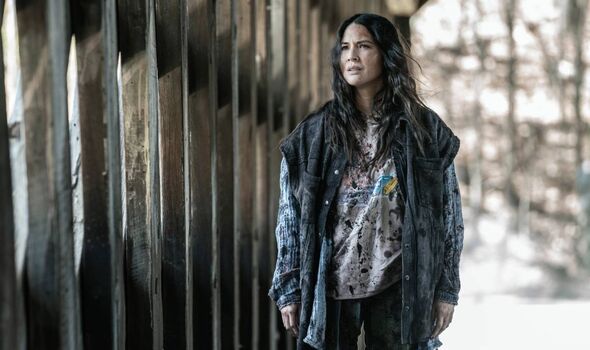 Bryan said: “So my understanding of it is that each spin-off is filmed in different places, we filmed in Atlanta.

“Georgia is in the south and Atlanta has a great vibe, it’s interesting as the terrain working at night, what they can do to make that eerie experience, they have ways to light the forest at night.

“They created the vibe in this way that it [feels like] The Walking Dead.” 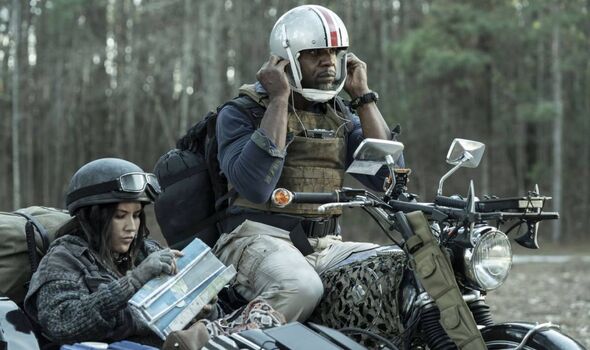 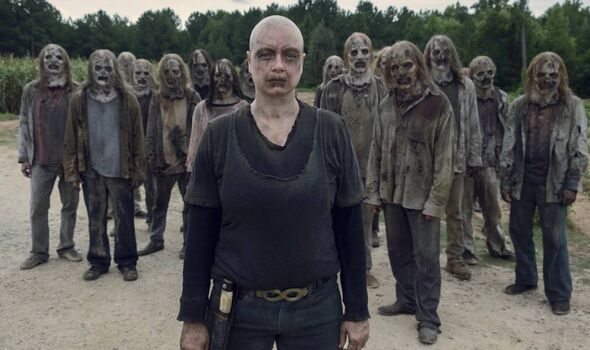 As explained by Bryan, different series within The Walking Dead franchise are shot in various locations.

Tales of the Walking Dead and the original drama share the same filming location of Georgia.

Scenes were also filmed in Atlanta for The Walking Dead, as well as nearby Senoia, putting the city on the global map.

Meanwhile, Fear of the Walking Dead was shot in Texas, featuring locations like the Volente Beach Resort and Waterpark in Leander.

Tales of the Walking Dead will be made up of six episodes with the first making its debut on Sunday, August 14.

The debut instalment will star Brooklyn Nine-Nine and America’s Got Talent star Terry Crews in the titular role of Joe.

He is joined by Perfect Couples actress Olivia Munn who plays Evie, the woman Joe meets during his travels.

Rounding off the episode one cast is actress Bryan who has also been in Small Miracles, FIB: Most Wanted and New Amsterdam.

The description for the season premiere episode Evie/Joe reads: “In a road-trip story, a reclusive prepper abandons his bunker in search of a female prepper from his past.

“Along the way, he meets an unlikely ally who is his polar opposite; they team up in an effort to find their lost loved ones.”

But what will Joe be able to find his former online friend and if so, will they be what he is expecting?

Tales of the Walking Dead premieres on Sunday, August 14, on AMC in America. A UK release date hasn’t been announced.