The couple first began dating during the All-Star weekend back in 2005 and have been married for over a decade. 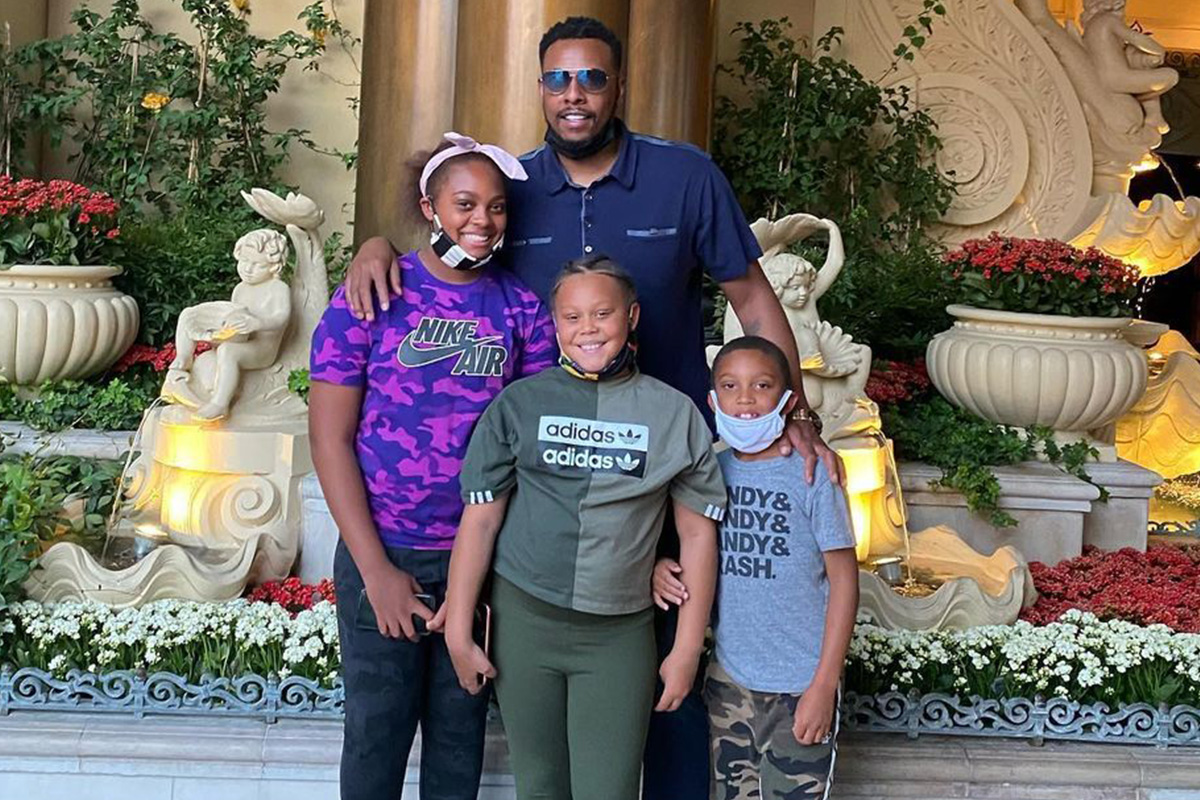 Who are Paul Pierce’s three children?

Pierce’s oldest daughter Prianna, born in 2008, played softball, tennis, and basketball when she was 10-years-old.

She also served as a flower girl at her parent’s wedding when she was a toddler.

Pierce and Julie then welcomed Adrian into the family in 2011 only a year after their wedding. 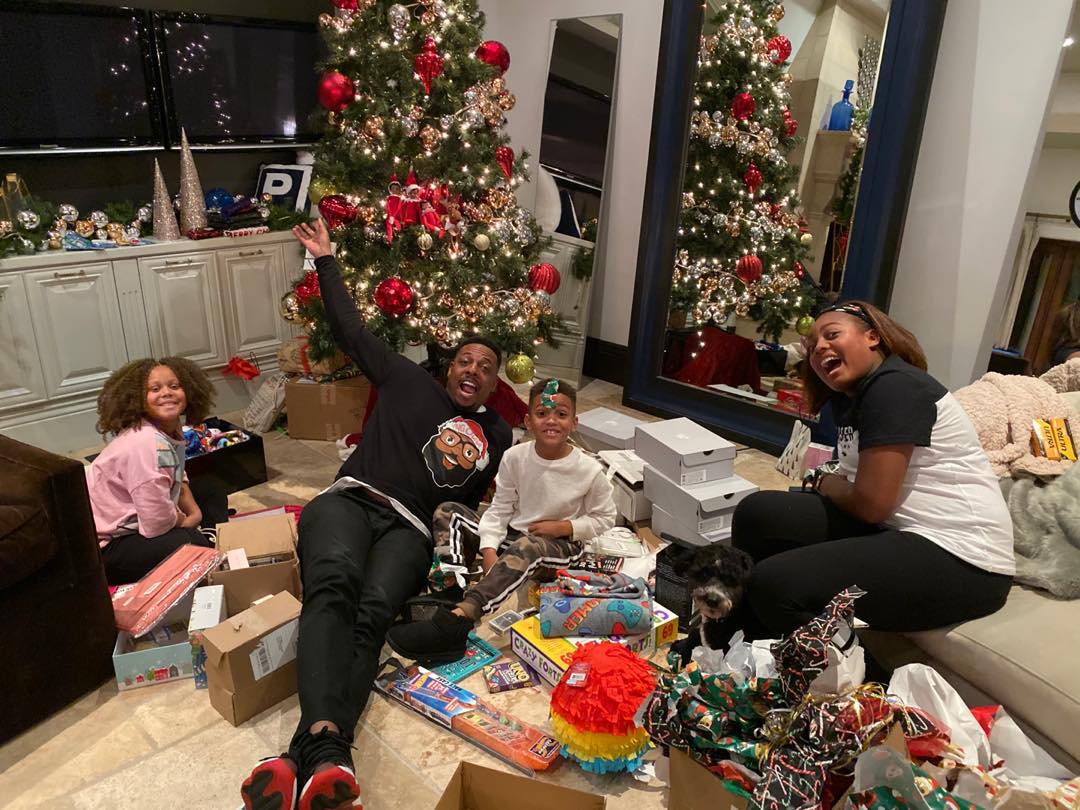 In celebration of Adrian’s fifth birthday, Pierce got her a llama and bragged about it on Instagram.

The basketball player posted a photo posing with the animal, captioning it: “my daughter wanted a lama for her birthday #daddylittlegirl.”

Two years after Adrian was born, Julie and Paul had baby Prince Paul in 2013.

At the time of his birth, Pierce suggested that his son would follow in his father’s footsteps and become a basketball player.

However, he revealed in 2018 that Prince Paul was interested in softball instead. 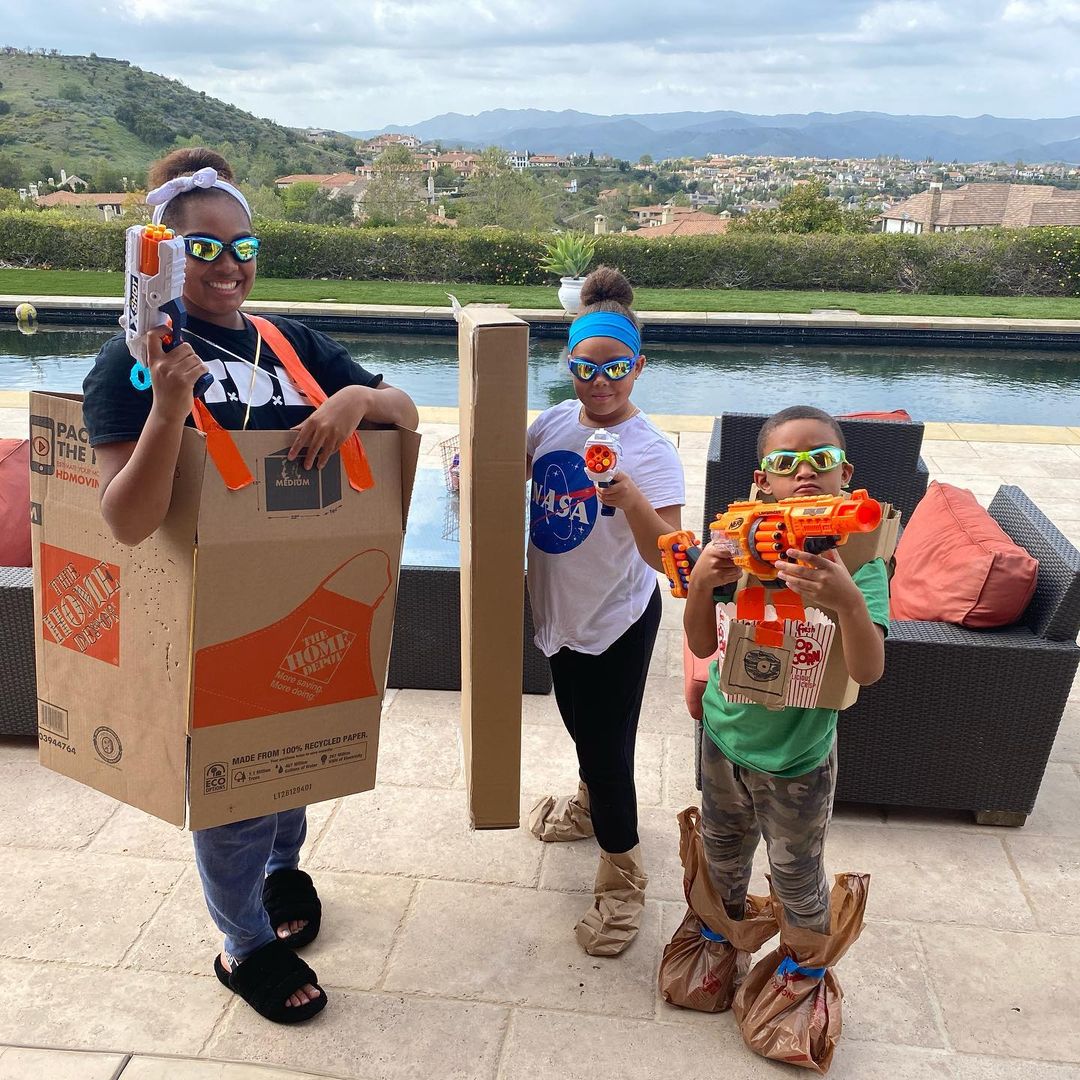 Pierce dished to Fatherly about how his life changed once he had children, saying: “I guess the biggest way is how I live every day because I got something to live for. I got kids that depend on me every day."

"When you’re young, single with no kids, you can go out with your friends and you can do whatever you want to do.

“That’s who I was but now that I’ve got kids, I can’t just think about myself. I have to think about how my actions affect my family because I know daddy gotta make it home.

Adding: “They need their dad.”

Who is Paul Pierce's wife Julie?

She earned a degree from the Fashion Institute of Technology in fashion buying and merchandising before going on to study interior design at New York School of Interior Design. 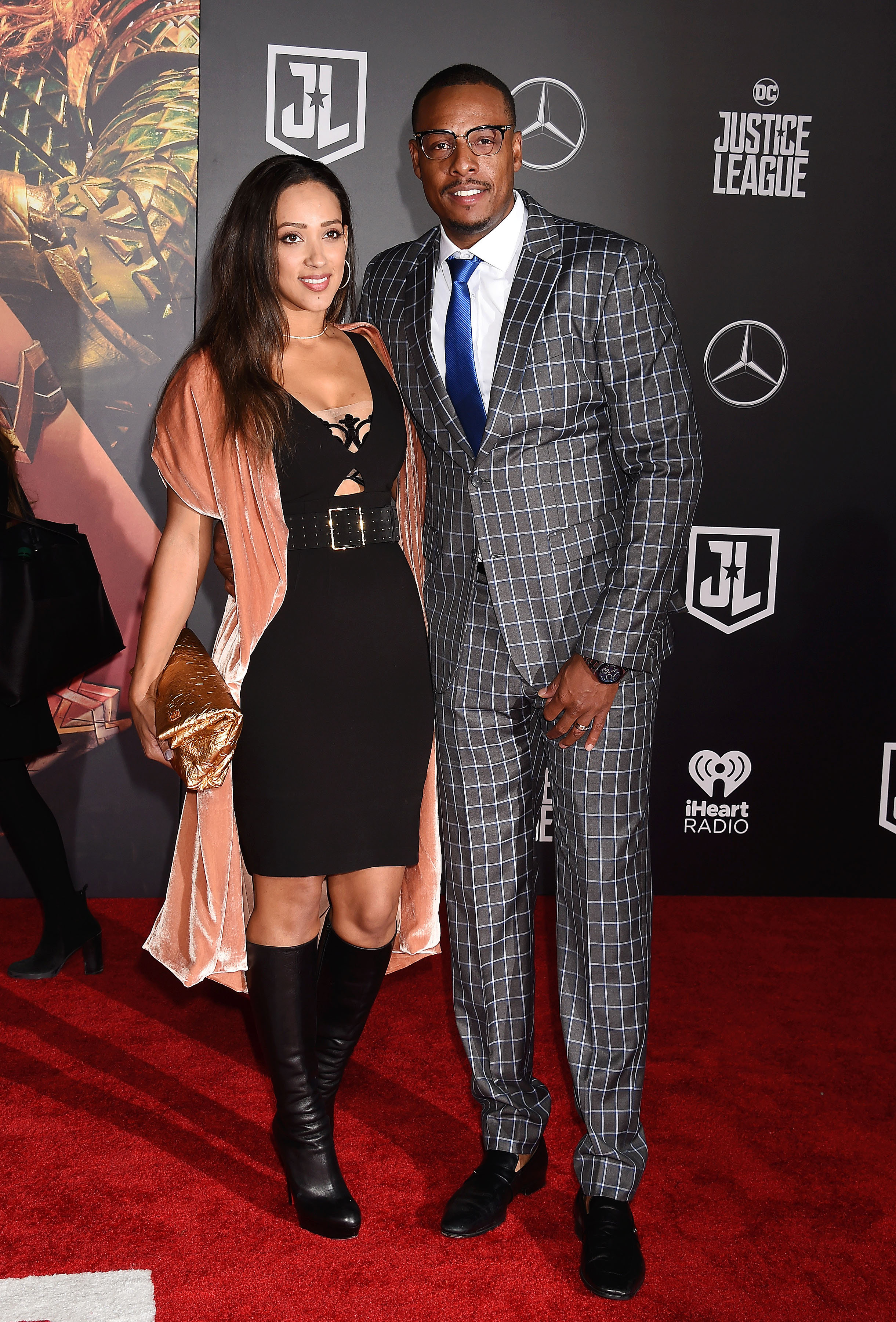 The 38-year-old interior designer founded her own business in 2009, through which she designed houses across the US and Canada.

She has since been named an Elle Décor A-List Designer.

Why did Paul Pierce get fired from ESPN?

Pierce was fired from ESPN after he was seen drinking and smoking with strippers in an Instagram video posted on April 2.

ESPN sources told the New York Post the network was particularly concerned because Pierce himself posted the videos.

Prior to his dismissal, Pierce served part of ESPN's NBA Countdown pregame show as an analyst.

While he has yet to address the controversy, the basketball player has shared a few cryptic tweets on his Twitter page after the video went viral.

Followed by:  "I can’t lose even when I lose I’m winning."