The hunk has enjoyed an incredible career, as well as a few high profile romances along the way. 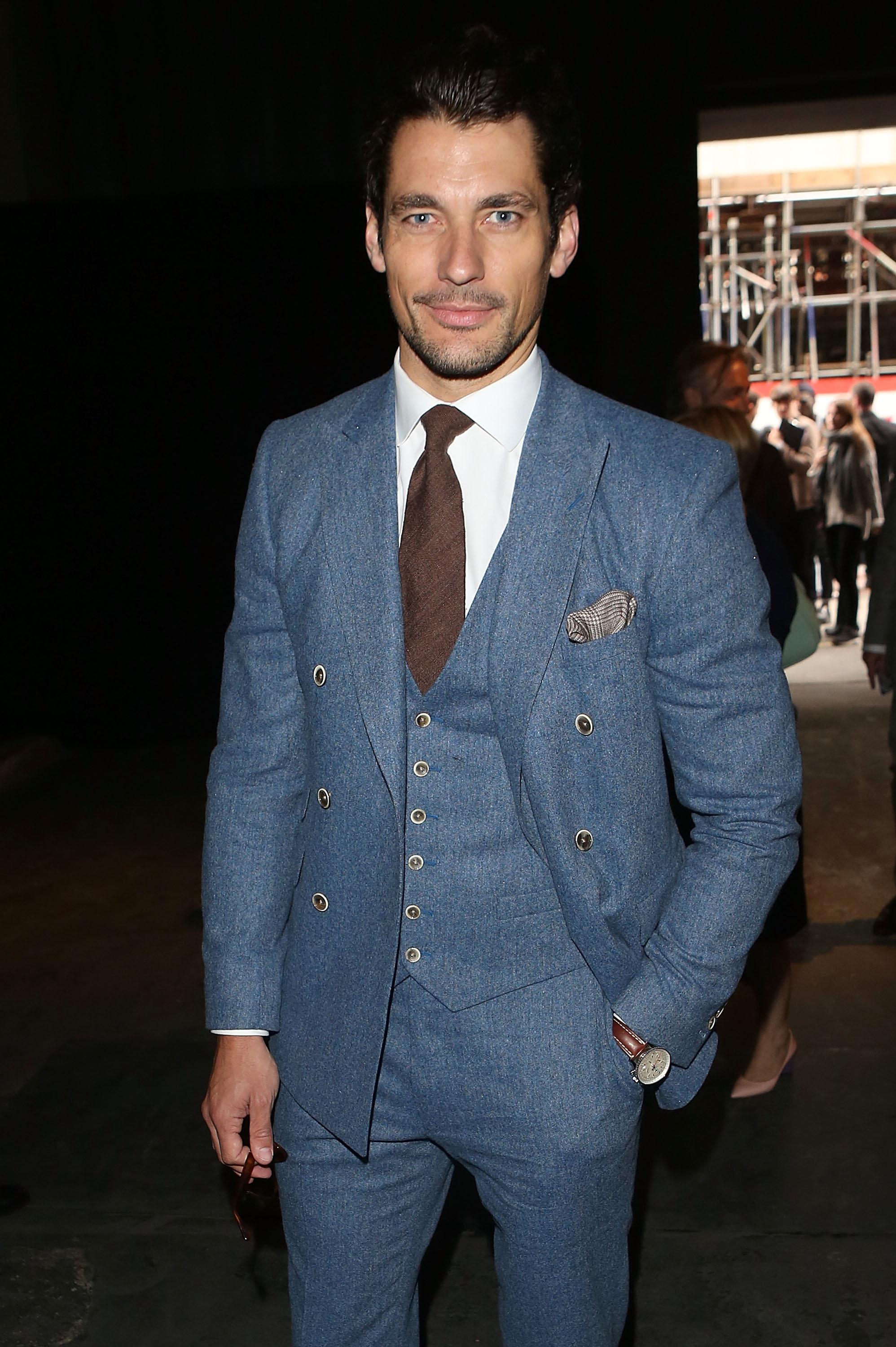 Who is David Gandy?

The Billericay native studied Multimedia Computing and Marketing at the University of Gloucestershire.

Unbeknown to him, his flatmate at the time entered him into a model-search competition on ITV's This Morning.

On June 27, 2001, he won the competition at the age of 21, which included a contract with Select Model Management.

From then on, he took the industry by storm.

He caught the eye of designers with his masculine build in comparison to the extremely thin male models they often saw on the runway.

David started off by modeling for various brands including Zara, Gant, Hugo Boss, and H&M.

However, once he caught the eye of the Dolce & Gabanna designers, they couldn't help but make him the face of their apparel campaigns and fashion shows.

They worked with him nonstop for 6 years, which included photoshoots with Scarlett Johansson, Gisele Bundchen, and Naomi Campbell among many others.

David was dubbed “The First Male Supermodel” after he pulled off the exceedingly rare feat of being as successful in modelling as his female counterparts.

He is also known for being the face of M&S menswear. 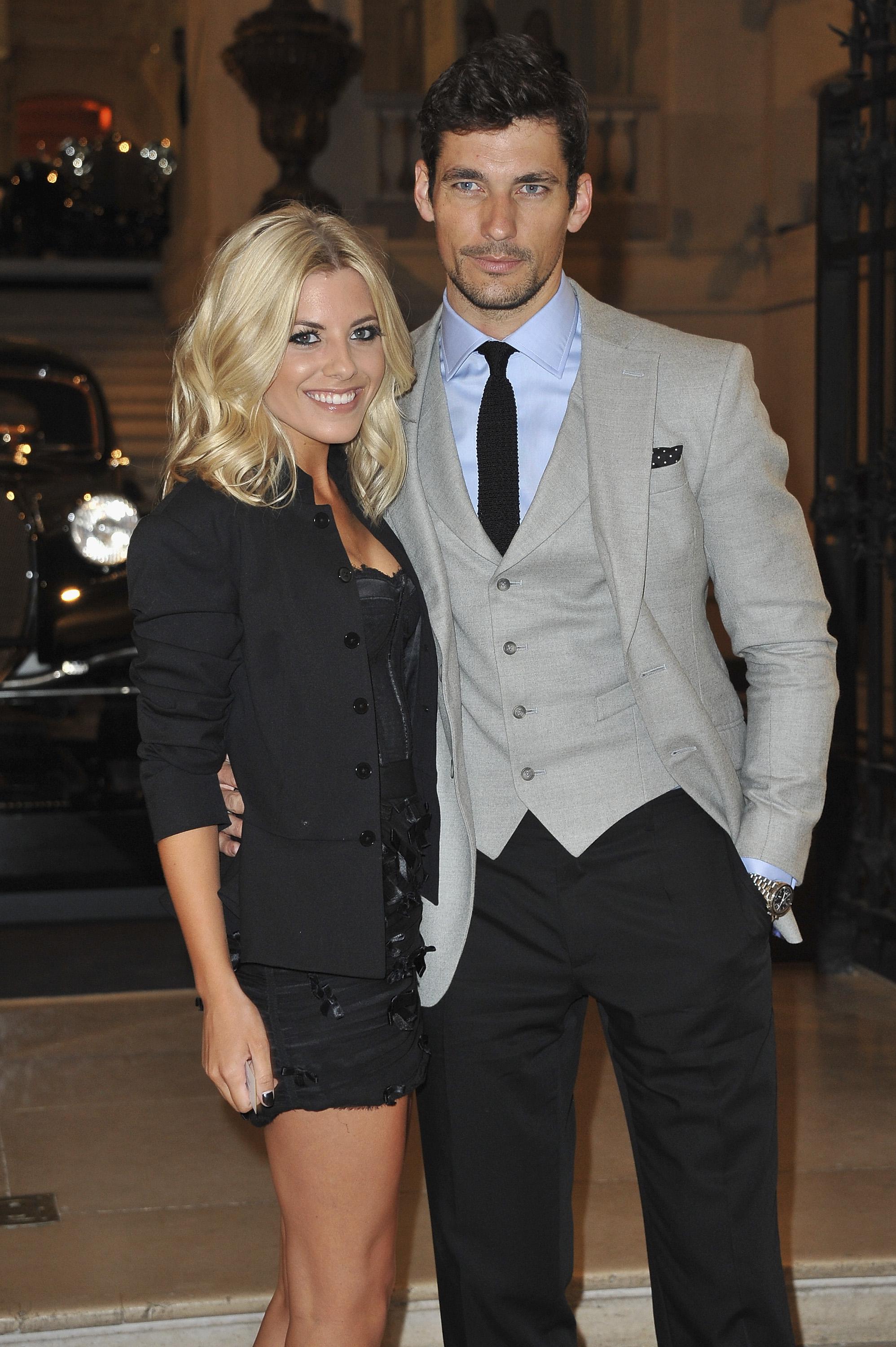 Who is David dating?

In 2011, David started a relationship with Mollie King, the singer from The Saturdays.

However, ten months later, the couple announced that they had split up.

He then started seeing English model Sarah Ann Macklin for about a year from May 2012 to their break-up in 2013.

He is now dating barrister Stephanie Mendoros, whom he started dating in July 2016.

The pair have a daughter named Matilda who was born in November 2018.

What is David Gandy's net worth?

David is one of the world's biggest male model, and therefore is paid accordingly.

The hunk has an estimated fortune of £12million.

He has made his money through modelling, advertisement and business ventures.