DAVID Thewlis has enjoyed an incredible career thanks to his role in the Harry Potter movies.

He is now back on the small screen starring in new true crime Sky Atlantic show, Landscapers. 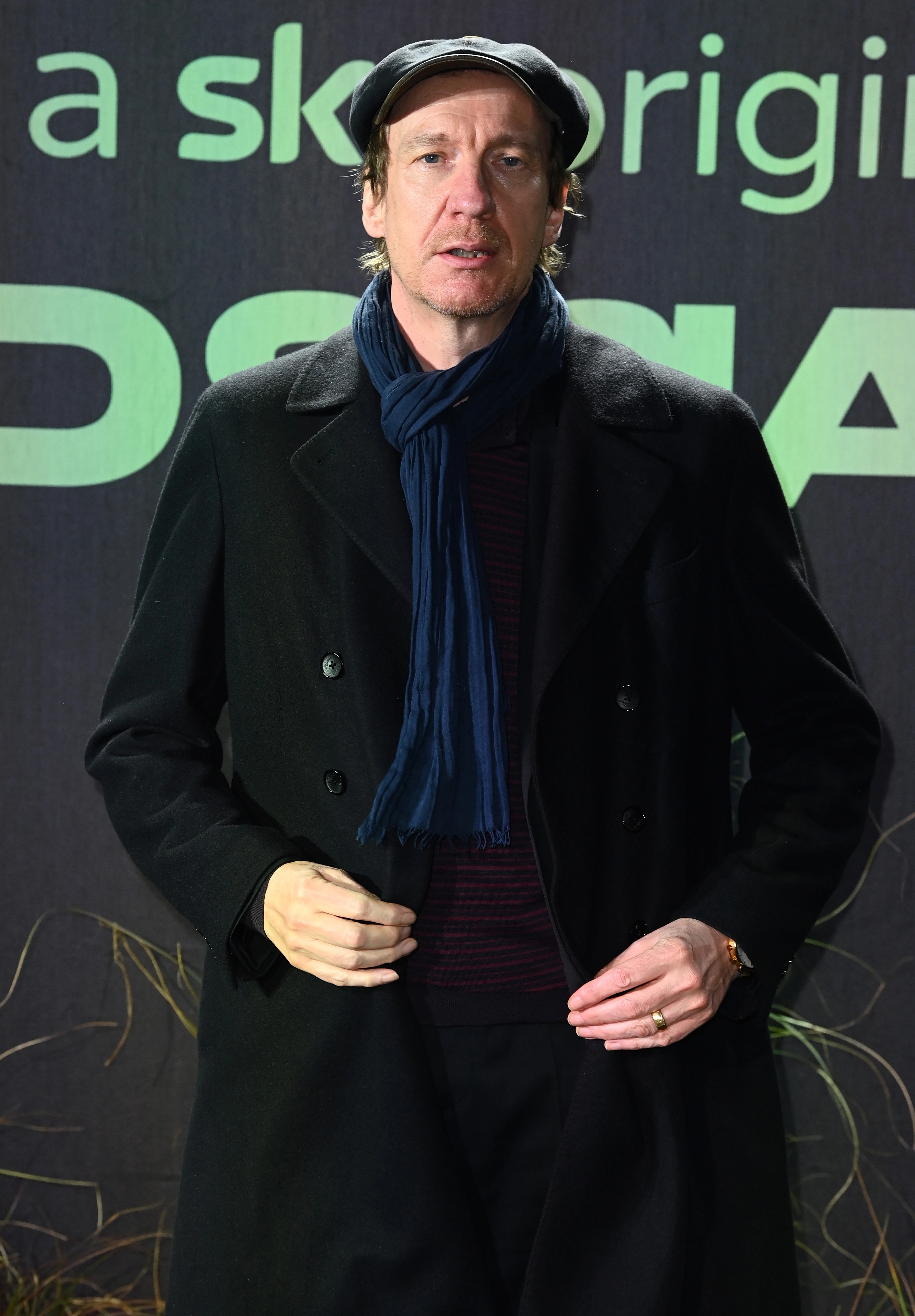 Who is David Thewlis?

Born David Wheeler on March 20, 1963 and known professionally as David Thewlis, he is an English actor, author, director, and screenwriter.

He broke into the world of film in 1993 when he starred in Naked, for which he won the Cannes Film Festival Award for Best Actor.

The actor is probably best known for the role of Remus Lupin in the Harry Potter franchise from 2004 to 2011.

He is also known for playing Sir Patrick Morgan/Ares in Wonder Woman (2017).

Who does David Thewlis play in Landscapers?

The show is based on the true story of how Edwards, along with his wife Susan, killed her parents for money.

You can watch Landscapers every Tuesday on Sky Atlantic at 9pm.

You can catch the show on NOW TV, where all four episodes are available to binge watch right now.

In July 2021, David married his partner Hermine in a secret ceremony after "falling in love at first sight".

The actor tied the knot with his knew wife and shared the exciting news with his fans on Instagram, alongside a sweet snap.

'will never forget you'

Fearne Cotton heartbroken after death of 'best friend' of 20 years

SET PFIZER TO THE RAIN

"When I first met Hermine, she was wearing a cherry red dress with white polka dots and smoking tobacco from a clay pipe," he detailed.

"She told me she was the retired ringmistress of a travelling flea circus. I thought she was joking, but it was true. Ça a été un coup de foudre [It was love at first sight]."

Referencing their brand new wedding rings, he added: "These days nobody smokes and the only rings are on our fingers. These days, sleeping beside her, I wake up laughing in the middle of the night."

David was previously married to Anna Friel – who he split from in 2010 and shares 16-year-old Gracie with.

Before that, the actor was married to actress Sara Sugarman, with the couple parting ways back in 1994.

What other TV shows and films has David Thewlis appeared in?

His notable movie roles include:

Over on the small screen his biggest roles include: