MARTHA Stewart is an author, lifestyle guru and businesswoman.

She has been married once and has one daughter, 56-year-old Alexis Stewart. 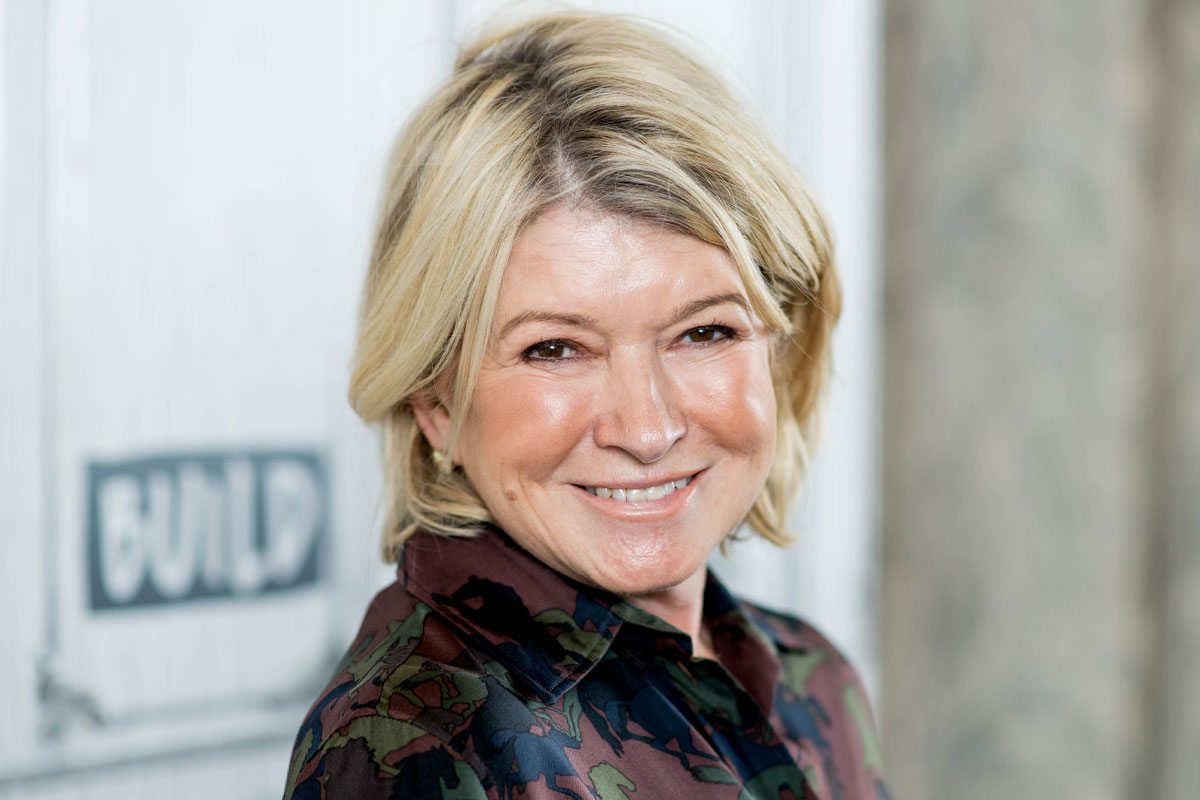 On Thursday, December 2, 2021, Martha Stewart appeared on an episode of Watch What Happens Live with Andy Cohen, where she revealed she is dating someone in secret.

When asked about her relationship status, Stewart originally answered the question with "no."

"I shouldn't say no," she followed up with.

Stewart, who is 80 and has spent time in prison, once famously dated movie star Anthony Hopkins.

Their relationship ended soon after Hopkins portrayed serial killer Hannibal Lecter in the 1991 film Silence of the Lambs.

Hopkins would win an Oscar, but would apparently lose Stewart.

"I was going to invite him up to Maine; I have this beautiful home in Maine… but then I reconsidered because I saw that movie again," she told Howard Stern, according to a news outlet.

"Do you want someone eating your brain while you are sitting in your beautiful dining room in Maine?"

She said she "couldn't get past the Lecter thing."

She has not remarried.

Why did Martha Stewart split from her husband Andrew?

In 2020, Martha Stewart said she has not spoken to Andrew since they divorced three decades ago.

"Getting divorced was a terrible thing for me, because we were the first to divorce in my family," she said, according to People magazine.

"And that we haven’t spoken since the divorce is even more painful. But I’m very strong, and I’m very motivated to get on with life.”

It was a stormy marriage and Stewart did not treat her husband well at times, according to an unauthorized biography of Martha written by Jerry Oppenheimer.

"Her manner with Andy became the source of much stress and anxiety and anger," a source told Oppenheimer, according to The Daily Mail.

"She was constantly accusing him of being 'dumb' or 'stupid'…There were times when there was utter and complete tension and long hostility-filled silences between them that you could cut with a knife."

Who is Martha Stewart's daughter Alexis?

Alexis is the 56-year-old daughter of Andrew and Martha Stewart.

She is a radio personality and television host, and the only child of the Stewarts.

Alexis was married to John Cuti from 1997 to 2004, and she has two young children: Truman and Jude.

She has said that life growing up with her parents was not easy.

"If I didn't do something perfectly, I had to do it again," she wrote in her 2011 book Whateverland: Learning to Live Here. 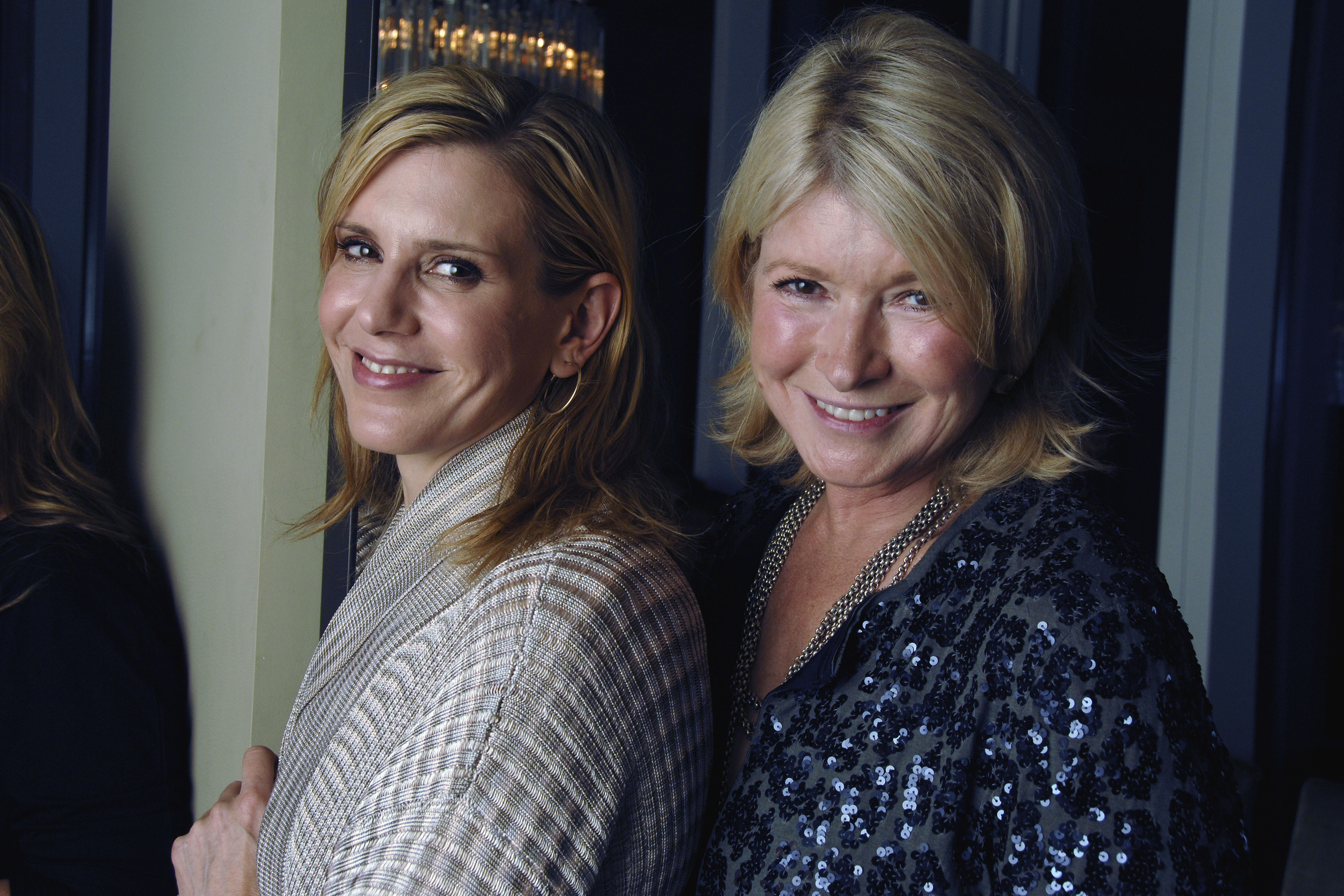 "I grew up with a glue gun pointed at my head."

She added: "Martha does everything better. You can't win!"

Alexis wrote that "Martha was not interested in being kid-friendly."

"She would hand me things right before Christmas and say, 'Now wrap these but don't look inside.'"

Alexis wrote that "Halloween was also a grim affair: There were no costumes.'

"There was no anything. We turned off all the lights and pretended we weren't home."

What is Martha Stewart's net worth?

According to Celebrity Net Worth, Martha Stewart has an estimated net worth of around $400million.

Since 2016, she has co-hosted a cooking show with famed rapper Snoop Dogg.