CASA Amor is on the horizon and Medhy Malanda is one of the hunks set to enter the villa and stir up trouble.

One couple will be dumped from the island before contestants are whisked away to separate villas – which proves the ultimate test for the pairings. 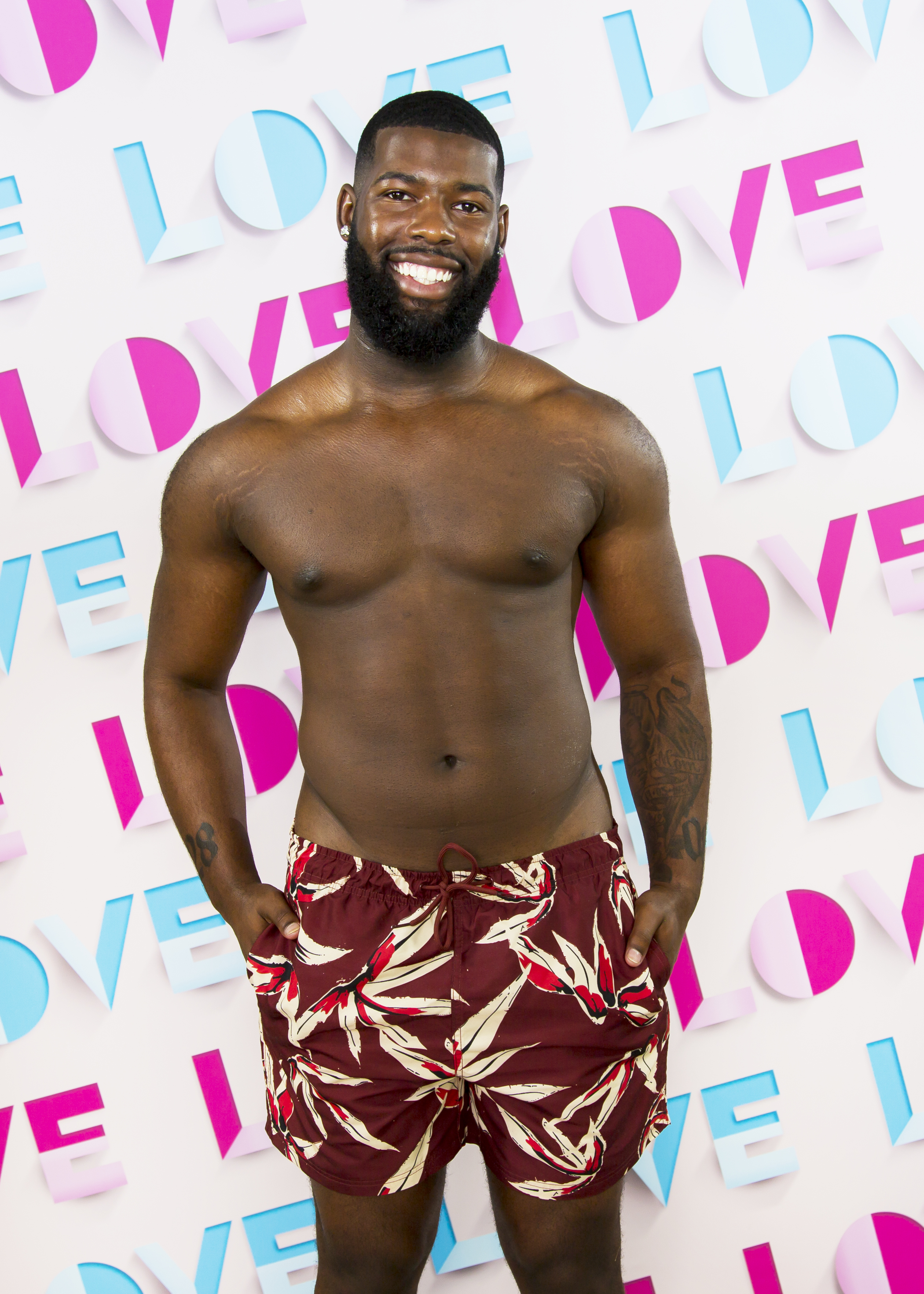 Medhy Malanda, 24, is an American football player from Luton.

The post said: "So it's officially official!!! Your boy Medhy is about to shake up the villa.

"Get ready for some laughs, fun and hopefully love as Medhy enters this year's Casa Amor for Love Island UK!"

Medhy, who is originally from Belgium, has insisted he's not afraid to unleash Casa Amor mayhem.

He said: "Stepping on toes is not even a question! It’s part of the game.

"If you’re not happy to have your toes stepped on then don’t come to the show – especially when it comes to Casa Amor."

What can we expect Medhy to bring to the villa?

Medhy is set to shake up the villa.

Asked his top target in the villa, he replied with hesitation: "Definitely Kaz. Kaz’s personality is fiery, she’s got energy, she’s funny and she’s got a beautiful smile and she’s a nice girl in general."

He also has his eye on another girl in the villa – who is already coupled up.

"And Millie seems like a nice girl and she’s obviously good looking as well," he said.

Casa Amor sees the boys and girls separated from their other halves and put into a separate villa where they mix with a new load of singles looking to stir up trouble.

Over three to four days, the contestants get to know the new singles before making a choice whether to stick with their partner or couple up with someone new when they return to the main Love Island villa. 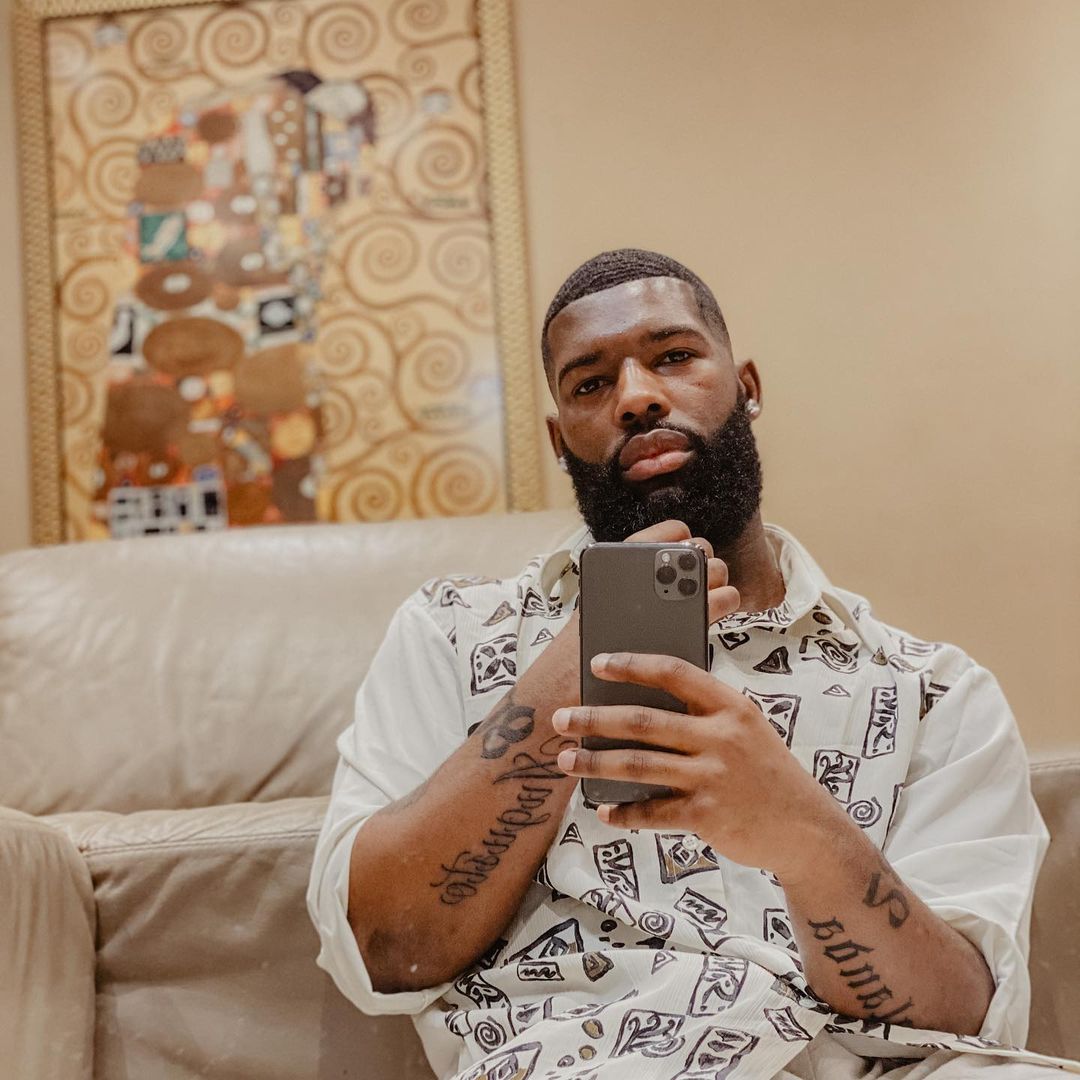