FORMER Fifth Harmony singer Normani revealed she is in a relationship with none other than backup dancer Rameer Colon.

Normani auditioned on season two of The X Factor as a solo artist in 2012 before joining Fifth Harmony. 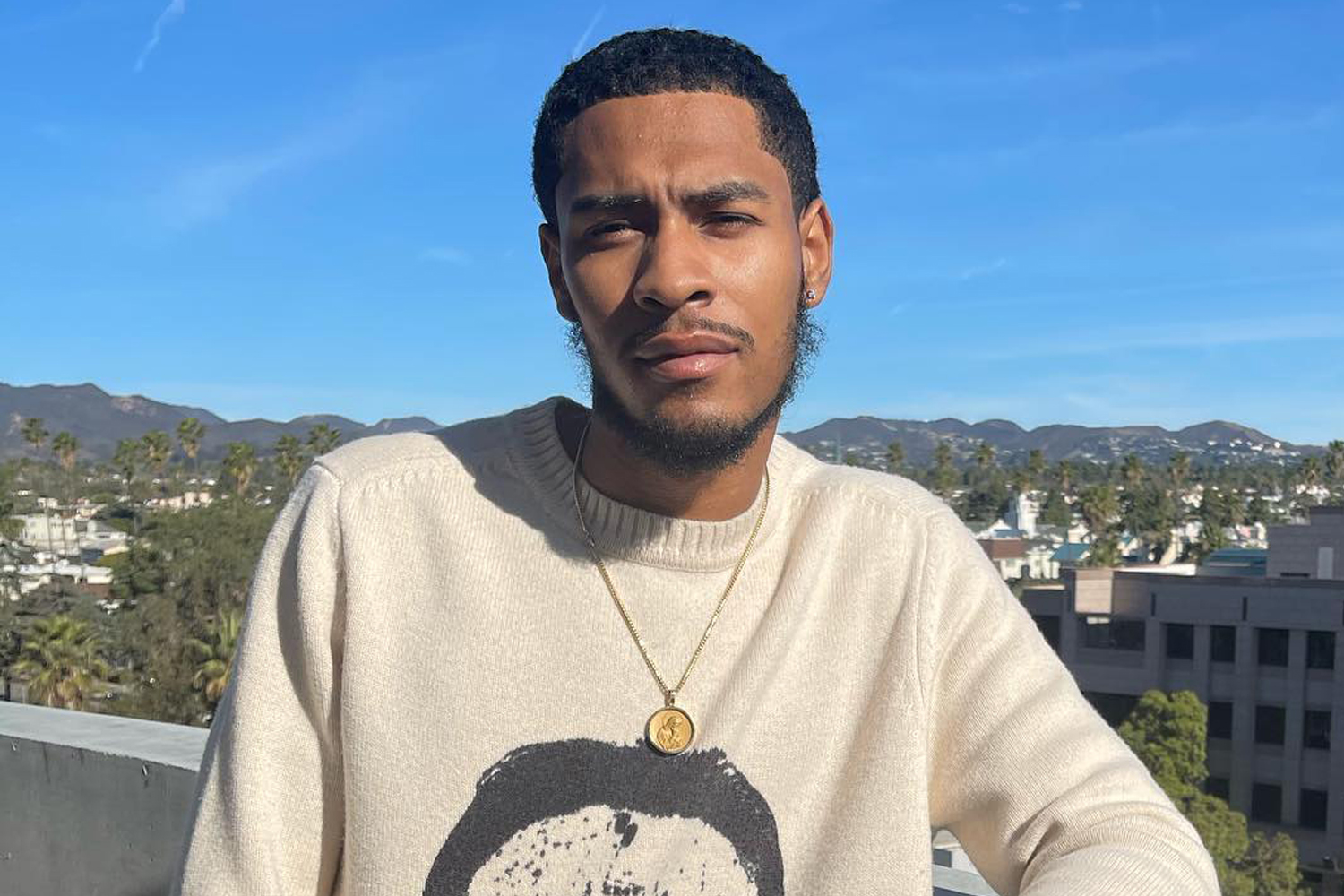 Who is Rameer Colon?

Rameer Colon, 22, identifies as Afro-American and reportedly started dating Normani, 25, over a year ago when the pair met after a backup dancer audition.

Normani officially announced their relationship in an interview with Houston 97.9 in August and they have reportedly dated on and off over the last year.

Is Normani on tour?

As of November 2021, Normani does not have a tour scheduled for this year or for 2022, however, her newest single, Wild Side, is making waves in the music industry.

The single was released July 6, 2021, in a collaboration with musical artist Cardi B. In an interview with Billboard in August, Normani admitted to being “terrified” of showing her newest song to her dad.

“He kept asking to hear the record because everyone else heard it, but he didn’t hear it,” Normani said.

“And my dad is my biggest fan, like I tell you. … He works night shifts. He hustles for his family, and so to get through the night, sometimes he listens to all my records, and he was dying to listen to this one.”

Normani said she continued to put off the big reveal of her song to her father when her mom eventually played it for him. His support was overwhelming, and his initial response was, “That sh** is hard. That sh** is fire.” 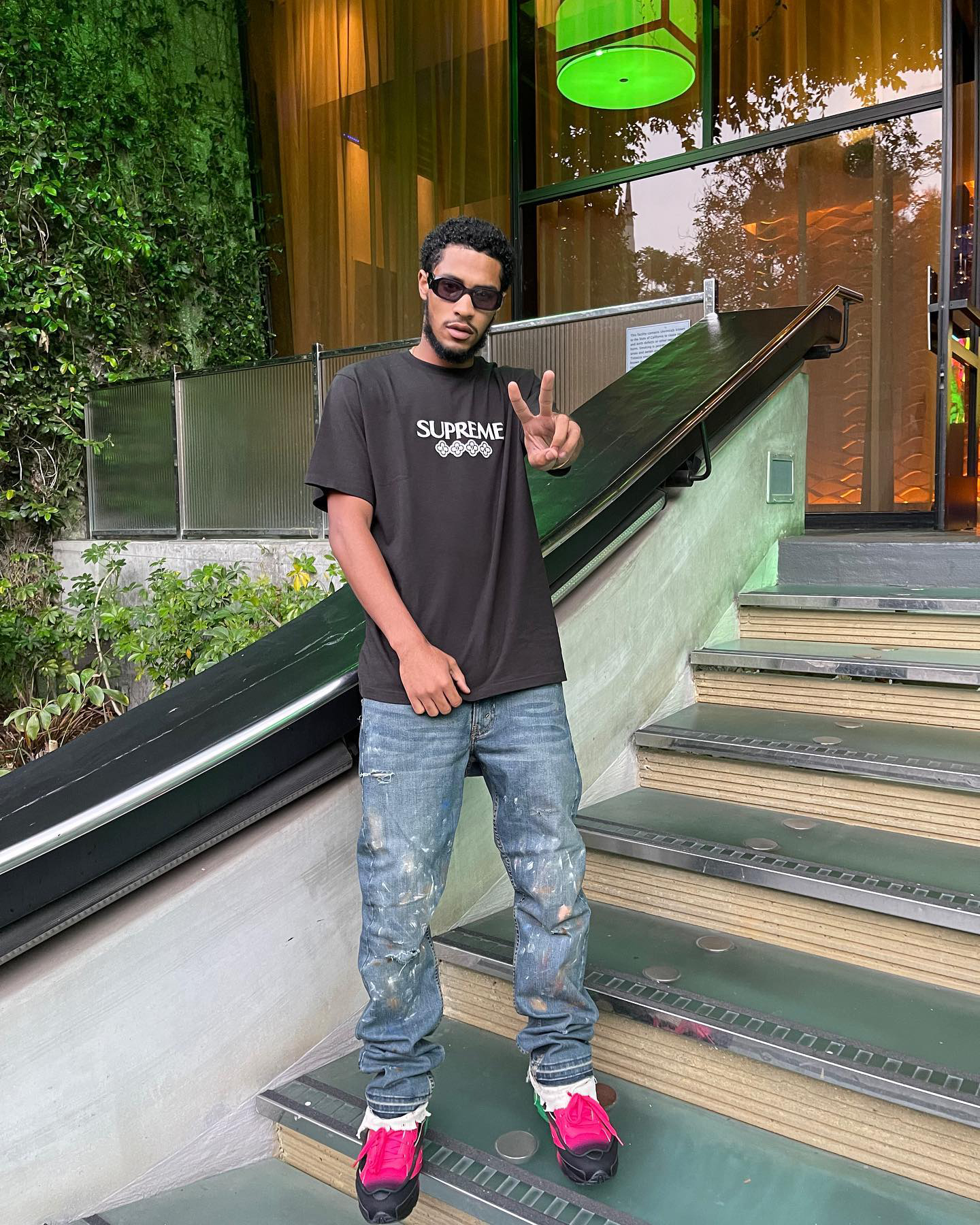 Why did Normani leave Fifth Harmony?

Normani, whose full name is Normani Kordei Hamilton, officially went her own way in 2018 when Fifth Harmony broke up to each pursue a solo career.

For Normani, her decision was personal. She told People in 2019 it wasn’t enough anymore to be part of a girl group and said she was continuously asked why she wanted to stay in the group.

“I remember always being asked,” she said. “‘Why do you wanna be in a girl group? So you can hide?’ — and that’s exactly what I was trying to do.”

She decided to turn a new page when she realized that she was enough on her own, and she was ready to become a solo act.

The group consisted of Camila Cabello, Ally Brooke, Lauren Jauregui, and Dinah Jane who mutually decided to go their own ways.

Referring to the other women in Fifth Harmony, Normani told People, “I think that we owe it to ourselves, and we owe it to each other, to create that space of freedom to truly figure out who we are individually,” she said.

As of 2021, Normani has released four albums and says she has more in the pipeline after the release of her single, Wild Side.