Presenter Zoe Ball has made the decision to leave Strictly’s It Takes Two programme, which she has hosted since 2011 on the BBC. The host said she wanted to take on new challenges after 10 years on the Strictly spin-off. Fans are keen to know who will be filling her shoes.

Who will replace Zoe Ball on It Takes Two?

Zoe Ball was the main face of It Takes Two until 2019, when she started hosting the BBC Radio 2 breakfast show.

Even then, she continued to co-host the talk show alongside Rylan Clark-Neal.

When he joined the team, Ball reduced her hours on the programme, leaving her co-star to lead the show on the days she was absent.

When she made the announcement she revealed professional dancer Ian Waite, would also be leaving the programme. He would regularly take part in the show to judge the contestants.

The BBC has not officially confirmed if Rylan will take over full time, or whether a new co-presenter will be brought in. 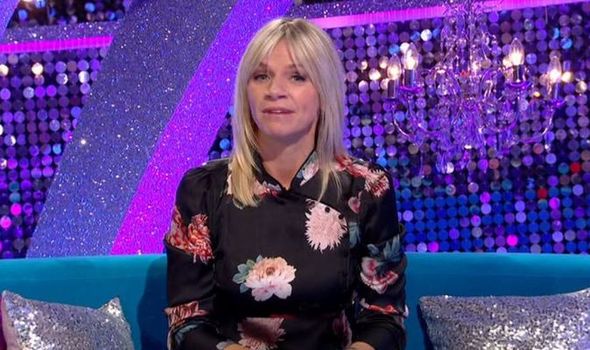 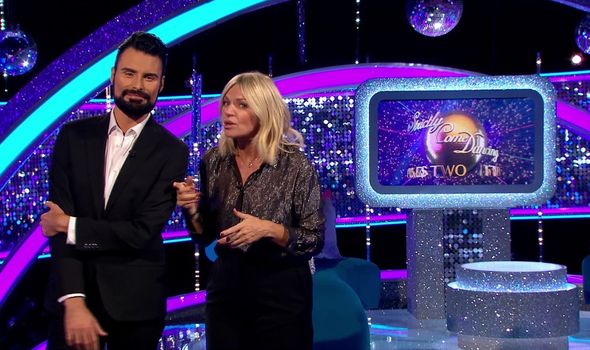 At the time, a BBC spokesman said: “We’d like to thank Zoe for an amazing decade on It Takes Two, and she’ll always be part of the Strictly family.

“We will miss her sense of fun, passion for all things dance, and those amazing sequinned jumpers. We’ll announce plans for the show in due course.”

There is a high chance Rylan will lead the show on his own, as he has had a lot of presenting experience.

The former X Factor star went on to present Big Brother’s Bit on the Side, Up Late with Rylan, and the Supermarket Sweep reboot.

Former Strictly contestant Gethin Jones has also been thrown into the ring to join the It Takes Two team. 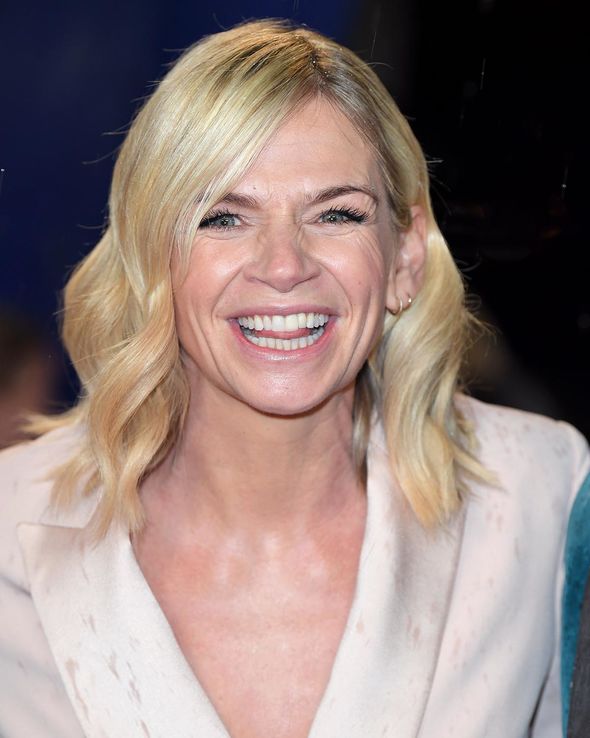 He is known to step in to present various BBC shows, including The One Show opposite Alex Jones.

Previous Strictly winner and well-known journalist Stacey Dooley could also step up to the plate and become a presenter.

She has been taking on lots of work recently, announcing she is starting a podcast, and she hosts the quirky show This Is My House.

Radio 1 DJ and former Strictly contestant Clara Amfo has also been tipped to join Rylan on the show.

She has plenty of experience when it comes to interviewing guests and remembers all the lingo from her time on the dance contest. 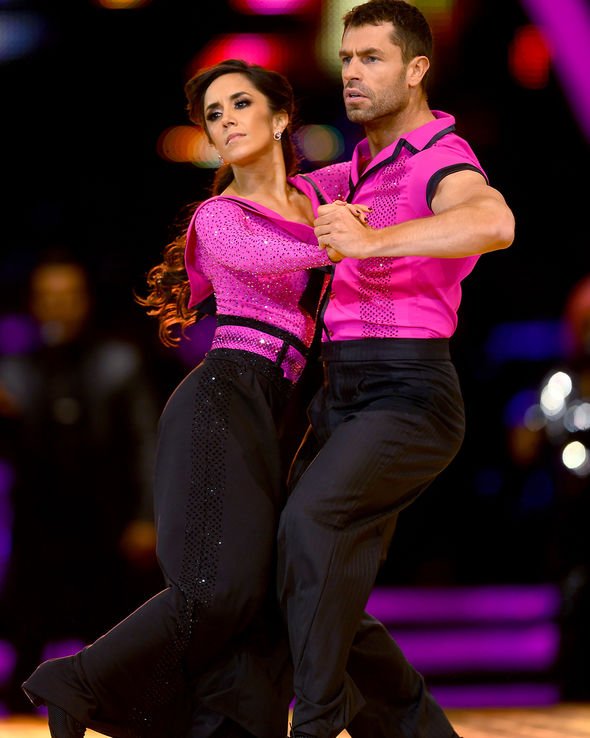 Anton Du Beke, one of the longest-running professionals in the series, could also become a presenter.

He tried his hand at judging on last year’s show, stepping in for Bruno Tonioli.

Anton appears regularly on It Takes Two and this could be his opportunity to veer off on a new career path.

YouTuber and presenter Joe Sugg would also be a great choice, as he already hosts the Strictly podcast.

He was a finalist on the 16th series of Strictly and it already familiar with the cast and crew.

Fans have taken to Twitter to share their thoughts on the news, with one saying: “@bbcstrictly The best replacement for @ZoeTheBall on #ItTakesTwo #ITT would be @GethincJones – former #Strictly #SCD contestant, loves the show, great TV presenter and works well with @Rylan and the pro dancers especially on @BBCMorningLive – he’s got my vote. Fab-u-lous!”

Another said: “After everything we have been through over the last year or so, I wasn’t quite ready for the news of Zoe Ball leaving Strictly, it takes two. #zoeball #ItTakesTwo.”

A third added: “Sad to hear that Zoe Ball and Ian Waite are leaving @bbcstrictly #ItTakesTwo. Waite’s Wednesday Warm Up with Zoe was the campest thing this side of Christmas. Ah, well. All change.”

Meanwhile a fourth said: “Will seriously miss Zoe Ball on #ItTakesTwo no one can make that show as good!”

Strictly It Takes Two will return later this year.