MANCHESTER UNITED and City are both willing to hand Harry Kane a five-year, £300,000-a-week contract if he signs for them.

But the England superstar would still only be the second highest earner at both clubs. 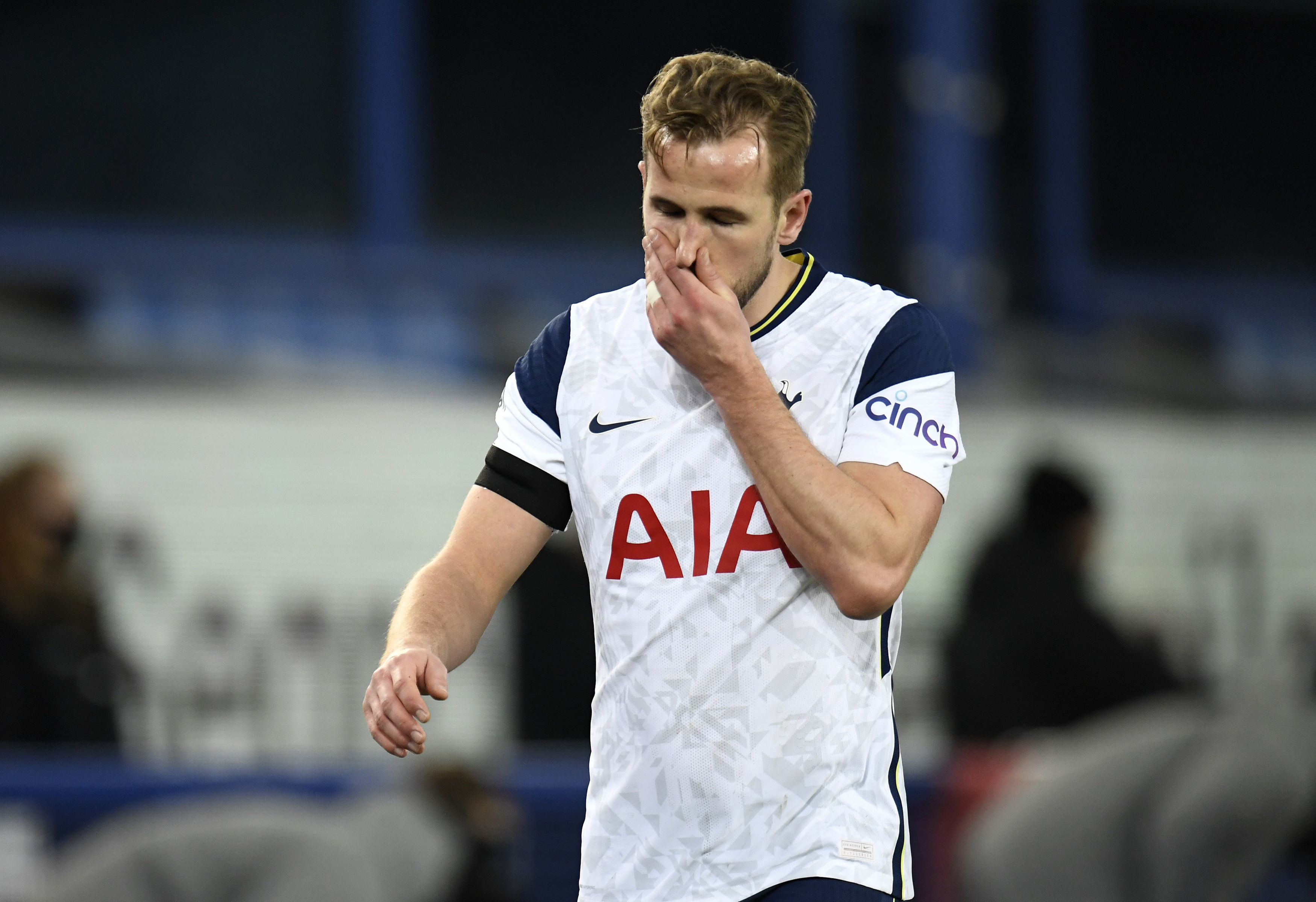 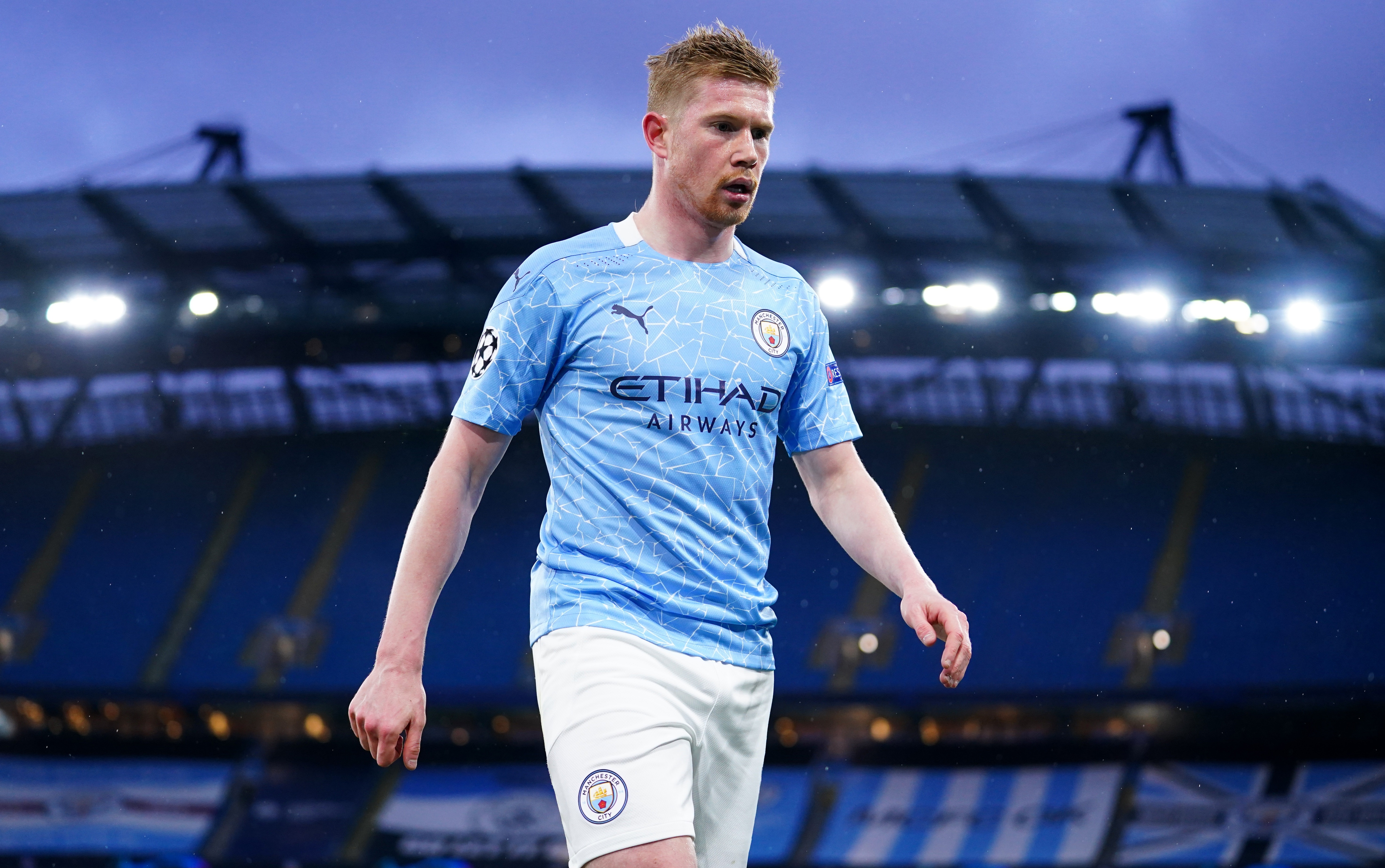 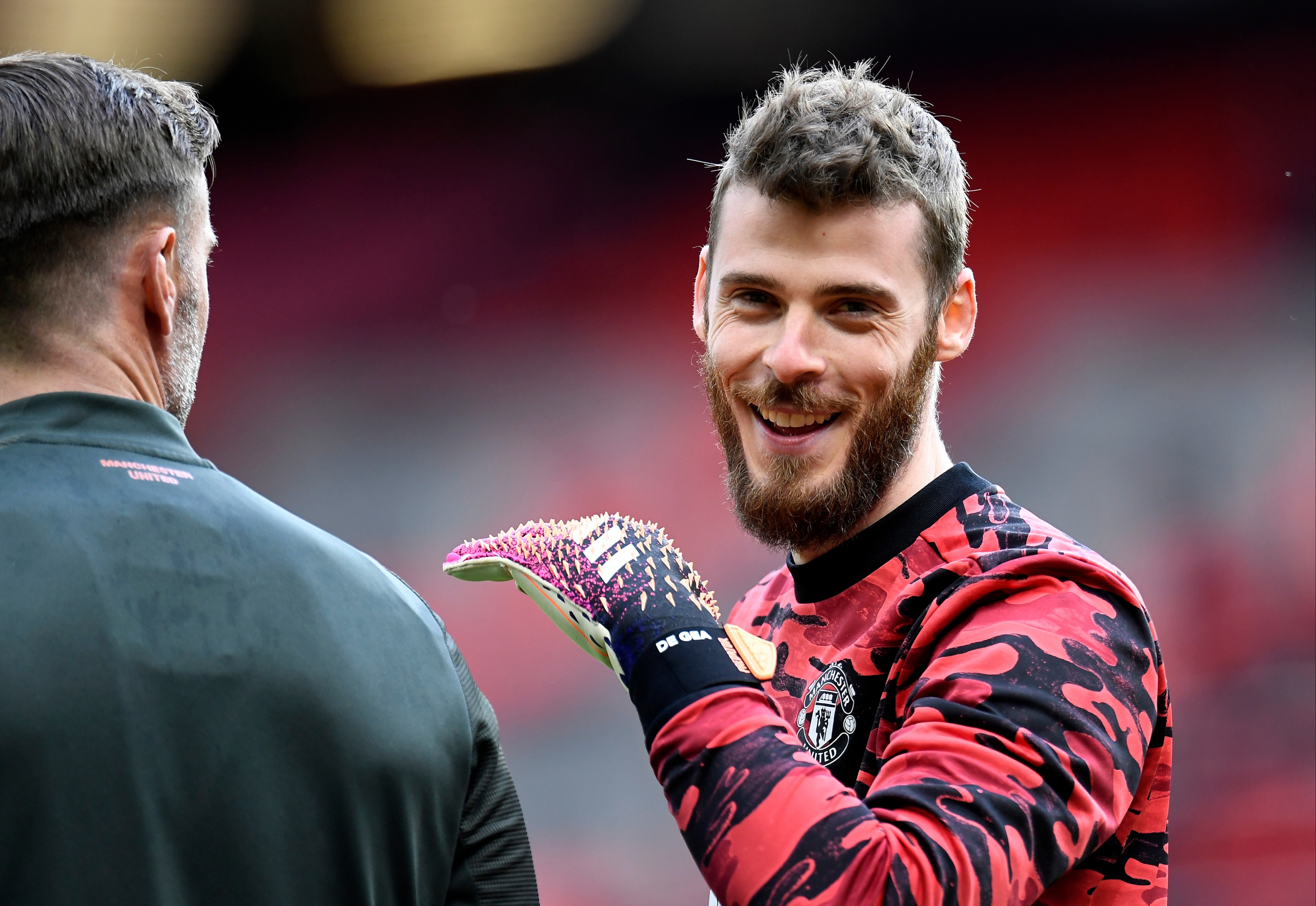 Kane, 27, has asked to leave Spurs as he looks to give himself a chance of winning a club trophy.

And it is understood the battle for Kane’s signature is set to be a straight fight between the two Manchester rivals, who believe they offer him the best chance of success.

They are both prepared to hand him a five-year contract with a £300,000-a-week basic salary —  £70k up on his Tottenham deal, which still has three years to run.

There would be further bonuses  for goals scored and success on the pitch, making Kane one of the Prem’s best-paid players.

Prem champs City are thought to be Kane’s preferred option.

But United feel the England skipper can be one of the final pieces in their jigsaw.

Kevin De Bruyne is one of the finest players on the planet and is City's highest earner. 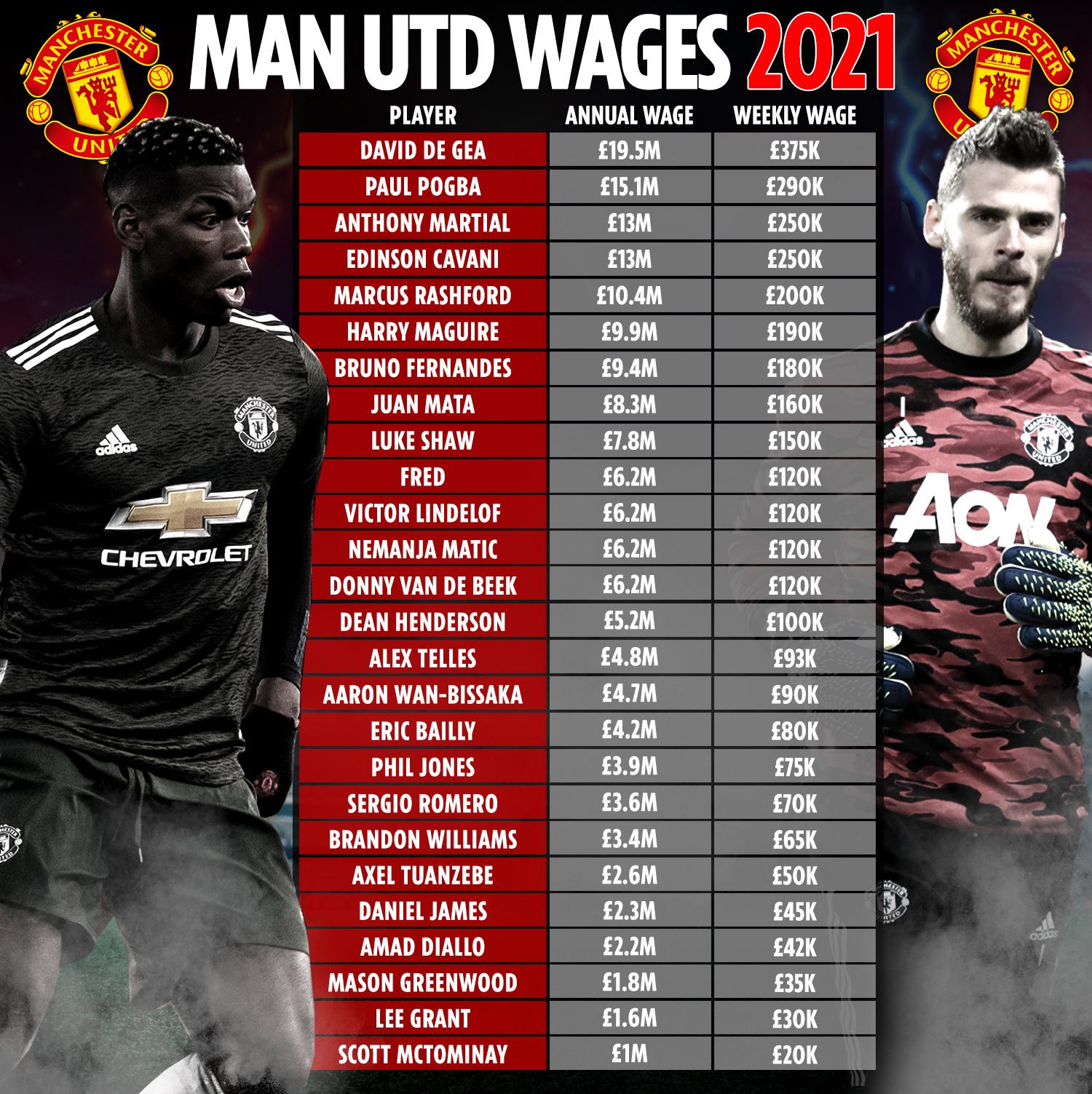 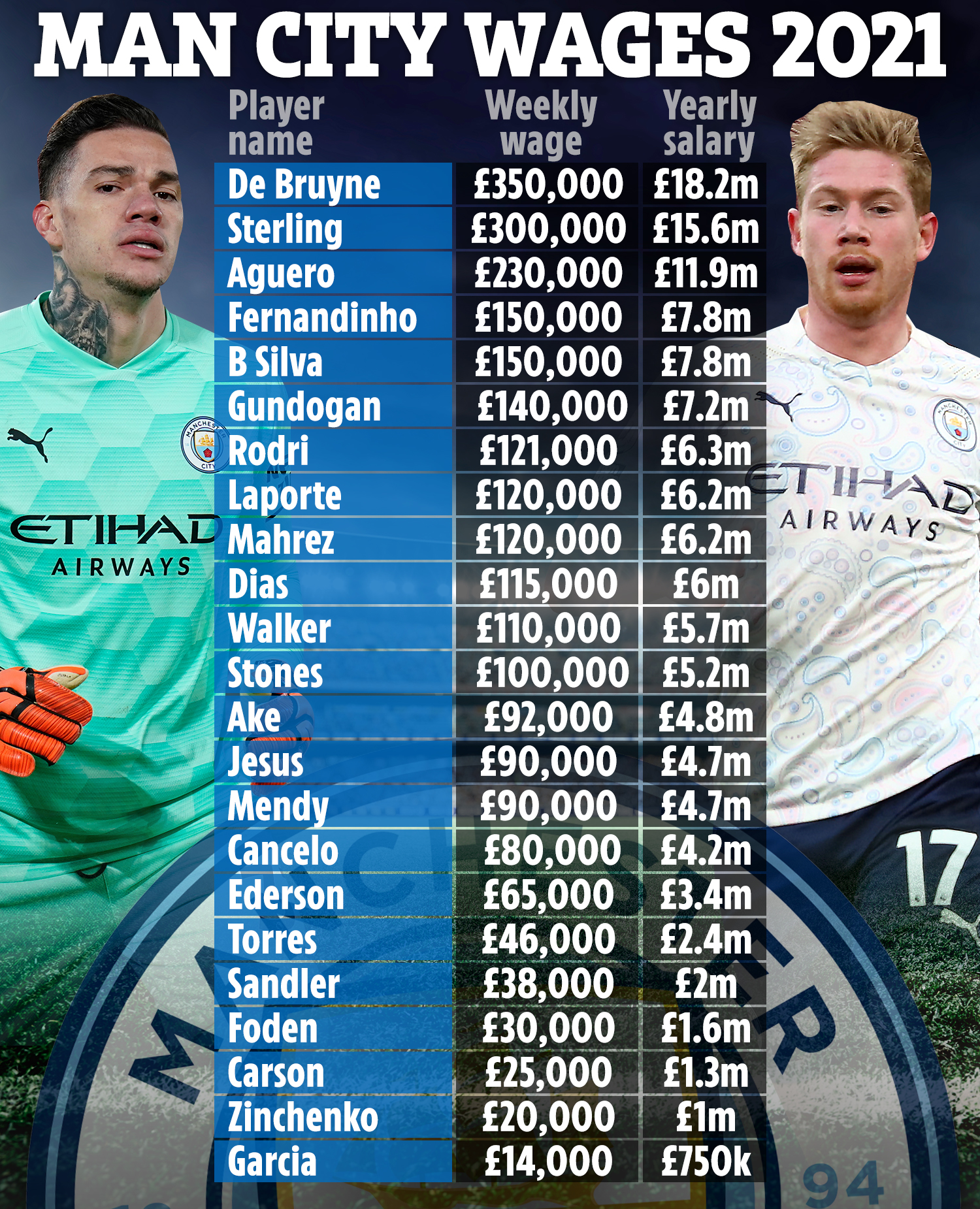 Raheem Sterling is second in City's earnings list – pocketing £300k-a-week which will be the same as Kane.

Club legend Sergio Aguero is next up on £230k but the Argentine is leaving at the end of this season with the majority of the cash being earmarked for the Tottenham man.