He appears on Zoe Ball’s Radio 2 breakfast show, where she gently ribs him about his desire to take part in the BBC One dance contest.

Who is Richie Anderson?

Richie Anderson is a TV and radio personality who works for the BBC.

He is a former Sunday League footballer who played for Coombs Wood F.C.

Richie has appeared on a string of BBC TV shows including The Weakest Link and The One Show.

He was also part of BBC1’s presenting team for coverage of the Platinum Jubilee’s Party at the Palace.

What is he known for?

Richie presents the travel reports on weekday mornings on Radio 2.

He’s also been a guest reviewer on Strictly: It Takes Two, and first met Zoe Ball when she was getting ready to present the show.

Is Richie married and does he have children?

In 2018, Richie came out as gay to his teammates after playing a game of football.

It was part of a film for The One Show, highlighting the pressures of homophobia in the sport.

It is not known if he is married or has any children at this time. 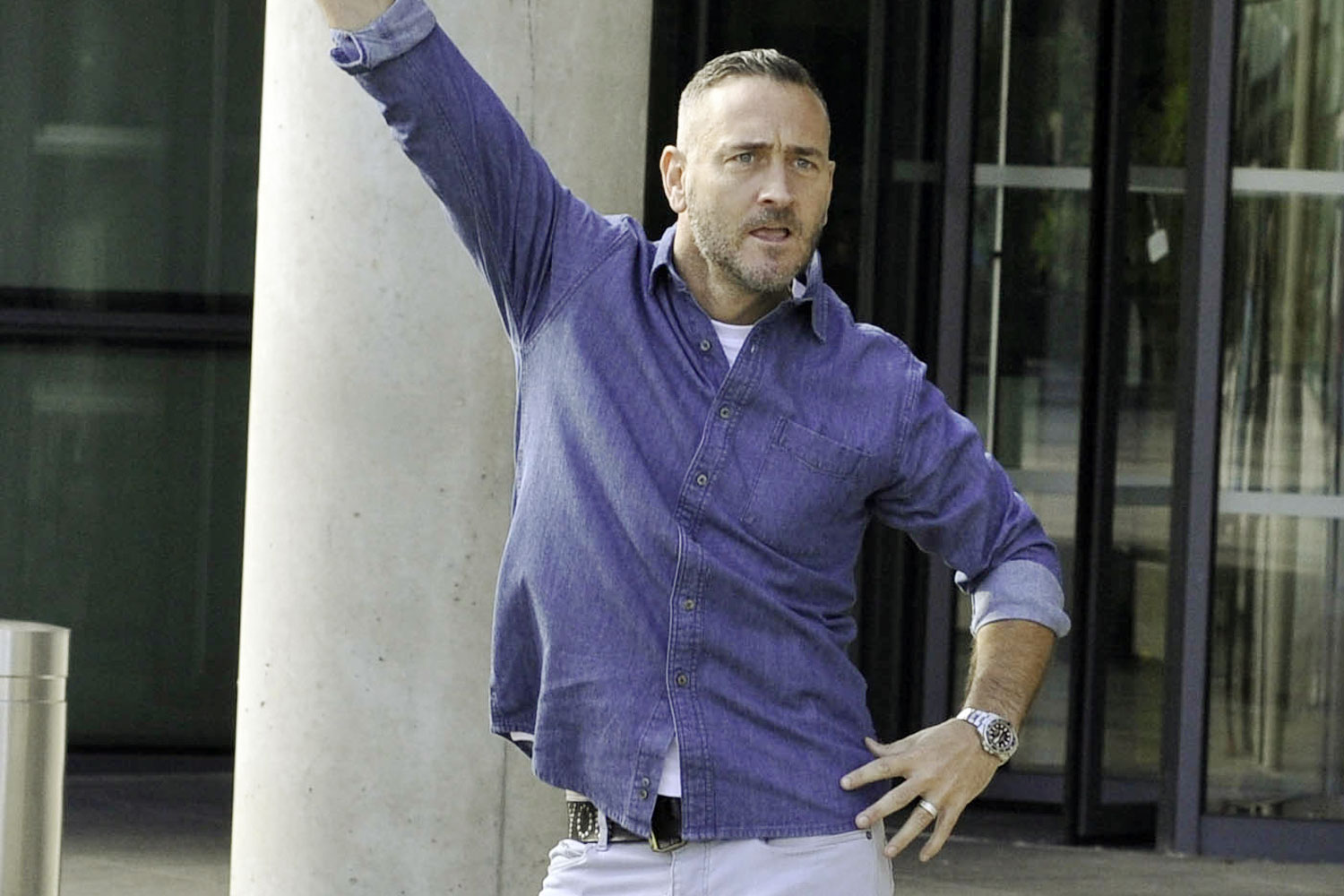 What has he said about being on Strictly?

Speaking to the BBC he said: "I don’t know anything at the moment, but I can confirm that I will be doing the all male partnership, which is just so amazing."

The Sun exclusively revealed back in June 2022 that Richie would be taking part in Strictly.

A TV insider said at the time: “As an out-and-proud gay man, Richie would help make it a diverse line-up — and would obviously have the option of dancing with a male pro.

“Strictly are keen to keep the same-sex partnership as a regular feature on the show and Richie might just help them with that.

“They also like less well-known stars to be in the mix, as they like celebrity contestants to go on a journey from underdog to top dog.

“Some of the programme’s biggest names have gone from having a relatively low profile to becoming household names via that route.

“Only a limited number of people knew of Stacey Dooley and Rose Ayling-Ellis before they went on Strictly. Now they are huge names because they triumphed.”