WOKE Love Island bosses are set to make this summer’s series the most diverse yet by actively encouraging non-binary contestants.

The ITV2 dating show is accepting applications from hopefuls who do not identify as male or female. 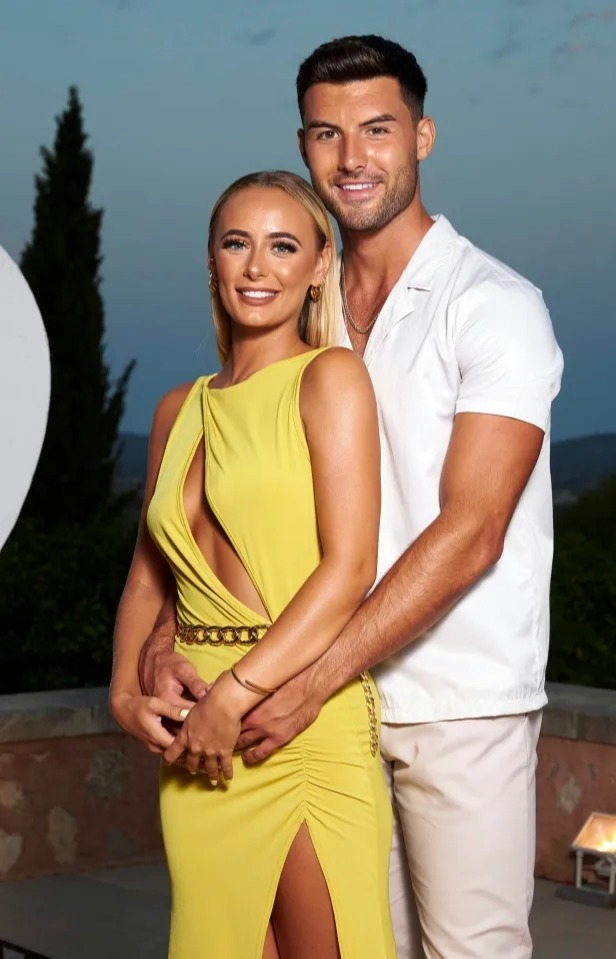 Potential contestants asked to specify their gender on the application form are given the options of male, female, non-binary, prefer not to say or prefer to self-describe.

They can also describe their sexual orientation as straight, gay, lesbian, bisexual or other.

A TV source said: “Producers are under more pressure than ever to make this series as woke as possible after it has previously come under criticism for its lack of diversity.

“The move could make the basic rules of the show complicated, as each coupling ceremony separates boys and girls, but they are keen to have a non-binary contestant this year. It’s all about inclusivity and breaking down boundaries.”

The premise of the show — won last year by Millie Court, 25, and 22-year-old Liam Reardon — is that islanders regularly split into boys and girls and choose a member of the opposite sex to couple up with.

Those left single are at risk of being dumped from the show.
It was designed for straight couples.

But producers have been criticised for a lack of diversity and going for unrealistic body types.

ITV’s director of television Kevin Lygo has said a queer version of the show would not work.

ITV said: “The only stipulations are that applicants are over 18, single and looking for love.” 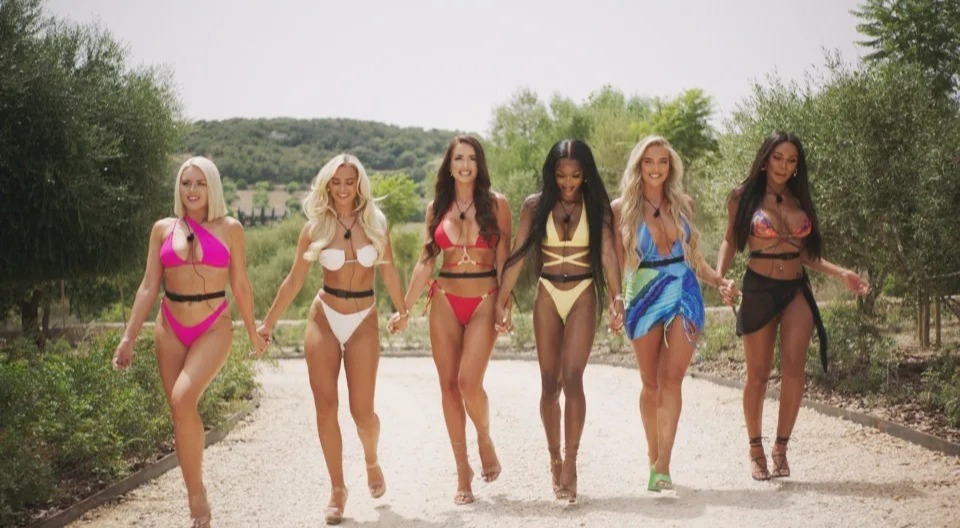