EXCLUSIVE: While fans can’t wait to see what awaits the Duttons in the upcoming season of Yellowstone, one of the shows stars looks to have around found her next project to film in between seasons as sources tell Deadline Kelly Reilly is set to join the all-star ensemble of Miramax and Sony’s Here. The film currently stars Tom Hanks, Paul Bettany and Robin Wright with Robert Zemeckis directing.

Eric Roth is adapting the script with Zemeckis and Jack Rapke’s ImageMovers producing alongside Miramax’s Bill Block. Sony Pictures will release the film in theaters in the U.S., with Miramax holding international rights.

Based on Richard McGuire’s graphic novel, Here is described as a breathtaking and revolutionary odyssey through time and memory. The innovative film is centered around a single geographic location in New England — starting as wilderness and later becoming the site of a home – where a story of love, loss, struggle, hope and legacy play out between couples and families over generations.

The project came together earlier this year, becoming one of the bigger packages to hit the market given that it would reunite the Forrest Gump team of Hanks, Zemeckis, Wright and Roth; the pic bowed nearly 30 years ago, taking home six Oscars including Best Picture.

Sony would eventually land distribution rights to Here in May when the film was taken to the Cannes film market.

For Reilly, this project marks a reunion between her and Zemeckis, who handpicked Reilly for her breakout role in Flight starring Denzel Washington. The role earned her instant praise and helped launch her career as a leading lady. Reilly’s hit TV show Yellowstone is coming a record breaking fourth season becoming the highest rated show on cable. It’s fifth season is set to bow this November with high expectations.

She is repped by CAA. 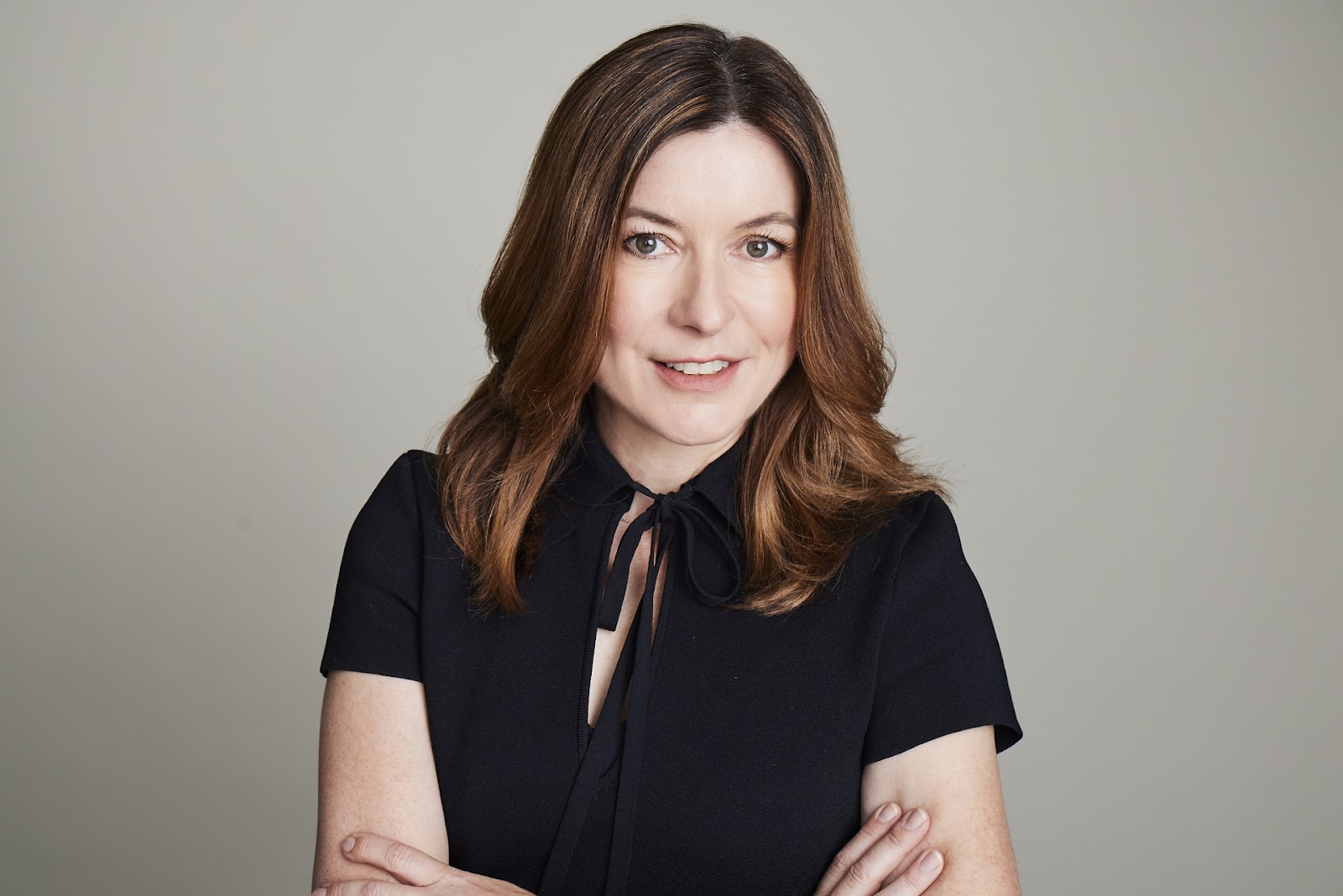 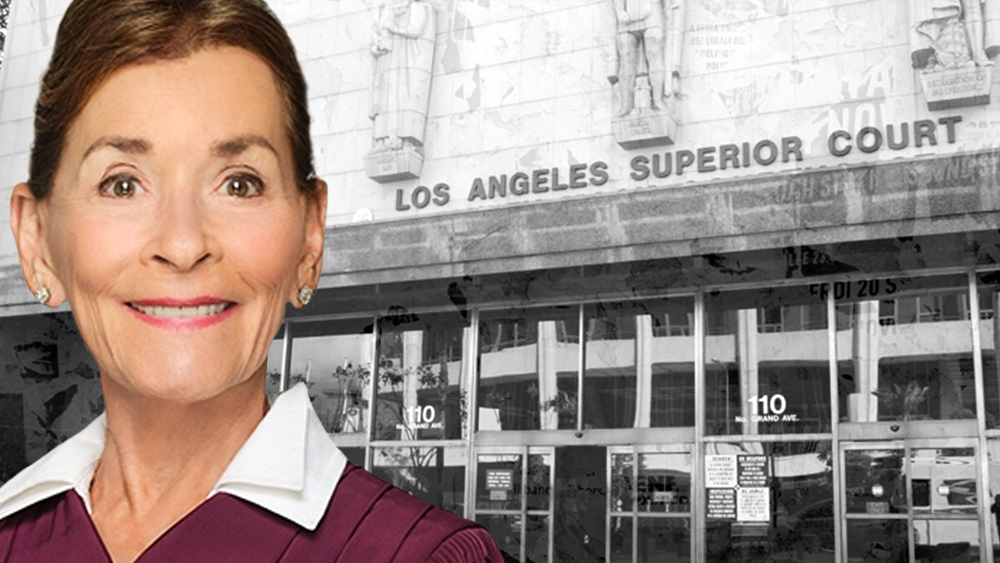