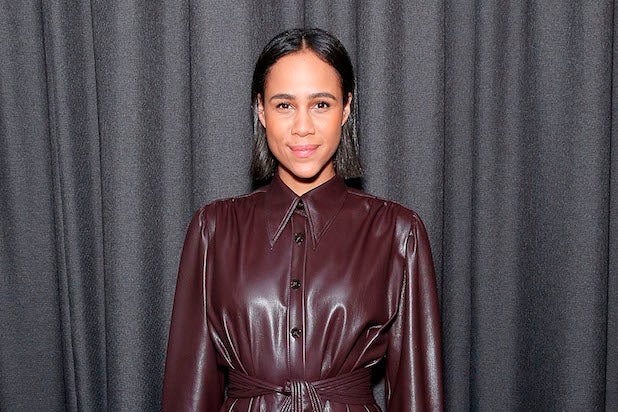 “Velvet Buzzsaw’s” Zawe Ashton has been cast to play the villain opposite Brie Larson in Marvel Studios’ upcoming “Captain Marvel 2,” according to an individual with knowledge of the project.

Few story details have been made public so far, but Marvel said at 2019’s Comic-Con that the show would lead directly into the events of “Doctor Strange in the Multiverse of Madness.” It was also announced at the time that the show would feature Photon, a grown-up version of the “Captain Marvel” character Monica Rambeau.

“Captain Marvel” starred Larson as Carol Danvers, an Air Force pilot who was recovered by the Kree after mysterious circumstances and was transformed into the titular superhero at the cost of her memories. After crash-landing back on Earth during the 1990s, Carol must recover her past self and save the planet from getting caught in an intergalactic conflict with the help of future SHIELD director Nick Fury.