Police will offer a $1 million reward for new information about the cold-case murder of a woman in Frankston more than 30 years ago.

The body of 25-year-old Michele Brown was found decomposing in a shed behind a gun shop on Playne Street near the Frankston train station on March 14, 1992. 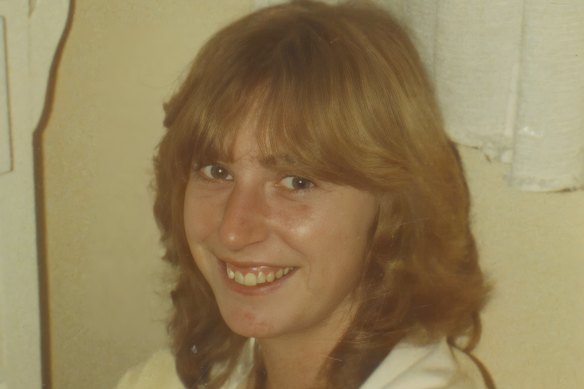 Police are seeking information about the murder of 25-year-old Michele Brown in Frankston in 1992.Credit:Victoria Police

It’s thought that Brown, from Baxter, was last seen by a taxi driver near phone boxes close to the Frankston train station between 8pm and 9pm on March 1, almost a fortnight before her body was discovered close by.

She had phoned her brother to get her mother to pick her up from the station after spending the Sunday afternoon with friends in the area, but her mother could not find her when she arrived shortly after 8pm.

A witness, who resided near Playne Street, only a few hundred metres south of the station, reported hearing two separate screams shortly after 9pm.

Brown’s mother searched for her daughter after she was unable to find her at the station, but soon headed home as it was not unusual for her not to be waiting after asking to be picked up. It was also not uncommon for Michele to be away from home for a few days, and her parents only reported her missing 13 days after she was last seen. 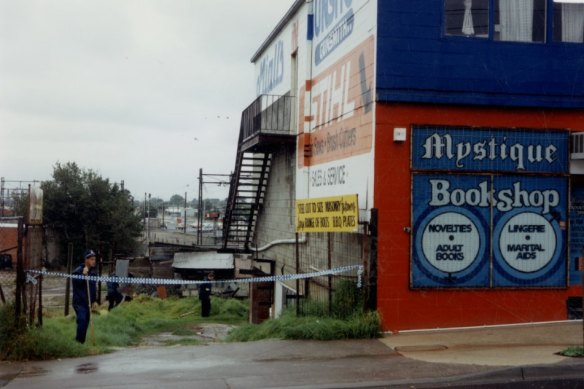 The crime scene where Michele Brown’s body was discovered in 1992.Credit:Victoria Police

The shed where her body was discovered by a gun shop staff member was 400 metres south of the station where Michele was last seen and was accessible from the railway line.

“Michele’s family have lived the past 30 years not knowing what happened to their beloved daughter and sister,” said homicide squad Detective Inspector Dean Thomas.

“Frankston was very much a close-knit community in the early 1990s where a lot of people knew each other and what was going on locally.

“I have no doubt that despite three decades passing, there are still people out there with information as to who was responsible for Michele’s death and why.”

Police are particularly interested in talking anyone who saw a female fitting Michele’s description near the telephone box at Frankston station between 8pm and 9pm on March 1, 1992.

They would also like to speak with anyone who noticed suspicious activity near Playne Street that night.

Anyone with information about the murder of Michele Brown is urged to contact Crime Stoppers on 1800 333 000 or submit a confidential report at www.crimestoppers.com.au.