THIS interactive map lets you check the number of Covid cases in your local authority.

Official data from Public Health England (PHE) shows that 96 per cent of areas in England have seen a fall in cases.

Just four per cent have seen a rise, a sign that infections could be slowing across the country.

But government ministers today warned that the UK was "a long way off" from lifting current lockdown restrictions.

Home Secretary Priti Patel this morning said that it was "far too early" to speculate when measures will be eased.

She said: "We have a long way to go which is why you see me out with the police talking about the work we constantly do around compliance and enforcement."

Her comments come after a staggering 1,610 deaths were reported yesterday alongside 33,355 new coronavirus infections.

Official statistics now show that 3,466,849 people have caught the virus in Britain since the pandemic began last year.

And the total death toll has now reached a tragic 91,470. 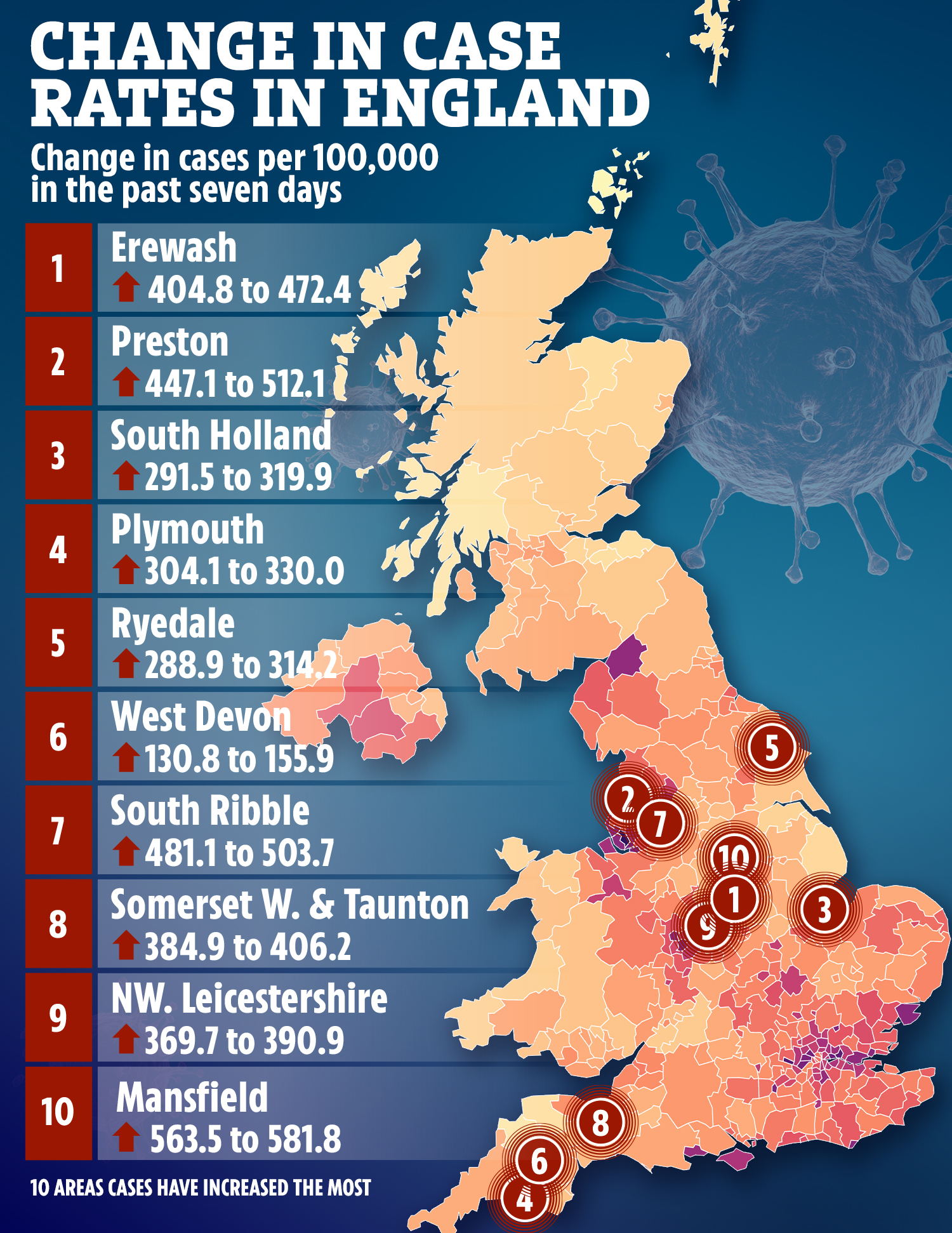 Slough in Berkshire, which had earlier this week been praised by Health Secretary Matt Hancock for its vaccine rollout, has the second highest rate, down from 1,166.3 to 1,025.2, with 1,533 new cases.

But there are ten places that have seen a significant rise in infections in the last seven days.

Second on the list is Preston in Lancashire where infections have gone from 447.1 to 512.1 in the last seven days.

As the battle to fight the virus continues in the northern city, residents have been asked to take part in a Covid prevention trial.

The trial is being run by Astrazeneca and has been put in place to try and establish what treatments can be give to people who are unable to take the coronavirus vaccines currently being rolled out. 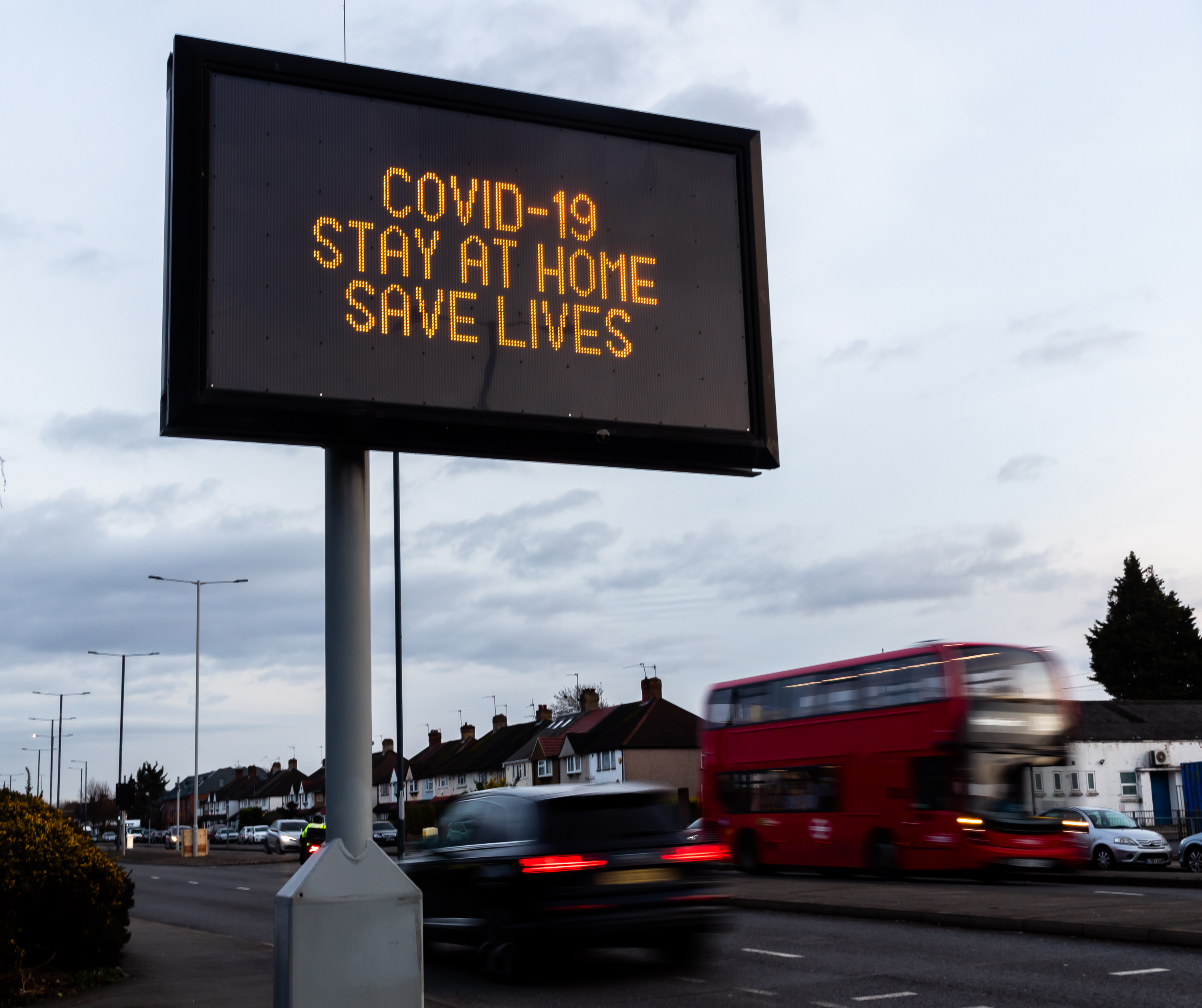 The study will be hosted at the at the ISSA Medial Centre in Preston and needs 5,000 volunteers.

South Ribble, which sits just outside of Preston, in Leyland has also seen a big jump in cases and sits at number seven on the list after cases jumped from 481.1 to 503.7.

Outside of Lancashire and South Holland in Lincolnshire sits at number three on the list with a jump from 291.5 to 319.9.

A recent spike in cases in the area has been put down to two care facilities and local media reported that one was a children's care facility.

Plymouth in Devon is fourth on the list and cases there have jumped from 304.1 to 330.

A new outbreak in the port city was found at a specialist care facility in the area and the local council said the facility had been working hard to make sure all precautions had been taken to stop the outbreak accelerating further.

Plymouth isn't the only place in Devon where infections have risen and West Devon sits at number six on the list after cases there jumped from 130.8 to 155.9.