A MONSTER asteroid is hurtling towards the Earth and it's set to pass close to it today.

According to NASA, the 2008 GO20 asteroid is between 318 and 720 feet tall and its size has been compared to the Great Pyramid of Giza. 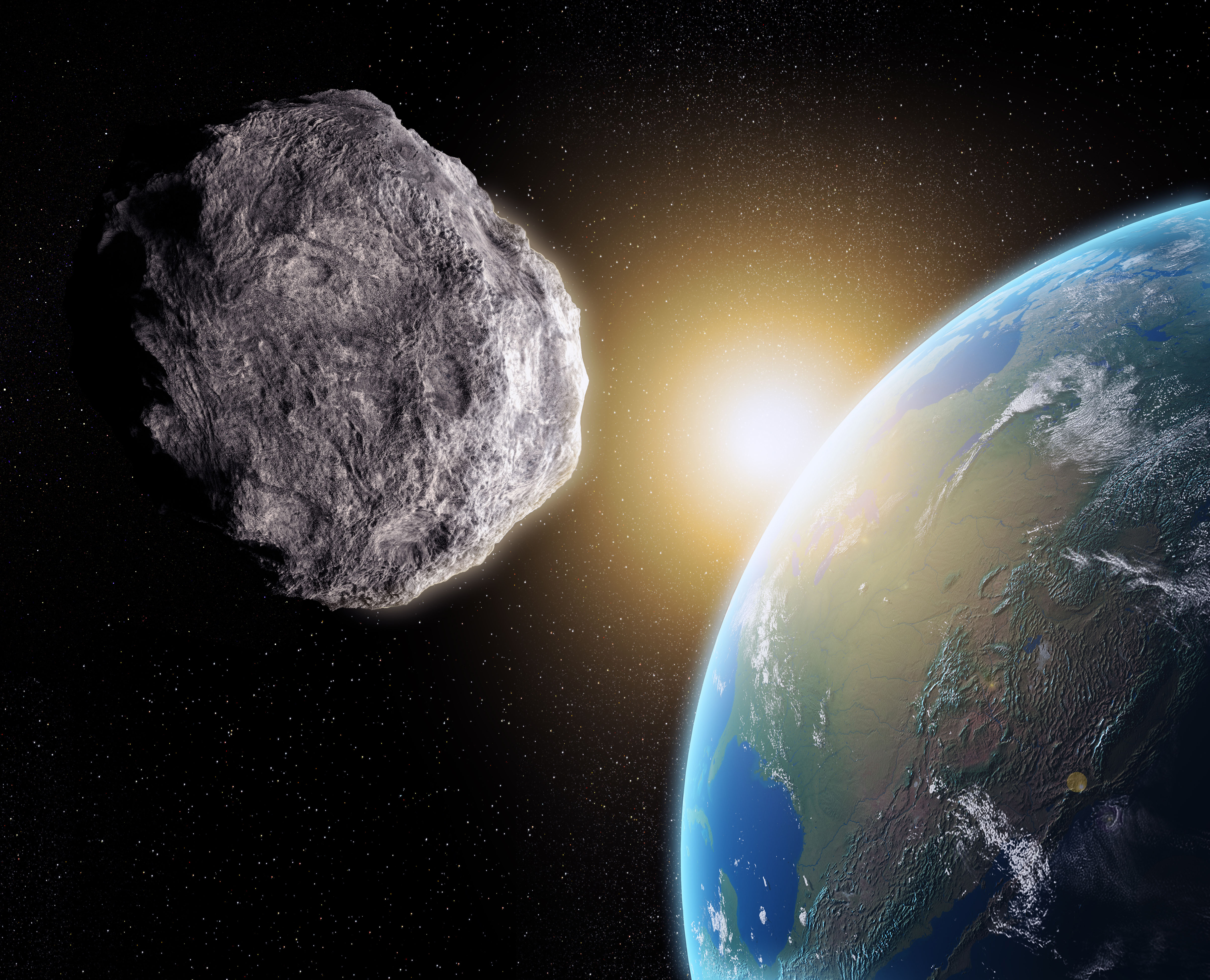 The asteroid is trekking at 18,000 miles an hour and may come as close as 2.8 million miles to Earth.

Although the asteroid does not pose a threat to Earth, NASA is closely monitoring its progress.

The space rocks do not pose any threat to life on Earth-in August 2020 an asteroid passed 1,830 miles over the Indian Ocean, according to Space.com.

However, as 2008 GO20 is "potentially hazardous"the gravitational pull of planets could change the object's orbital path making a future collision possible.

But this isn't the first time the asteroid has approached Earth.

It comes as a study revealed that Earth was bombarded by a series of "city-sized" asteroids that would have killed millions today.

Experts reckon our planet was struck by huge objects not long after its formation, similar in scale to that of the asteroid strike which wiped out the dinosaurs.

Scientists believe that Earth was struck by a "significant" number of large asteroids – more than six miles in diameter. 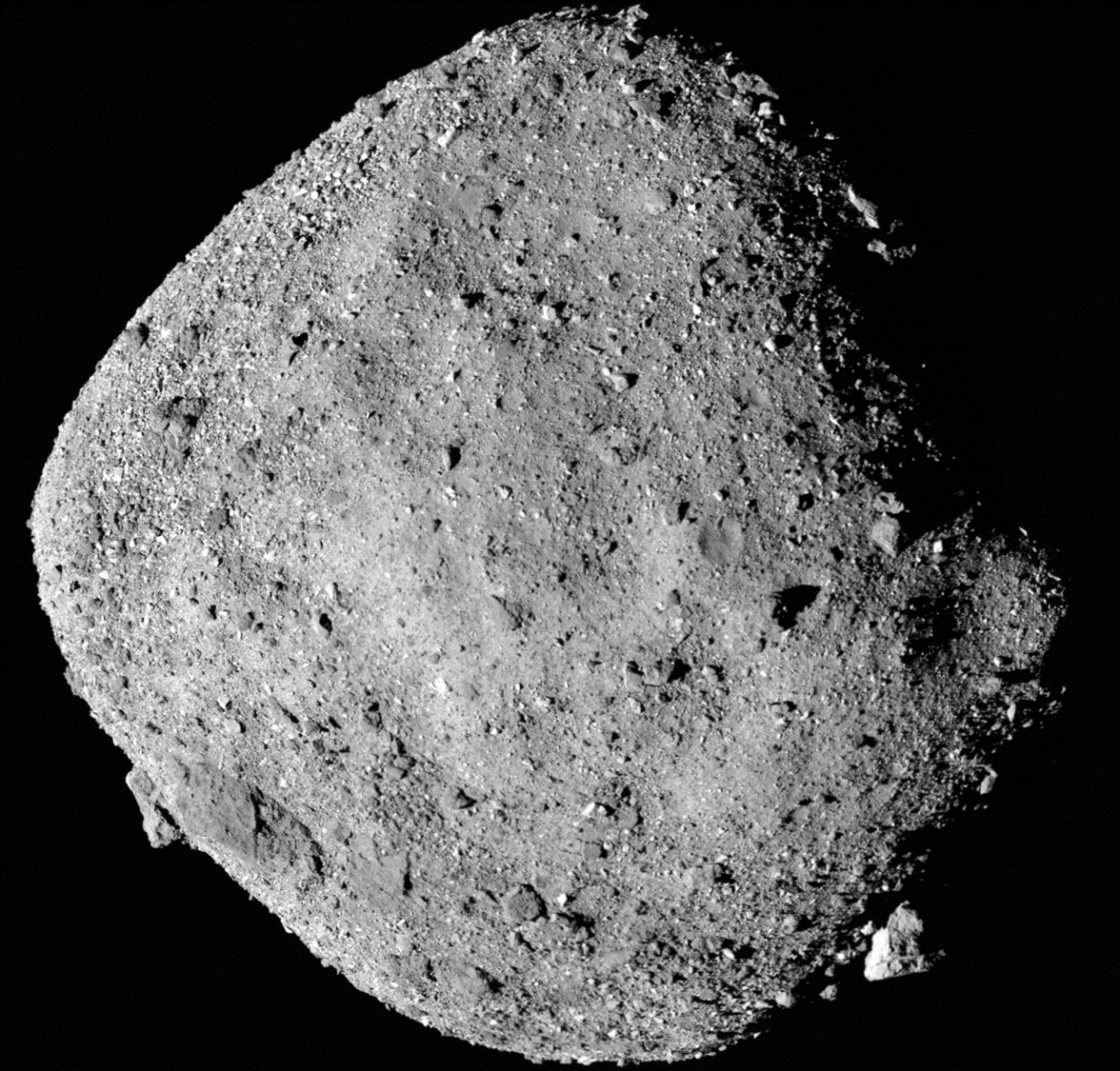