It’s been ruff: Yang tears up as he recalls dog he gave up

Democratic mayoral candidate Andrew Yang on Monday tried to walk back his controversial tweet calling for a crackdown on unlicensed street vendors — telling reporters that he “regrets” bringing up the “complicated and nuanced issue” on social media.

“I regret that I took on such a frankly complicated and nuanced issue on that medium. It wasn’t the right medium for it,” Yang told reporters during an unrelated event in Brooklyn.

The mayoral frontrunner called the harsh online reaction to his tweet “a product of that medium.”

“I understand if someone took it as my presenting it as that,” the current polling frontrunner for June 22’s Democratic primary said. 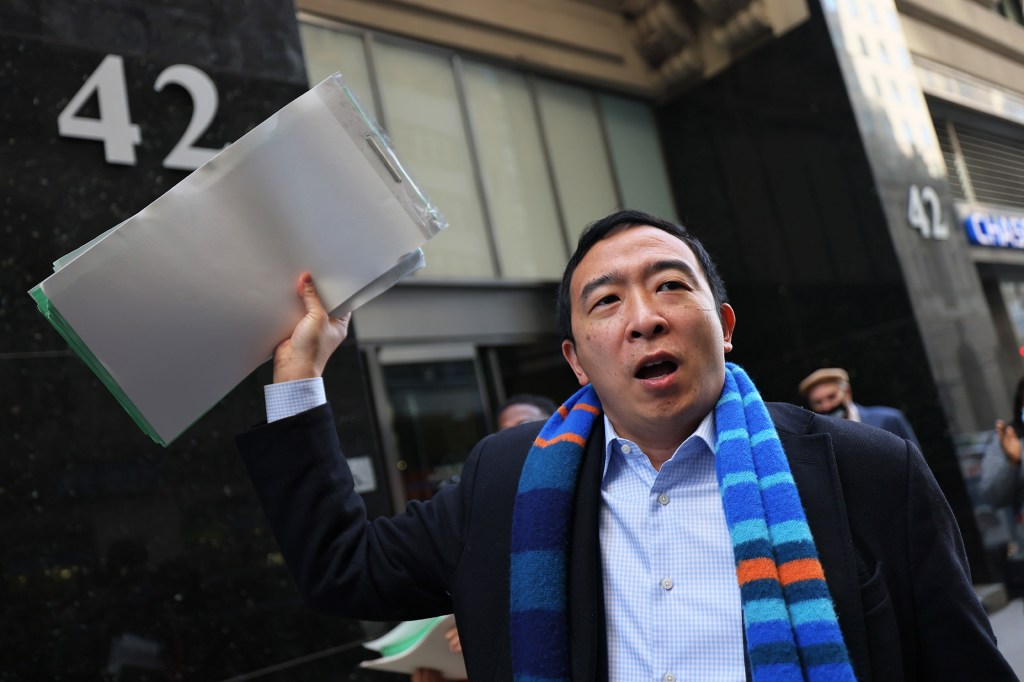 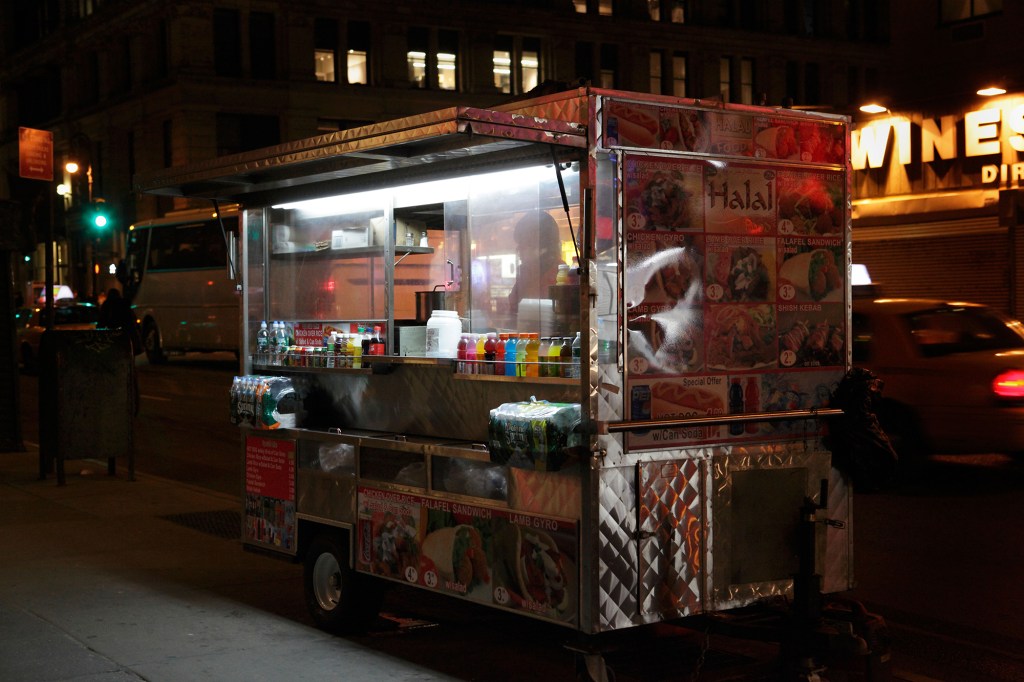 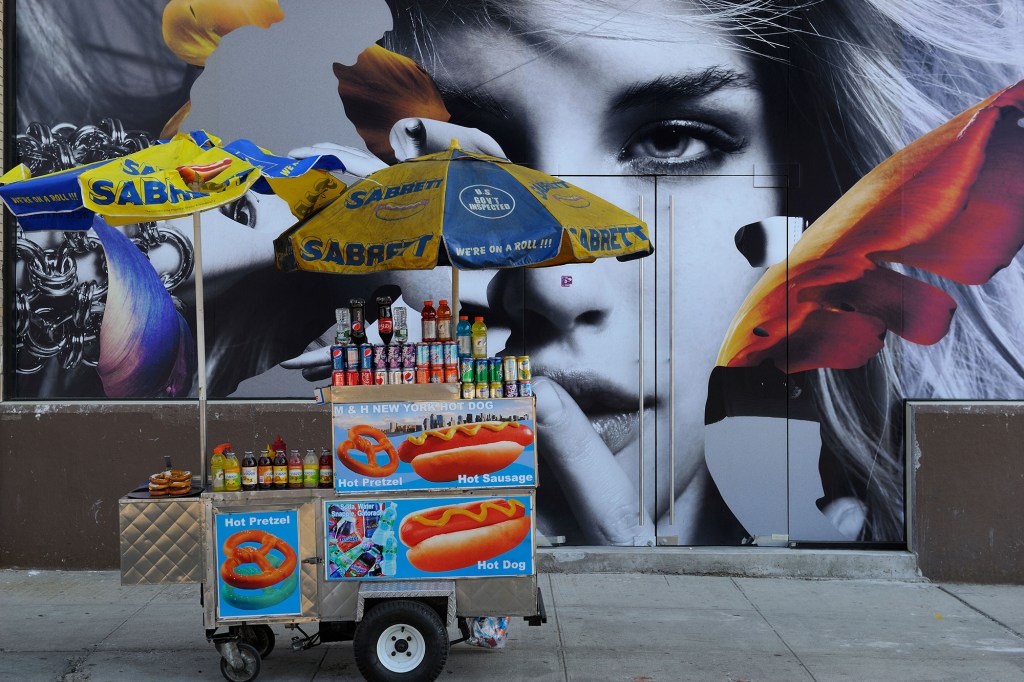