AN Aussie man sparked "fears" a werewolf was on the loose after posting a photo of a hairy claw tearing through his ceiling.

The image of his "nightmare" discovery was shared online and those to have seen it say they will now be having sleepless nights. 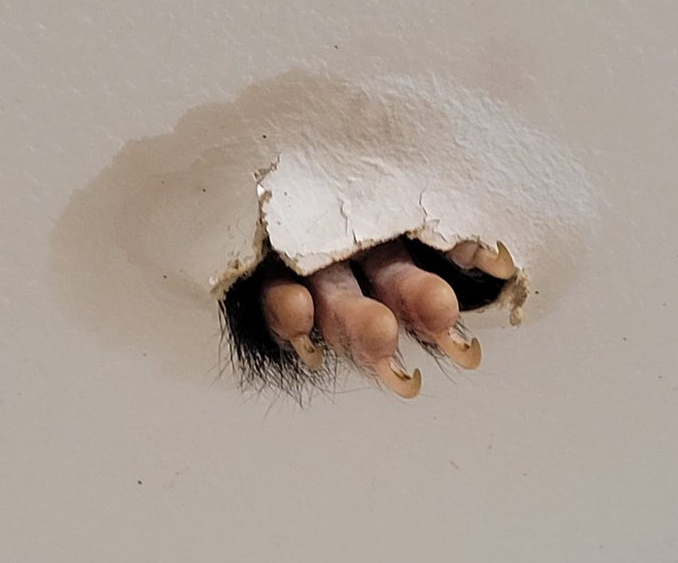 The eerie picture sent shivers down more than a few spines with one commenter describing it as “nightmare fuel”.

“Legit looks like something out of a horror movie,” Frangelica said

“I think you’ll find that’s murder coming through your ceiling,” another warned.

But, not surprisingly, there was a simpler- and much cuter -explanation.

The man posted the image on Reddit with the caption 'brushtail possum foot decided to say hello via the bathroom ceiling.'

Many were quick to point out although possums are harmless to humans – they also have a terrifying side. 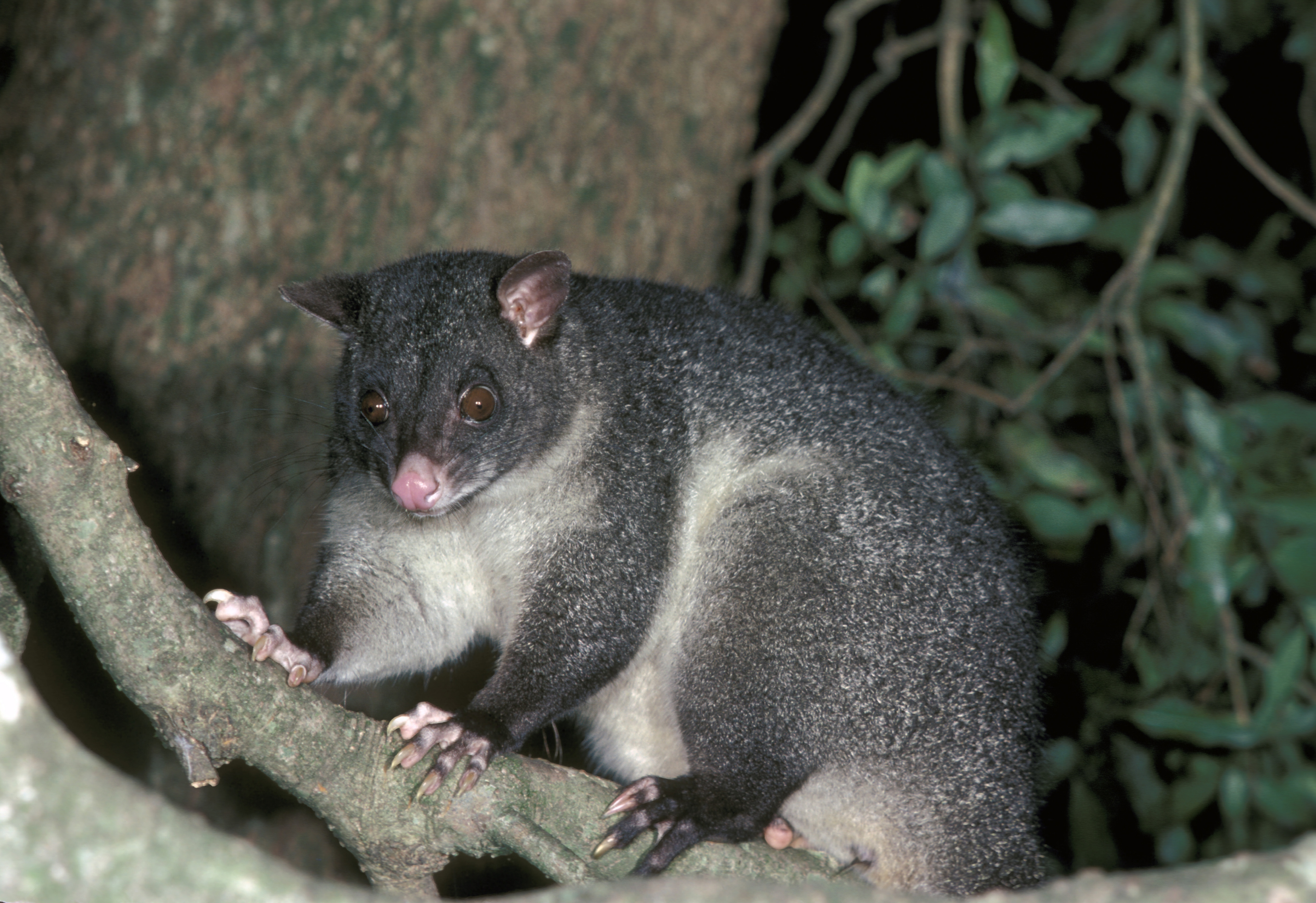 Howsthat wrote: "There is nothing cute about that sight I can tell you.

"Sure they have a cute face but those claws…are intimidating to say the least."

Others shared advice on how to get rid of the pesky critter.

Towtruck wrote: "Just put a lamp in the ceiling and the furry little invader will b***er off on his own.

"Being nocturnal animals, they're not keen on bright lights."

Many suggested the possum managed to burst through the plaster thanks to its powerful urine.

“The wet patch the paw has fallen through is where its urine has soaked through the ceiling,” one said.

“Better get it out and block the entrances ASAP, the foot would have got through from weakening via urine”, another added.

Possums protect their territories by fighting off intruders with their razor sharp claws.

They are also needed to climb up and down the towering trees which are their home.

The Thames has spilled over its banks
Celebrities