The Irishman will return to action at UFC 257 on January 23 when he takes on old rival Dustin Poirier. 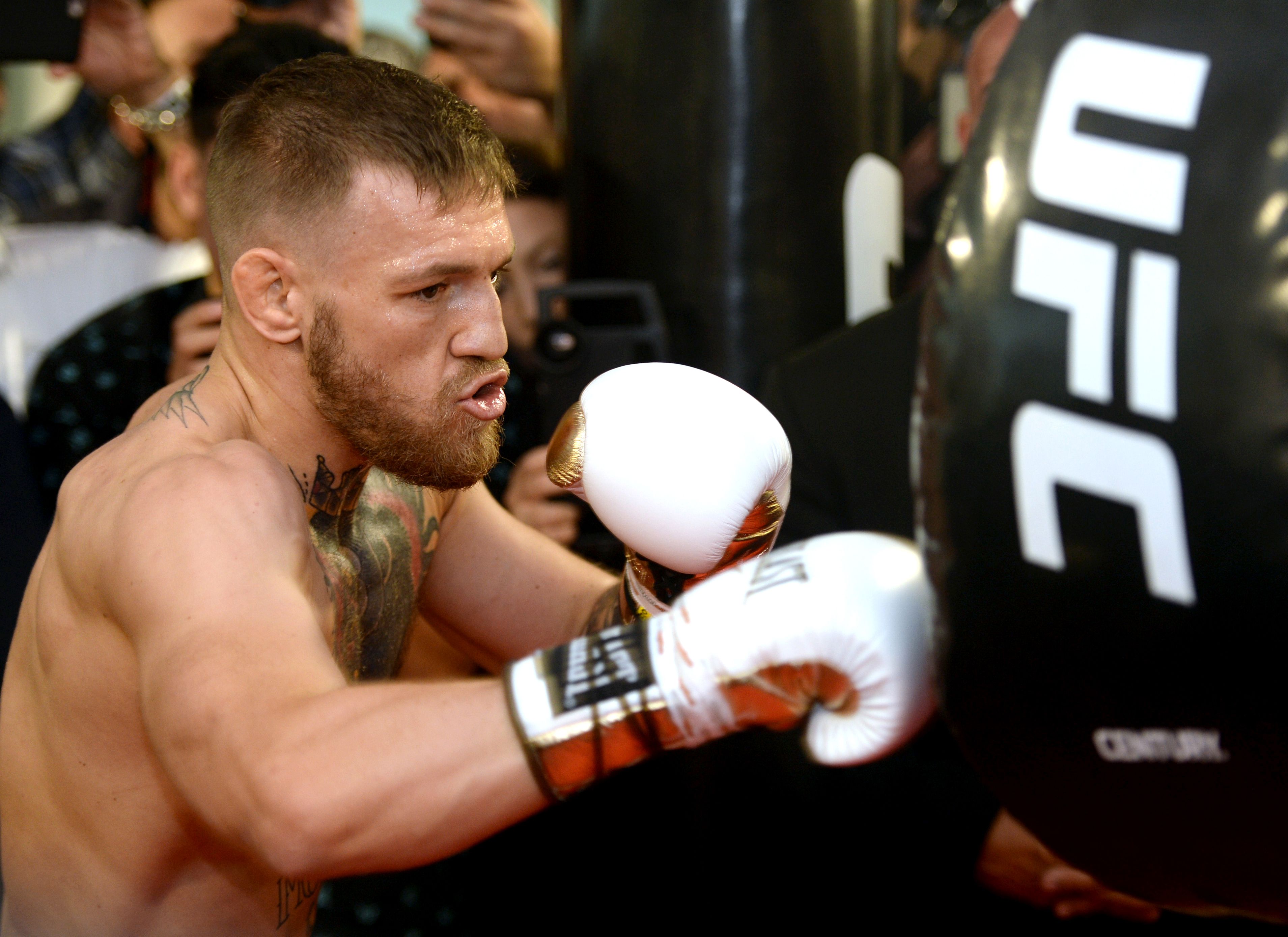 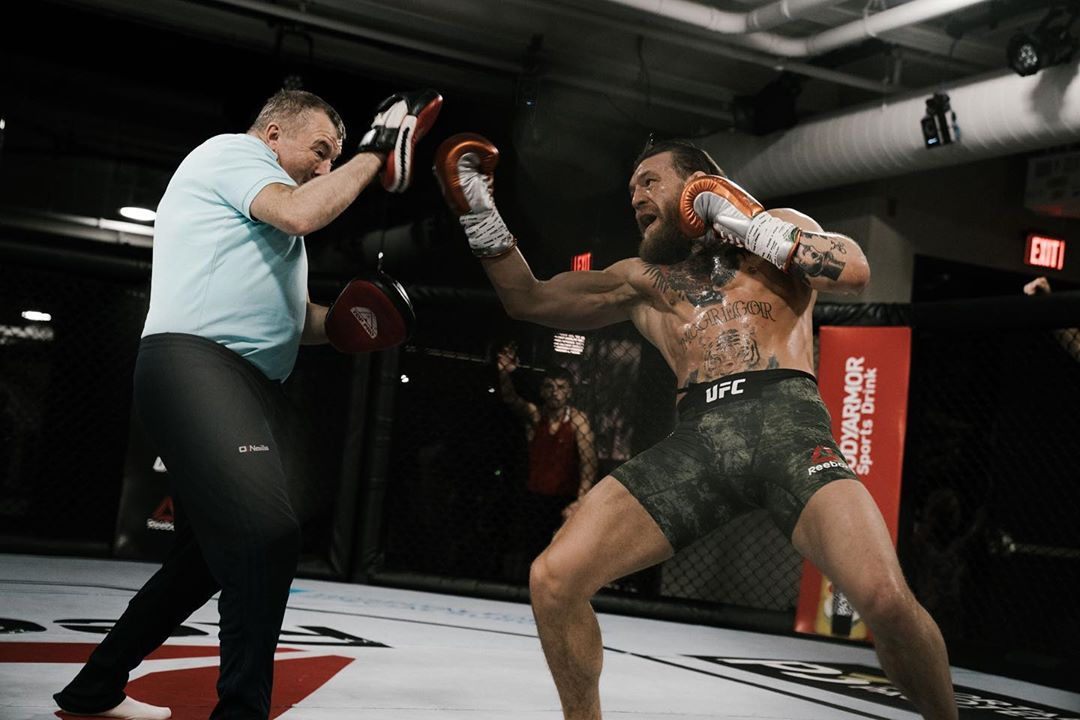 But he will 'definitely' fight boxing veteran Manny Pacquiao later this year, according to the man who manages the pair.

The UFC superstar made his ring debut in 2017, losing in ten rounds to all-time great Mayweather.

In the open workout before the fight, McGregor was ridiculed for his unusual warm up in the ring before hitting various bags for 12 rounds at the UFC's Performance Institute in Las Vegas.

McGregor returned to his first ever boxing coaches at the Crumlin amateur club, with former Olympian Phil Sutcliffe, for the first time ever, cornering the 32-year-old in the octagon.

Before he beat Donald Cerrone in just 40 seconds, McGregor was filmed back at the UFC's PI.

There the southpaw revealed he is sitting down on his punches to generate more power, opposed to his more unconventional karate-style strikes displayed three years ago.

McGregor said: "I actually look at the Mayweather [fight], the shots on the bag and the way I was punching and I actually can’t even watch that.

"I shiver when I see the way I was throwing my punches back then. I just wasn’t sitting right on them, just floating through the air. 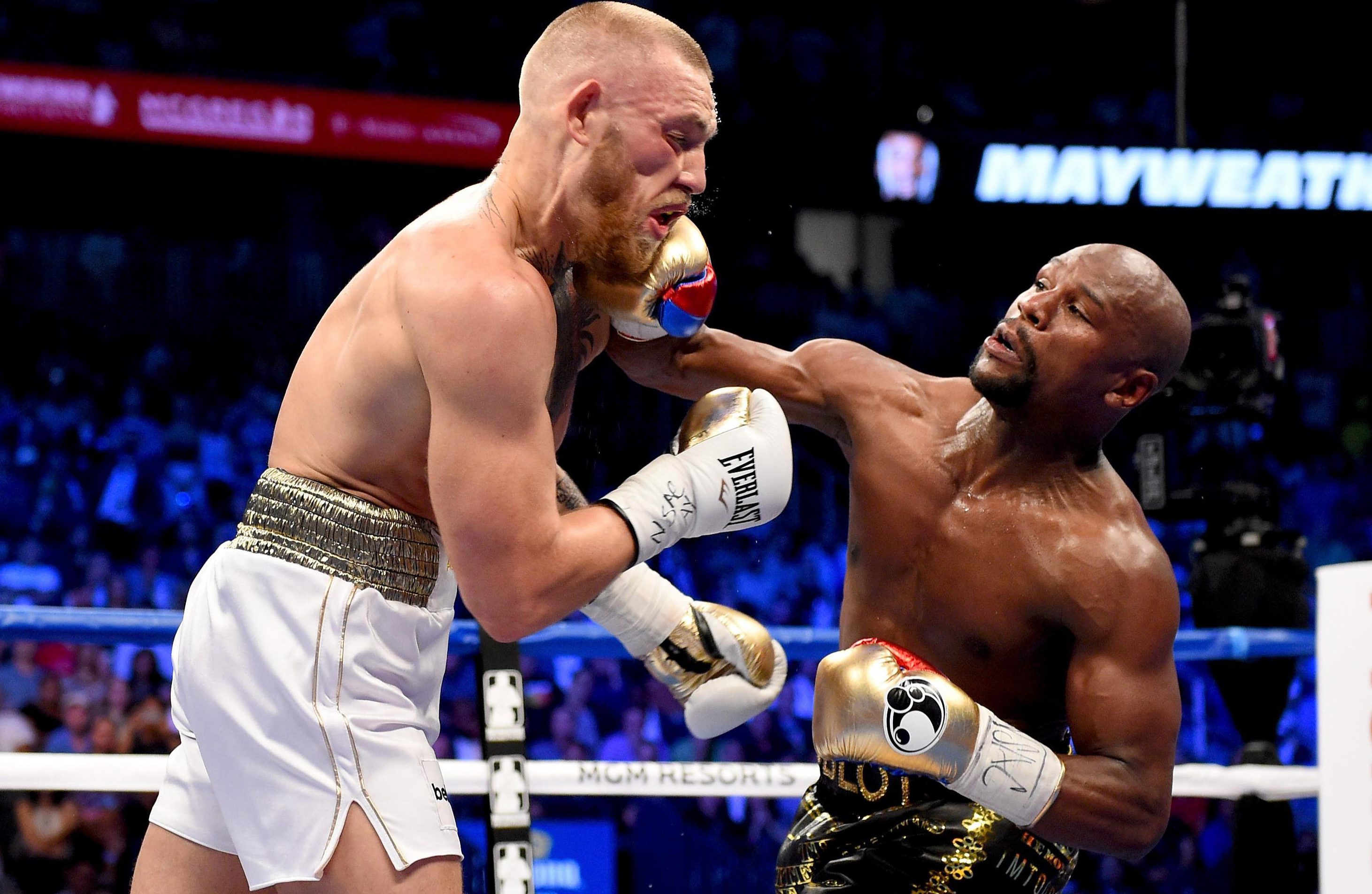 "Now I’m getting into positions and sitting in. Got to go through everything to learn, to truly learn. Experience is the best teacher of all."

McGregor neglected to bring in a boxing coach before his loss to Mayweather, 43, with striking trainer Owen Roddy instead leading the camp alongside John Kavanagh.

They will now instead work alongside those who first taught McGregor how to box.

WBA welterweight championPacquiao plans to fight twice in 2021 – despite being 42 years old.

Pacquiao, who boasts a 62-7 record, has been tipped to fight McGregor and Terence Crawford.

He told the Daily Tribute: "I think I can do two fights next year." 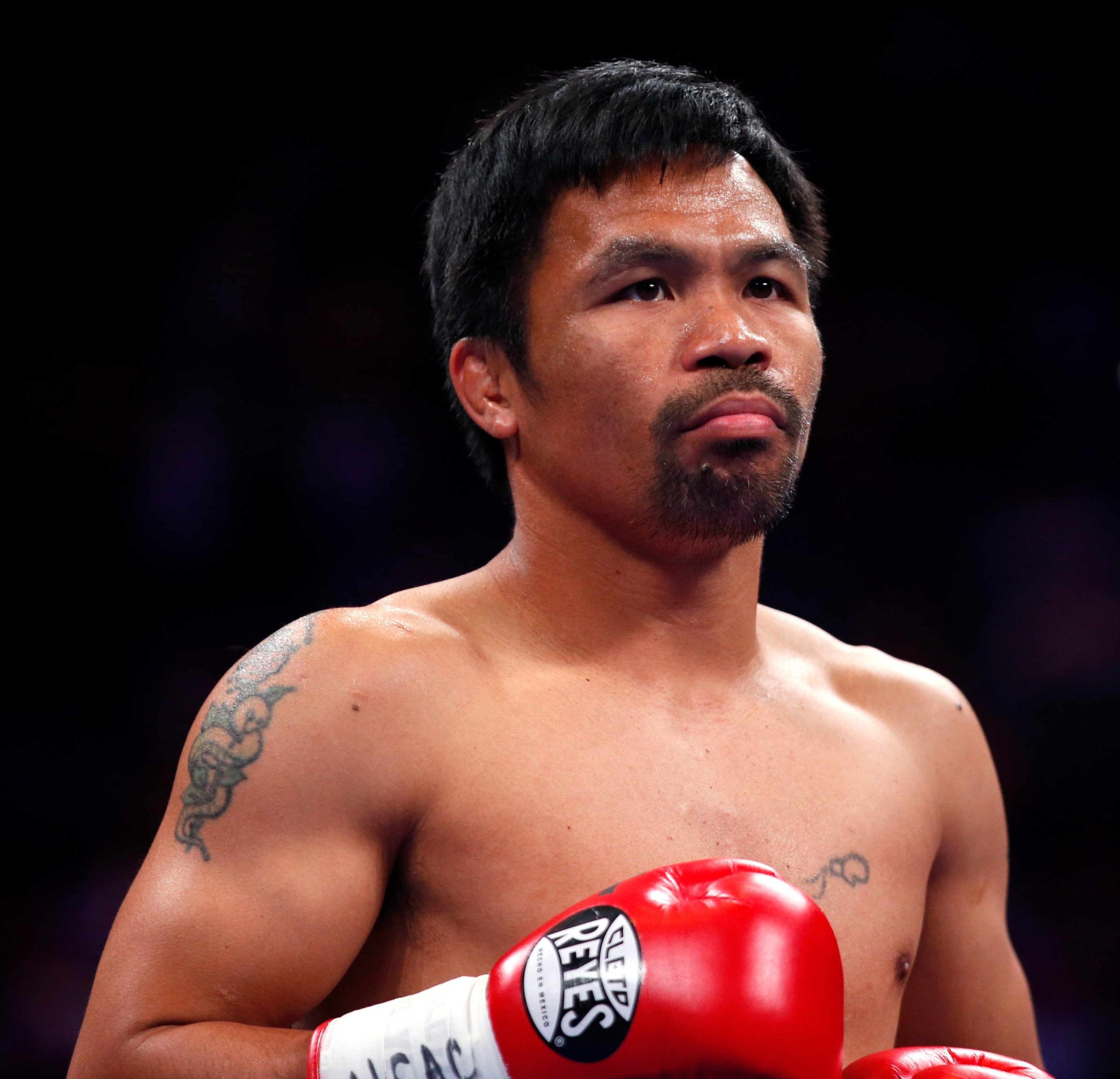 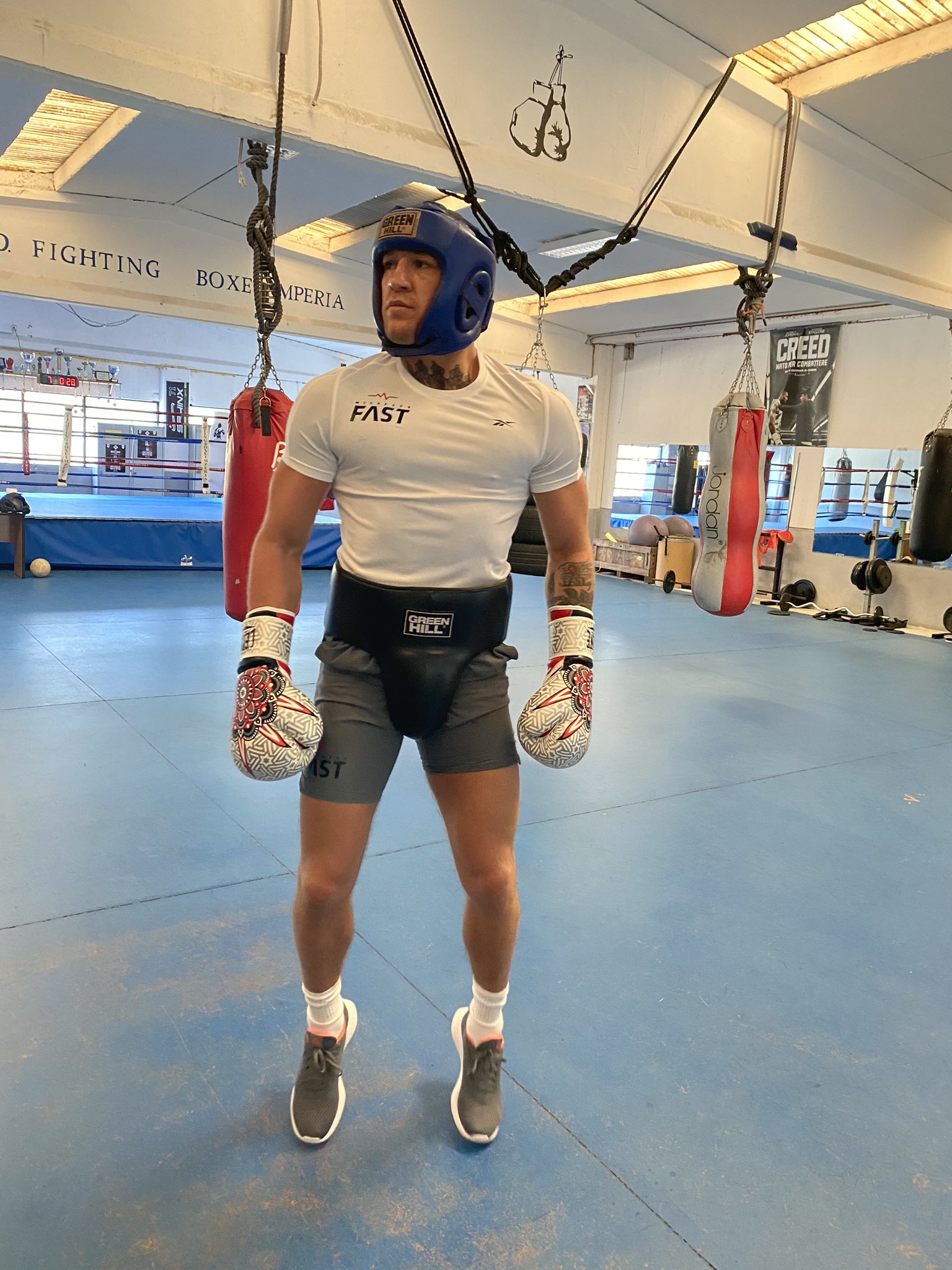