FINA, the international sports federation for swimming, on Sunday banned transgender athletes from competing in women’s races unless they completed their transition by age 12.

This decision will deny transgender American university champion Lia Thomas a chance to compete for the US in women’s swimming – sparking outrage from another Australian transgender athlete.

But Norrie May-Welby, who had gender reassignment surgery at 28 and won a landmark legal fight in 2014 to be identified as belonging to neither gender in NSW, is backing FINA’s decision.

‘I accept the right of the organisations running sports to make the rules for their events,’ Norrie told Daily Mail Australia. 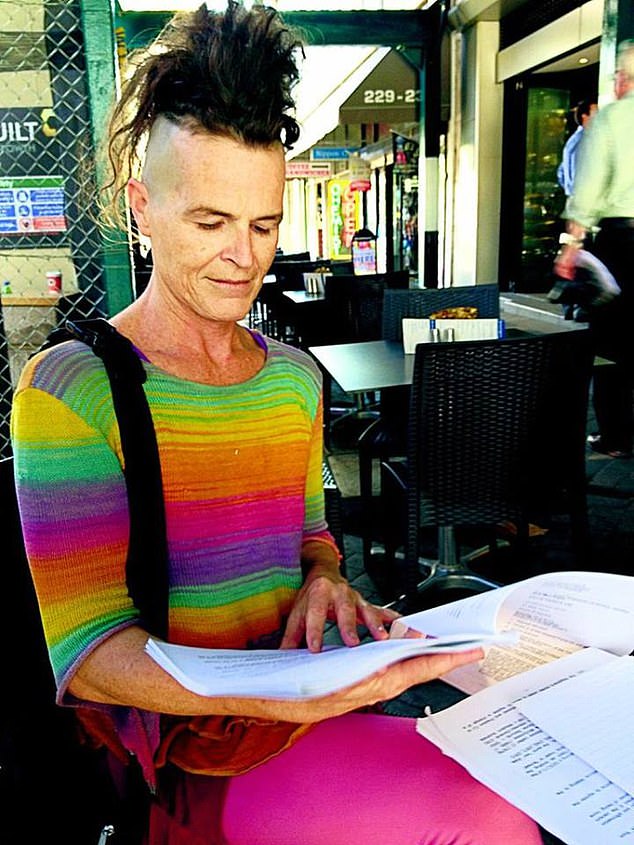 Norrie May-Welby, who had gender reassignment surgery at age 28 and won a legal fight in 2014 to be identified as belonging to neither gender in NSW, is backing FINA’s decision, announced on Sunday

Under the changes, transgender women will compete in a new ‘open category’ which Norrie, 61, said was fair.

Norrie said in April it was ‘bigoted’ for women to be opposed to competing against transgender competitors.

But Norrie on Monday clarified that those comments were only about community sport.

‘This is however only about elite level competition sports, not community participation in sports,’ Norrie said.

‘Sometimes, “science” has been used to push bigotry, so wariness is cautioned.’

‘The testosterone depravation negates any strength that might happen or you might have had anyway,’ she told ABC News Breakfast on Monday. 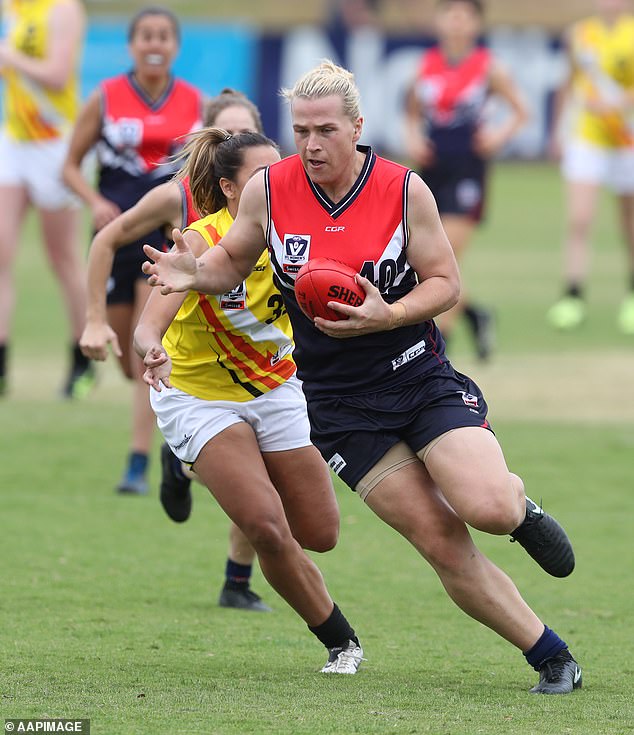 Mouncey said FINA’s decision was likely to badly affect an athlete like Thomas, a former University of Pennsylvania swimmer who won the National Collegiate Athletic Association division one national championship.

‘It really does affect people’s lives, you know, Lia Thomas, she’s the one that this has been brought in for,’ she said.

‘I don’t think anyone can hide from that.

‘It’s going to have a huge effect on her and I really hope swimming are supporting her in a way that other sporting bodies haven’t done with other athletes when they have been banned from competition.’ 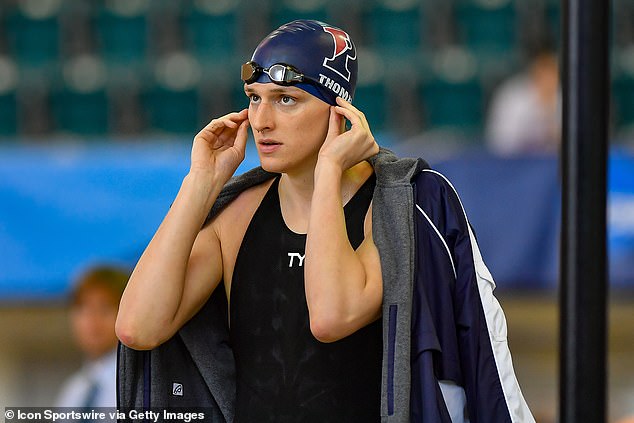 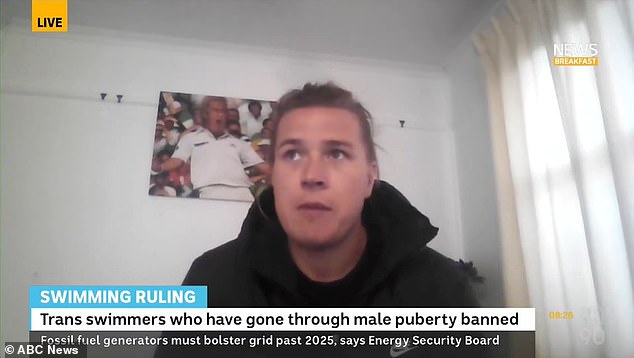 Mouncey said FINA’s decision was likely to badly affect an athlete like Thomas, a former University of Pennsylvania swimmer who won the National Collegiate Athletic Association division one national championship

‘Arguably, “second class” includes all of us schmucks who have never won an Olympic gold medal. I can live with that,’ Norrie said.

‘Look, I’ve never understood sports competitions. Once we invented boats, what is the fuss about who the fastest swimmer is?

‘A shame for those with Olympic fixations I guess but there are other things in life besides confected competitions.’

Norrie in 2014 won a High Court battle to be recognised as genderless.

Australia’s highest court unanimously allowed the state’s Registry of Births, Deaths and Marriages to register a person’s sex as ‘non-specific’.

Australian swimming champion Emily Seebohm, a four-time Olympian, said she was happy a decision had finally been made, and added many athletes had been too scared to speak up on the matter.

‘It’s such a hard topic, no one wants to be the first one to say anything because you’re scared of cancel culture,’ she told the Today show on Monday morning.

‘That’s such a thing now, if you say one wrong thing you’re done.

‘It was a matter of once one Australian athlete said something, it was like let’s stand together because we all feel the same it’s just we were all too scared to be the first one to say anything.’