A HURRICANE strength bomb cyclone is to coincide with an "atmospheric river" and unleash flooding, snow and strong winds.

It is set to be the strongest in a series of storms to slam into the West Coast and will intensify tonight. 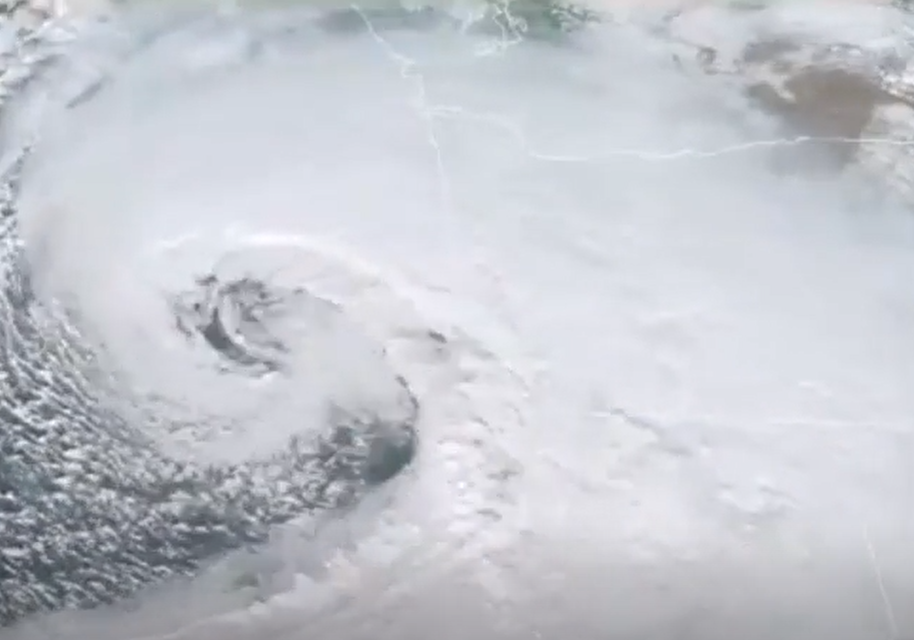 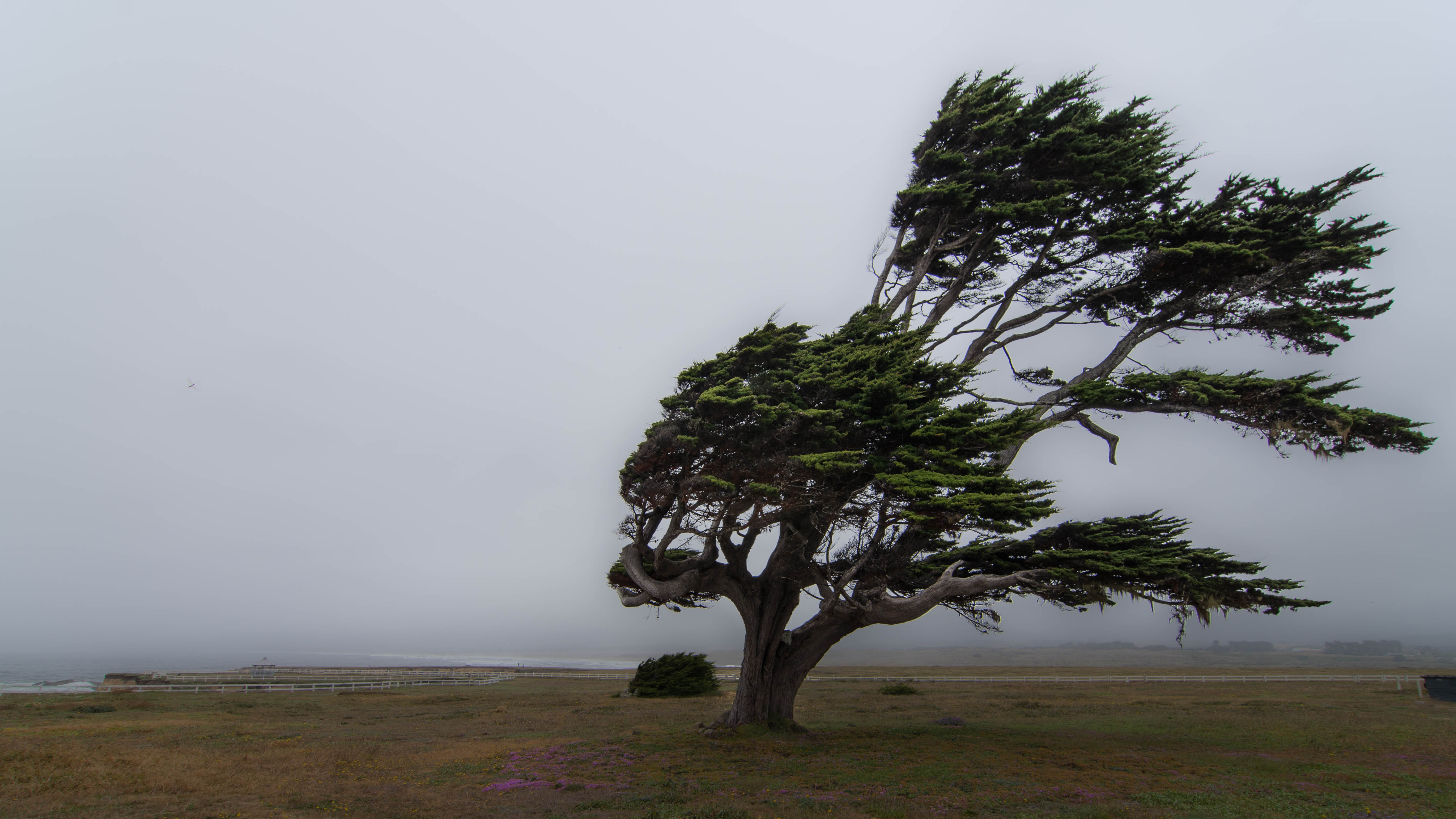 A bomb cyclone is a system that drops at least 24 mb in pressure 24 hours or less — and the lower the pressure, the more brutal the storm.

Meanwhile atmospheric rivers are narrow bands of concentrated moisture that cruise more than two miles above the ocean and release rain or snow when they hit land.

This means heavy, wet snow across the Sierras plus flooding for the coastline and valleys across central and Northern California.

Areas of Washington and Oregon will also be blighted by the bomb cyclone.

This system will become a "bomb cyclone" within the next 24 to 48 hours.

In fact, it could end up being the lowest pressure storm to ever develop across the northeastern Pacific Ocean, with a forecast pressure comparable to major Atlantic hurricanes.

Carly Kovacik,  a lead meteorologist for the National Weather Service office in Seattle, told CNN, said: "I don't think a lot of people realize that these cyclones in the northern Pacific can be equivalent to a hurricane in the Gulf of Mexico or Atlantic.

"A lot of these storms produce very strong winds and high seas, but since they are mid-latitude storms, we just don't call them hurricanes even though the impacts can be very similar." 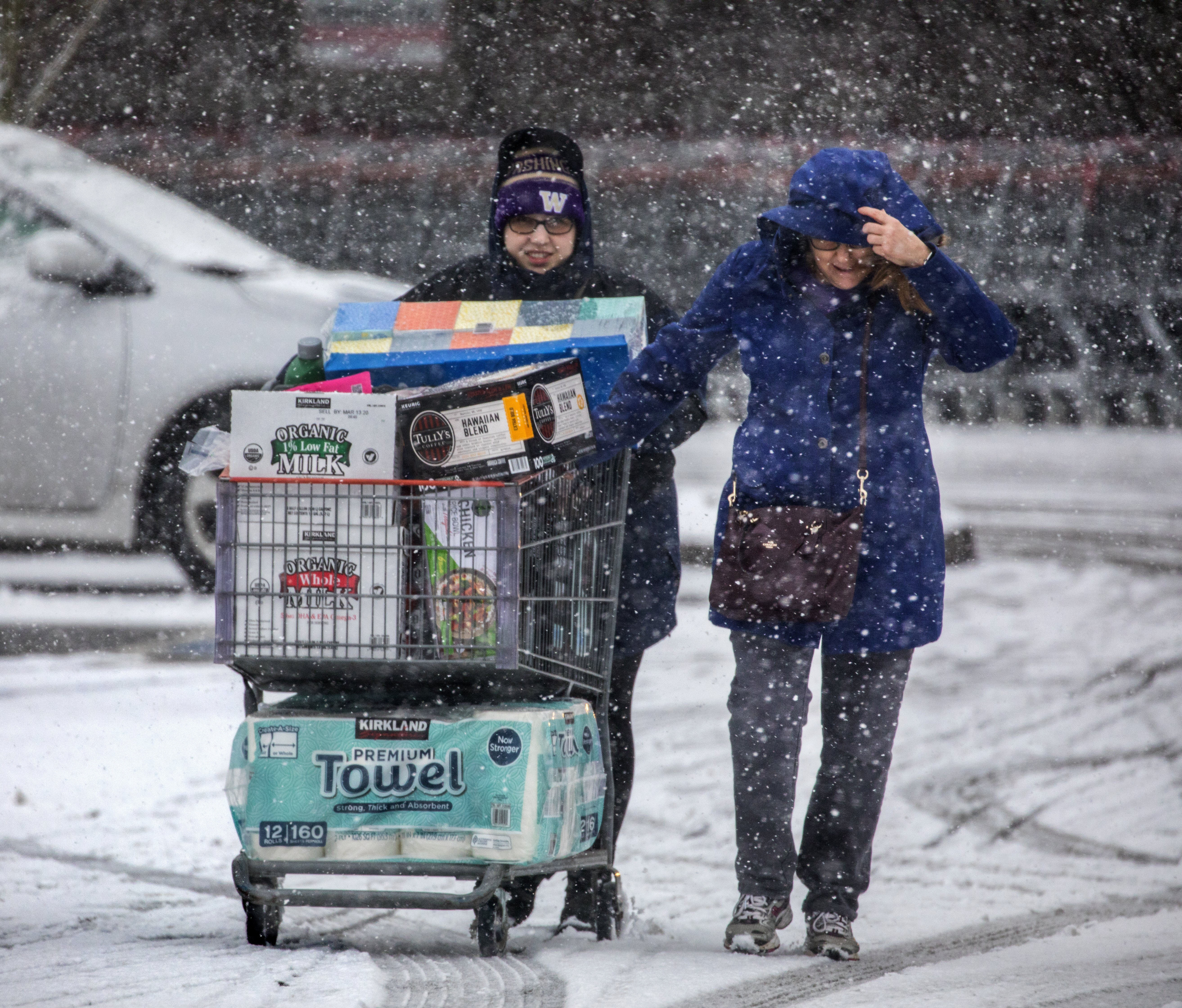 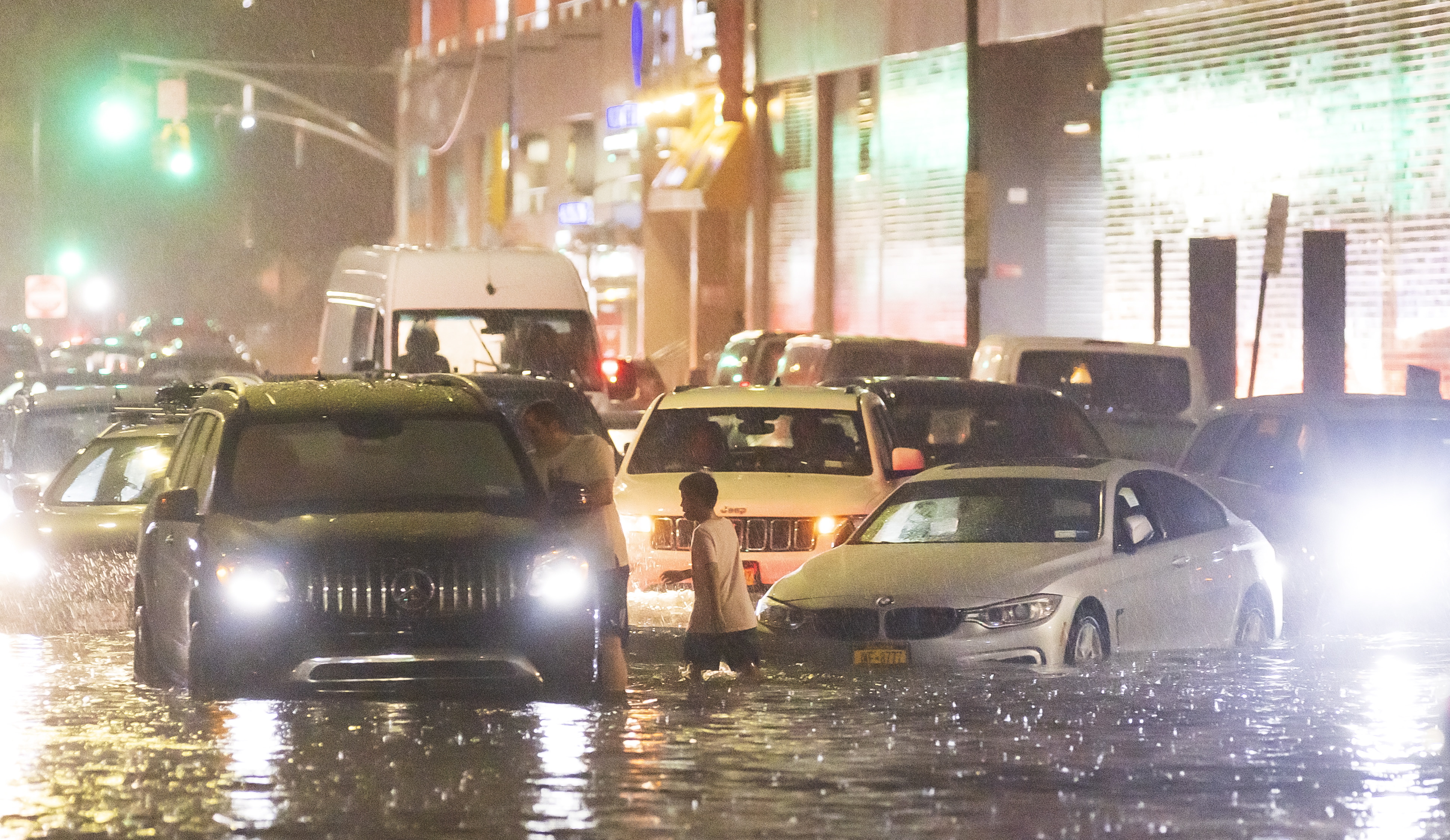