BORIS Johnson has held talks on a global spending spree to try to end China’s growing influence in more than 100 countries.

The Prime Minister and US President Joe Biden discussed a plot to undermine Beijing’s ambitious powerbase. 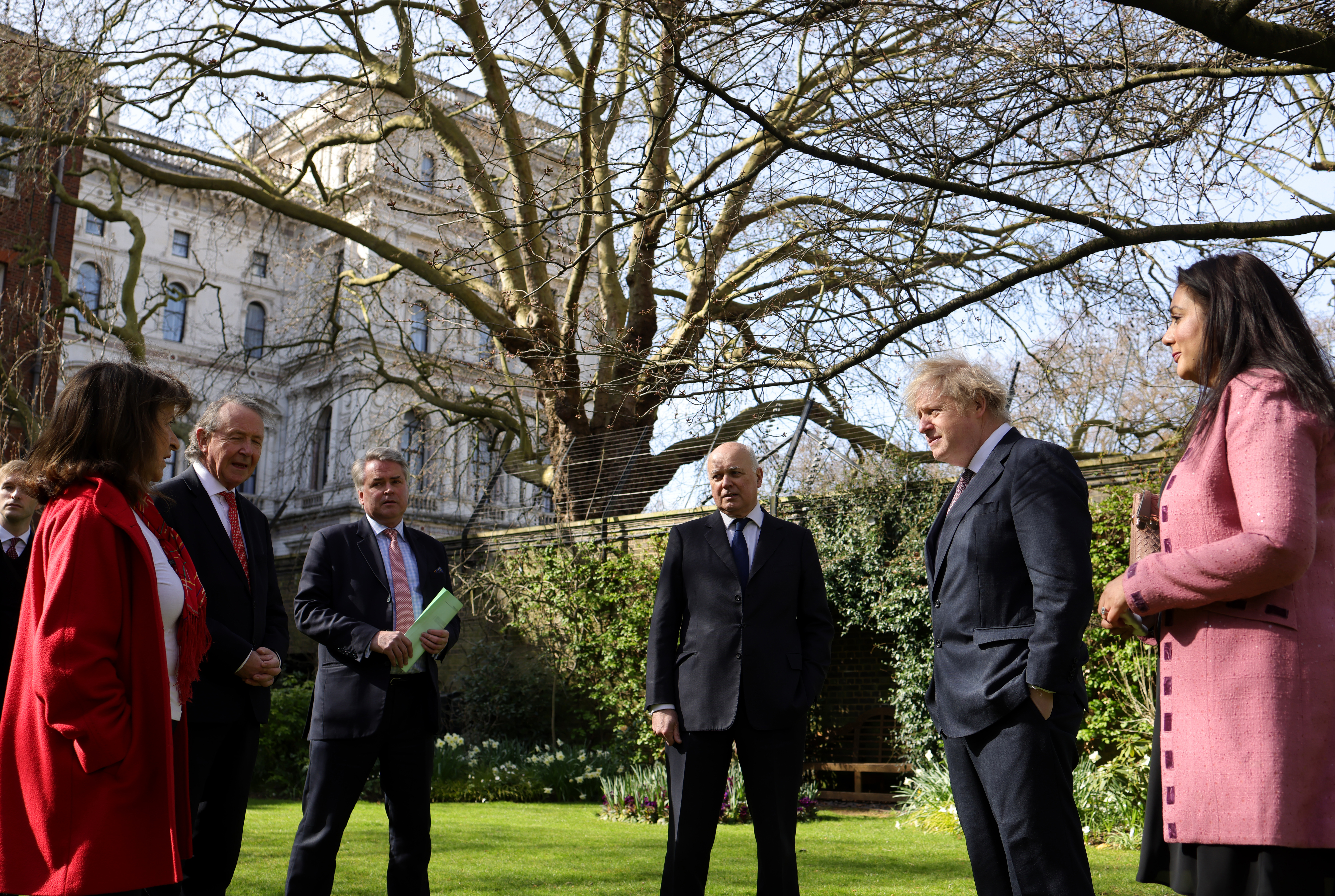 The country’s President Xi Jinping had established the Belt and Road Initiative in 2013 across Europe, Asia and Africa.

They have agreements in scores of countries with many now relying on China for power plants, 5G networks and railways.

Mr Biden insists he will end that country’s bid to become the wealthiest and most powerful country in the world.

After a phone call with Mr Johnson on Friday, the US leader revealed: “I suggested we should have, essentially, a similar initiative, pulling from the democratic states, helping those communities around the world that, in fact, need help.”

One Tory MP backing the move said: “We need to strategically position ourselves with countries like America, India and Europe to counter Chinese aggression — soft power is one of the ways of doing that.”

The planned retaliatory action came after the PM met with MPs and peers who were hit by sanctions after highlighting China’s human rights record.

He talked with the Inter-Parliamentary Alliance on China, which includes Tory MP and ex-leader Sir Iain Duncan Smith plus his colleague Nusrat Ghani.

Mr Johnson said he stands “firmly by them”, with a source reporting he referred to the group as “warriors in the fight for free speech”. 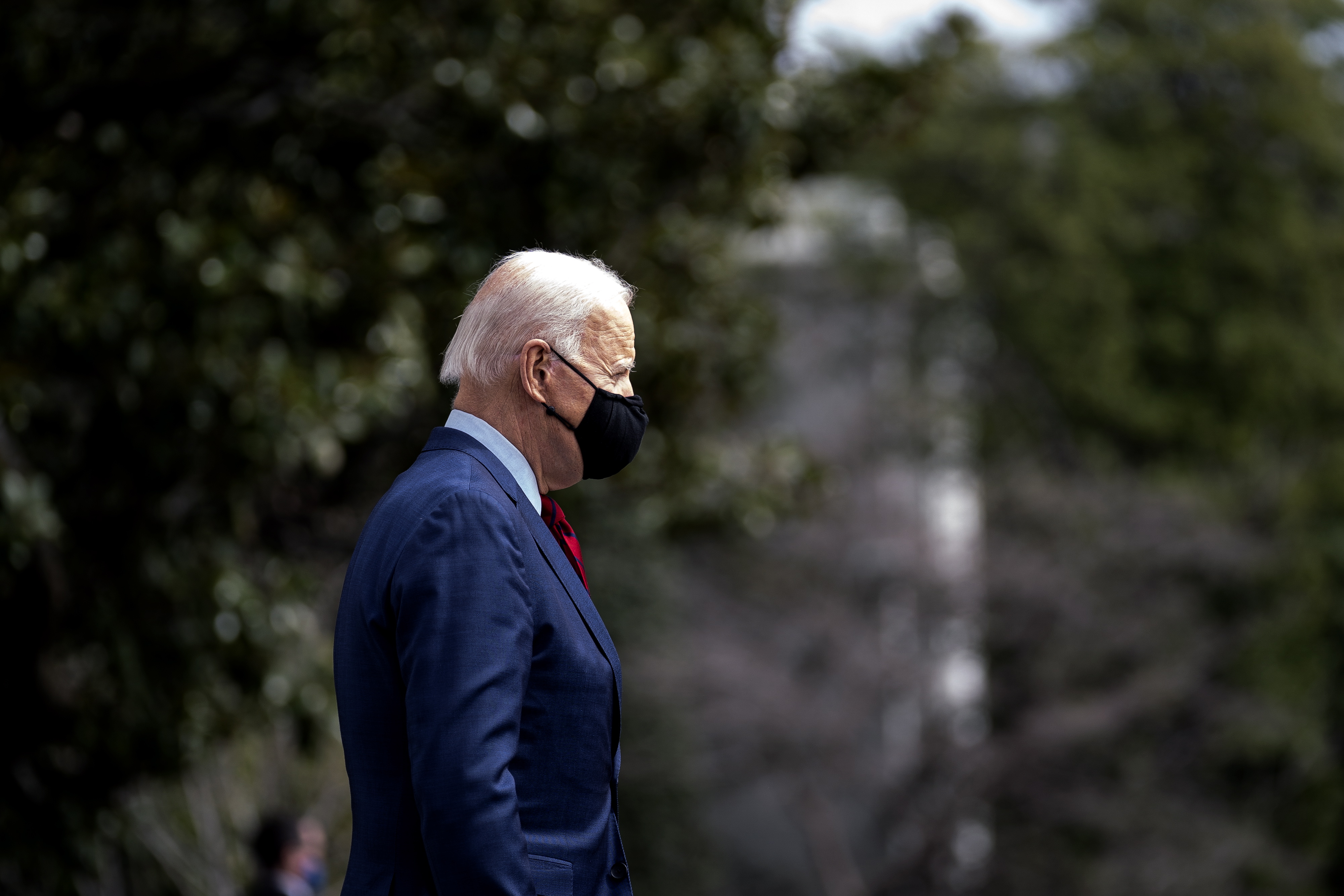 He is said to have stated Beijing’s claims were “ridiculous”.

China imposed travel bans against nine critics after the UK, US and allies brought sanctions against Chinese officials for abuses against the Uighur Muslims in Xinjiang.

The move on a global spending spree comes as the UK is reducing overseas aid by £4billion a year. 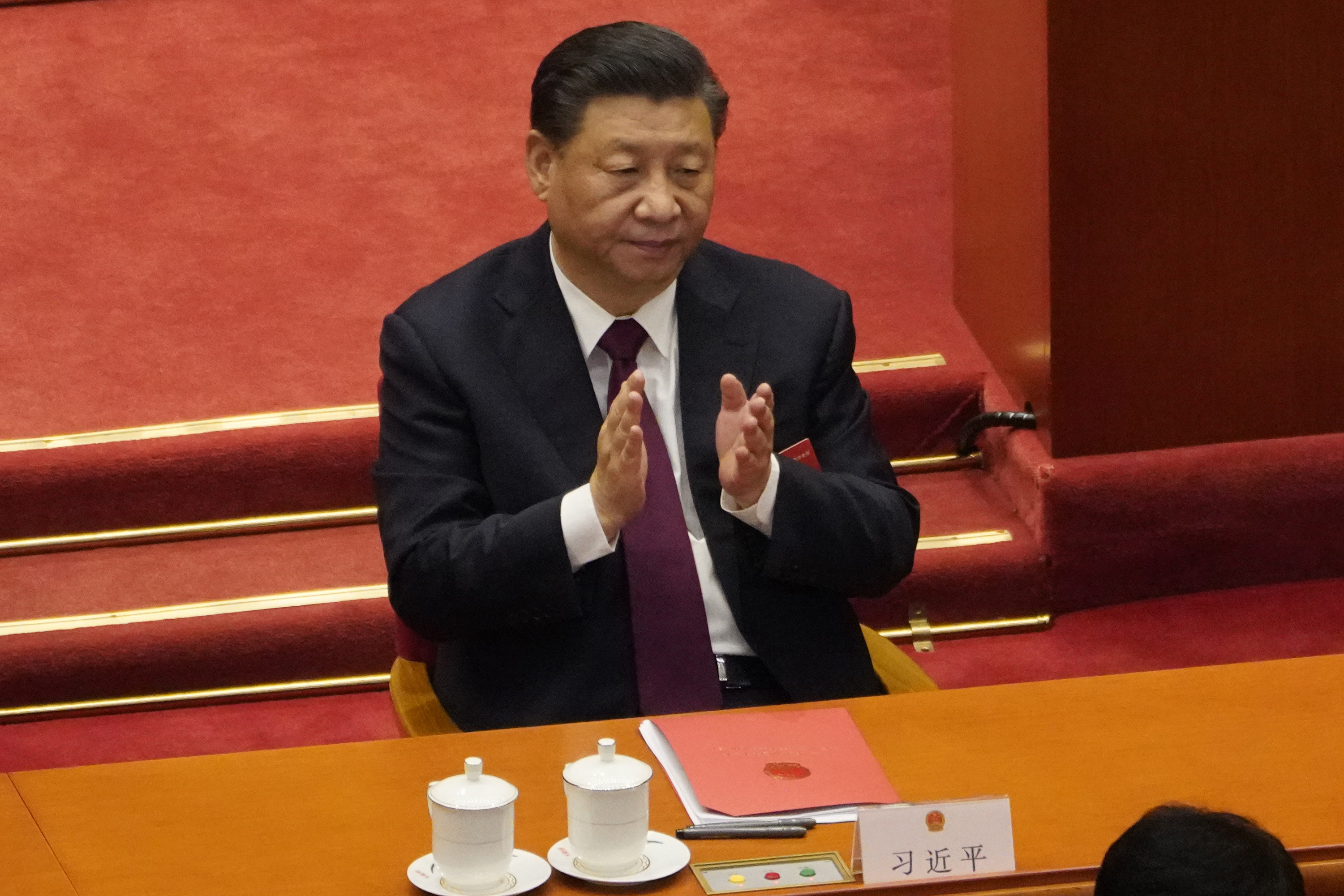