The PM was grilled on whether he would stick to his party's promises not to raise a string of taxes – but he refused to say he would. 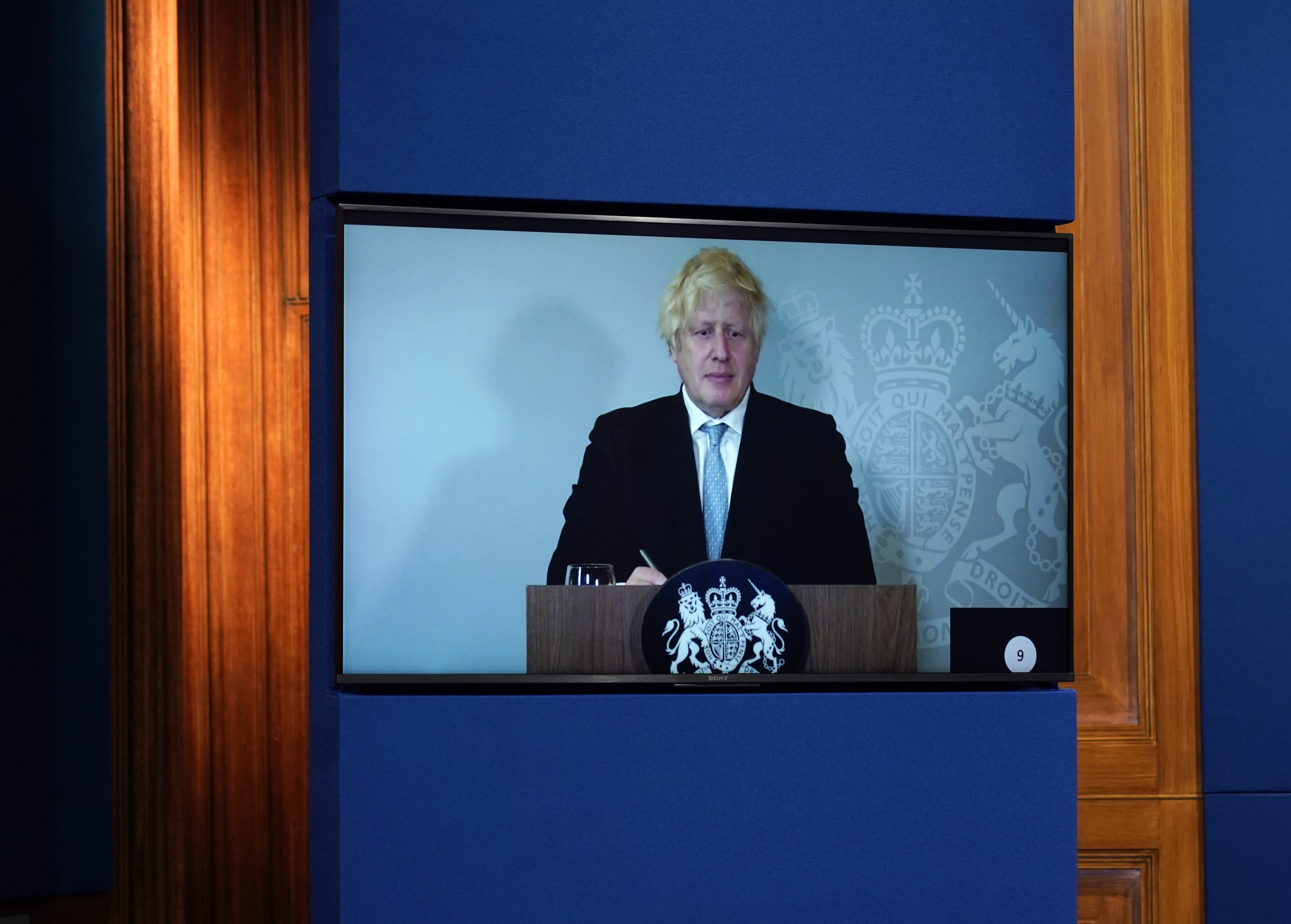 The Sun's Harry Cole asked him: "Does your 2019 manifesto commitment not to raise national insurance or income tax still stand?"

The PM replied at this evening's press conference: "On the long awaited plans to deal with… social care and how to how to cover all that, a problem that has bedevilled governments for at least three decades… You've just got to wait a little bit longer.

The PM was rumoured to be setting out his key social care plans within days, nearly two years after first promising them on the steps of Downing Street.

MPs have been crying out for a solution to the funding crisis, as thousands of people face crippling costs in old age.

But MPs break up for the summer recess later this week, meaning the PM runs out of time to make an announcement now, and may wait until the autumn.

The PM has been locked in talks with Chancellor Rishi Sunak and new Health Secretary Sajid Javid.

He last met Mr Javid on Friday – but later he tested positive for Covid, forcing the three of them into isolation.

It was reported this week that Mr Johnson had softened his opposition to a new tax to take the burden on paying to help the aged from their struggling families.

And it's thought a cap on what families will have to pay for care will be introduced.

However any new tax is likely to be politically toxic for the government given the Tories were elected in 2019 on the back of a promise not to put up income taxes.

Downing Street did not deny reports last week that the PM was eyeing up new taxes to pay for social care for reforms, or a cap on payments. 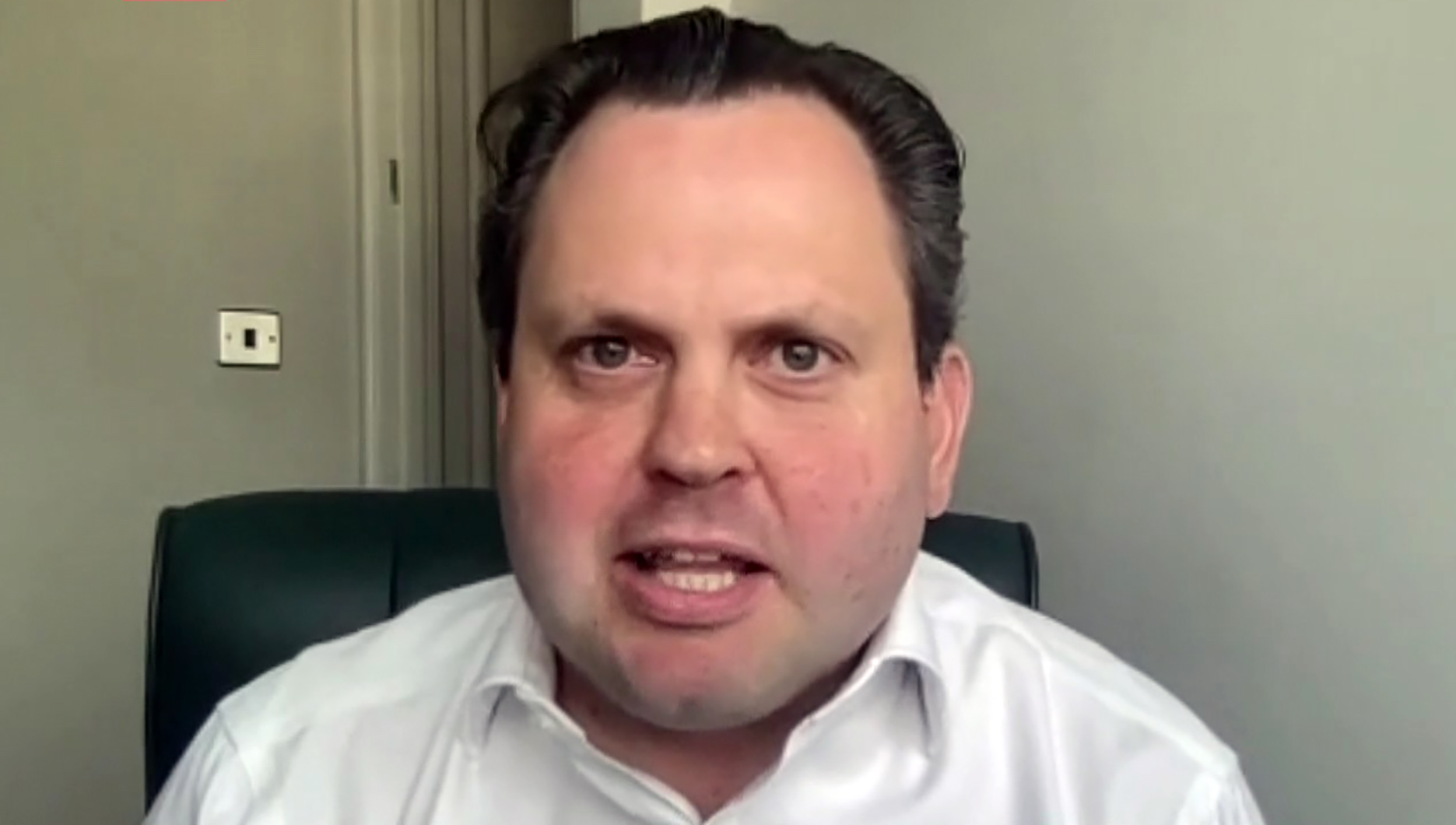