DISNEY Channel alum Adam Hicks, who’s best known for starring in the DCOM Lemonade Mouth and on Disney XD's Zeke and Luther, has been sentenced to five years in prison for robbery.

Adam, 28, was arrested for armed robbery in 2018, after allegedly robbing and attempting to rob several victims with his girlfriend, fellow actress Danni Tamburro, in the Burbank, California area. 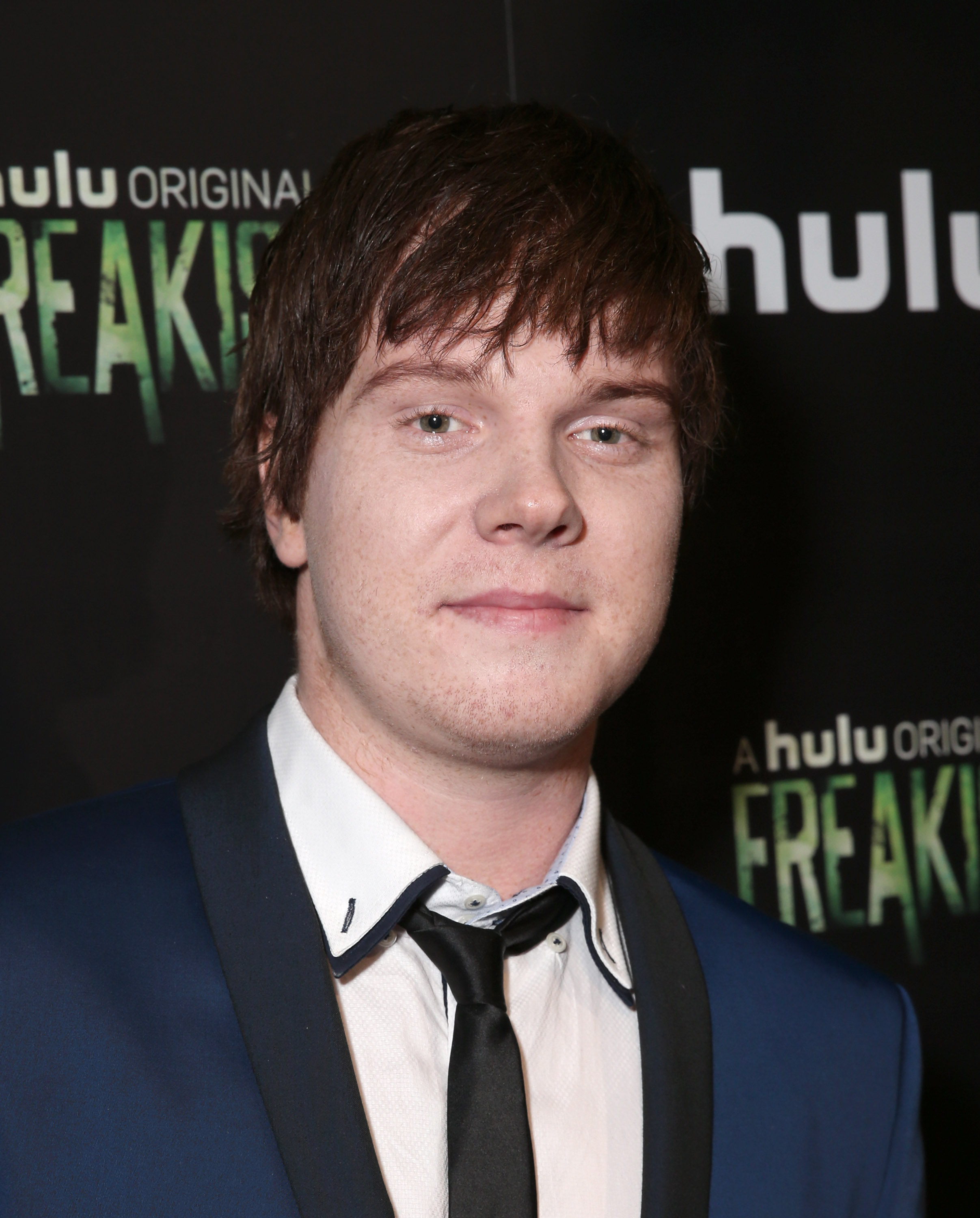 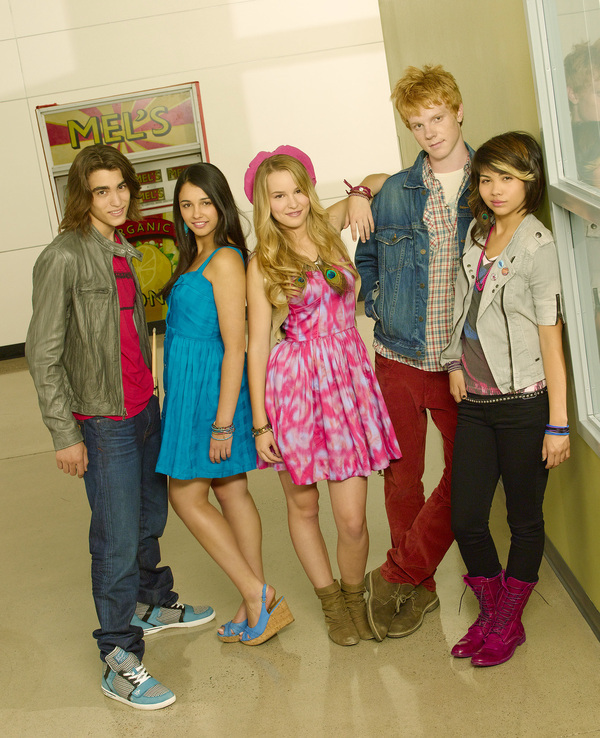 He and his girlfriend allegedly demanded money and goods from several victims on the street while pointing a gun at their faces, including two elderly women in their 70s.

He was convicted on one count of robbery on Friday and sentenced to “five years in state prison,” according to online court records.

After being charged on five counts, two for robbery and three for attempted robbery, two of the attempted counts were “dismissed or not prosecuted” in January.

The other three were “held to answer” at a later date, which arrived on Friday, when Adam pleaded “not guilty” to one count robbery and one count attempted, and they were both dismissed.

For the one remaining count of robbery, he pleaded “nolo contendere,” which means no contest and was “convicted” and booked into jail.

The actor starred in the 2011 DCOM Lemonade Mouth as Wen, opposite fellow onscreen band members Bridgit Mendler (Olivia), Hayley Kiyoko (Stella), Naomi Scott (Mo), and Blake Michael (Charlie), and the anniversary had fans wondering about an update on Adam.

In 2019, Adam's girlfriend at the time, Danni, pleaded no contest to one count of robbery and two counts of grand theft and received three years of “formal probation.”

The couple, police alleged at the time, had robbed or tried to rob numerous people within minutes of each other, while out in the Burbank area in January 2018.

After tracking down the suspect vehicle during the thefts, Danni had been identified as the driver, and police tracked the duo back to their home.

A gun and stolen property were found on the premises.

Adam had previously been arrested twice, both times in Los Angeles in 2017.

The first time, he was picked up for firing a gun and the other time for battery, but both cases were rejected by the DA for lack of enough evidence, according to TMZ.

Some of Adam's other past Disney roles included playing DZ on Jonas and King Boz on Pair of Kings.

His first leading role was in 2006’s How to Eat Fried Worms, and he most recently starred as Diesel in Hulu’s horror series Freakish, from 2016 to 2017, and in the 2018 family comedy, Shifting Gears. 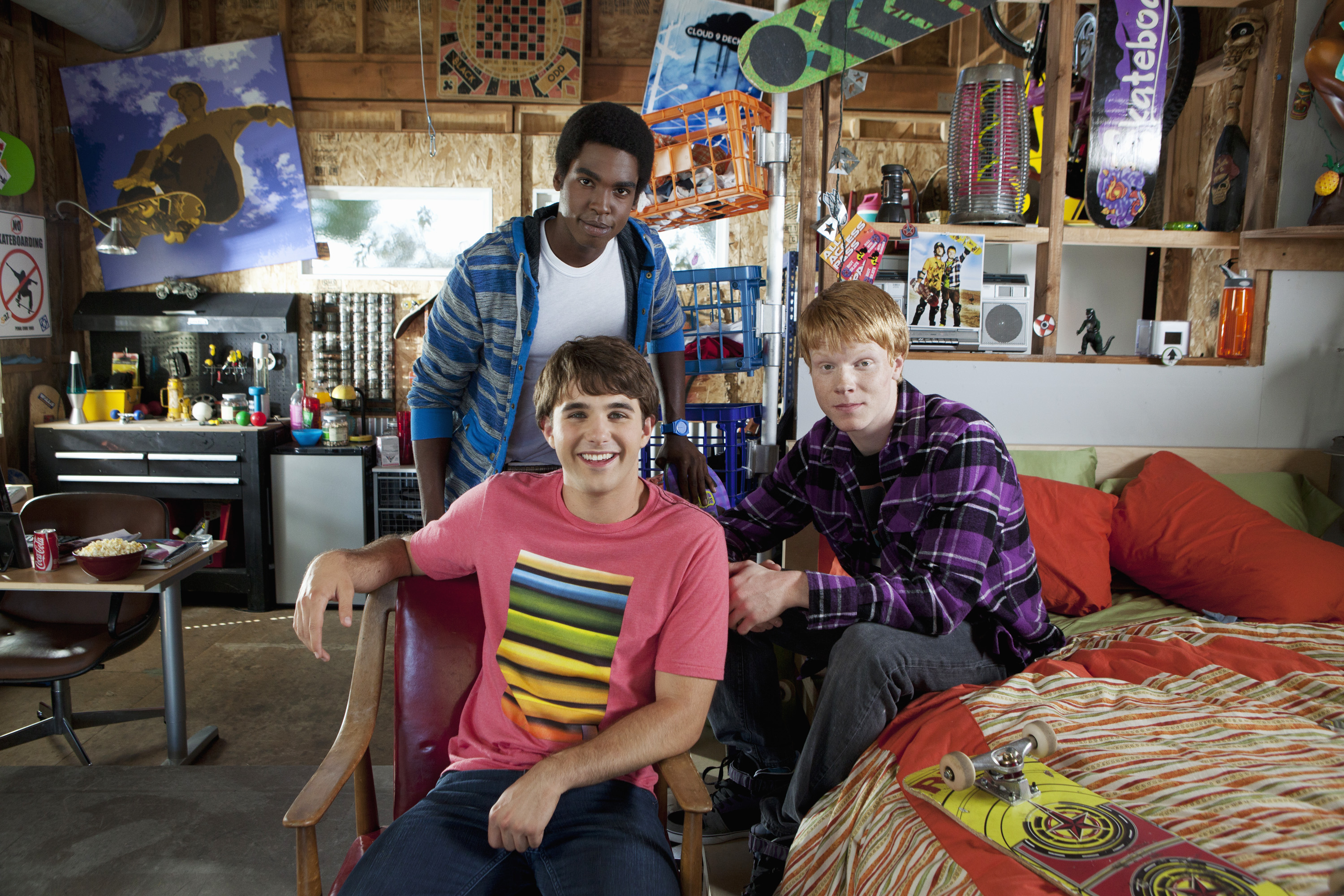 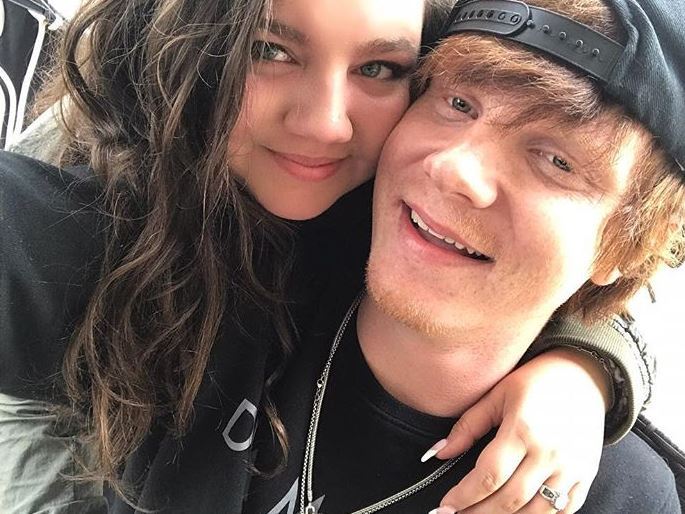