MPS will be BANNED from being paid lobbyists, Boris Johnson announced today in a major crackdown that wrongfooted Sir Keir Starmer.

They will also be compelled to spend most of their time on Parliamentary duties rather than lucrative second jobs. 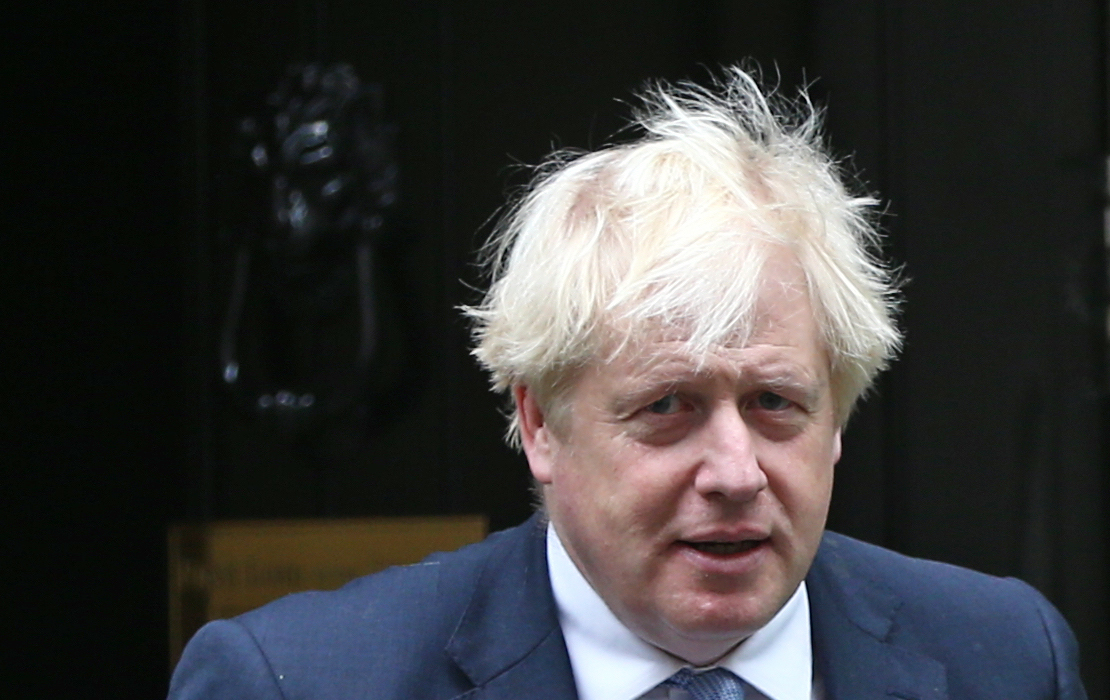 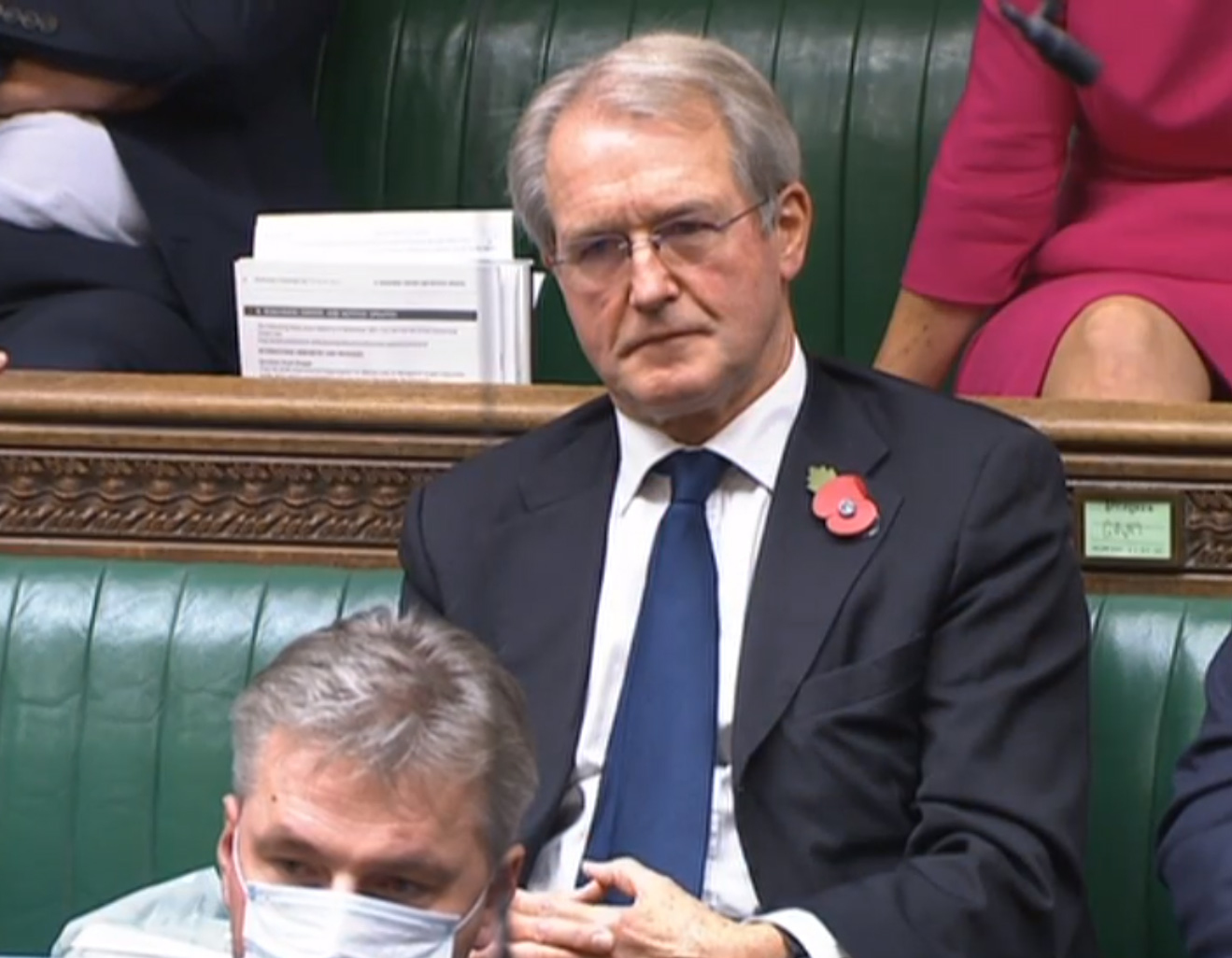 The Prime Minister has written to Speaker Lindsay Hoyle proposing that "MPs who are prioritising outside interests over their constituents are investigated and appropriately punished",

He also recommended that "MPs are banned from acting as paid political consultants or lobbyists".

It will stop MPs like Sir Geoffrey Cox making money on the side at the expense of their constituents.

The PM made the announcement as Sir Keir made his own proposals for a ban on second jobs at a press conference.

It came as shamed Owen Paterson was today finally condemned by MPs as Boris Johnson hoped to draw a line under a hellish fortnight of sleaze saga.

But in a sign that the row has seriously scarred the Tory Party his backbenchers descended into furious infighting.

Almost two weeks after the PM abandoned a controversial bid to save the ex-minister from a Commons suspension, MPs approved a motion to endorse his guilty verdict.

They also reversed Government plans to overhaul Parliament's standards processes after it was shot down by opposition parties.

Ministers tried to slip the U-turn through yesterday without fuss but it was vetoed by veteran Tory rebel Sir Christopher Chope who yelled "object".

It meant the Government's pain was prolonged an extra day before MPs finally nodded through the motion today.

The Rutland MP said: "How much time does he want us to give? Is it five hours? Ten hours? When will it be enough?"

Fuming Ms Kearns despaired sarcastically "I am a woman".

The Paterson furore has damaged the Tory Party and left backbenchers angry with the Government.

Commons Leader Jacob Rees-Mogg has expressed "regret", telling MPs an amendment to save a former Tory MP from suspension was a "mistake"

"An independent system of holding everyone in public life to account matters. Standards should not be seen or treated as an irksome bother that you get your mates to change when you're found out. 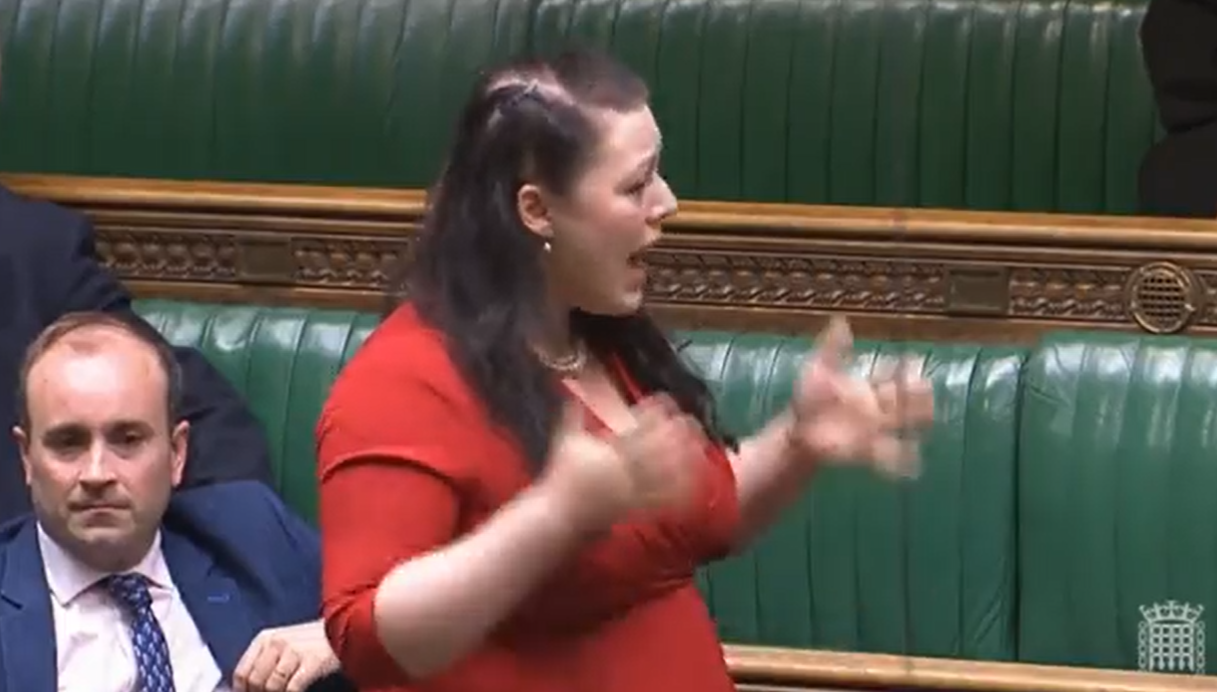 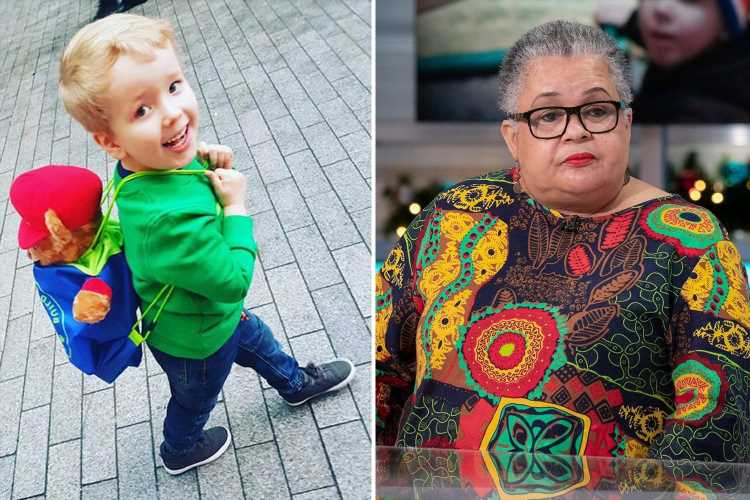 Everything that I wanted to be': accuser recalls admiring Ghislaine Maxwell before abuse
Celebrities