The PM will snub football stars – and infuriate lovers of both politics and sport – by staging his G7 conference midway through Sunday's crunch match against Croatia. 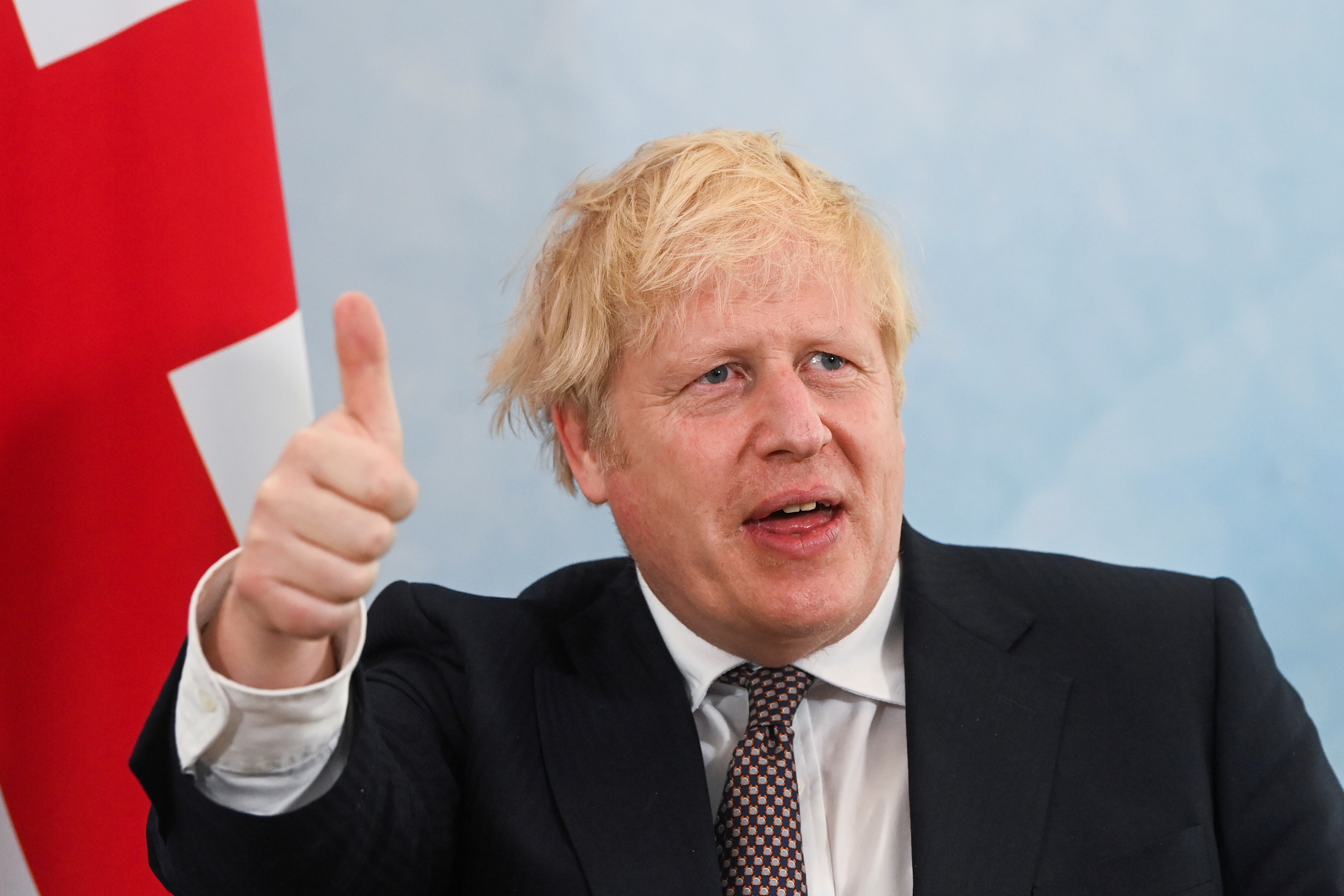 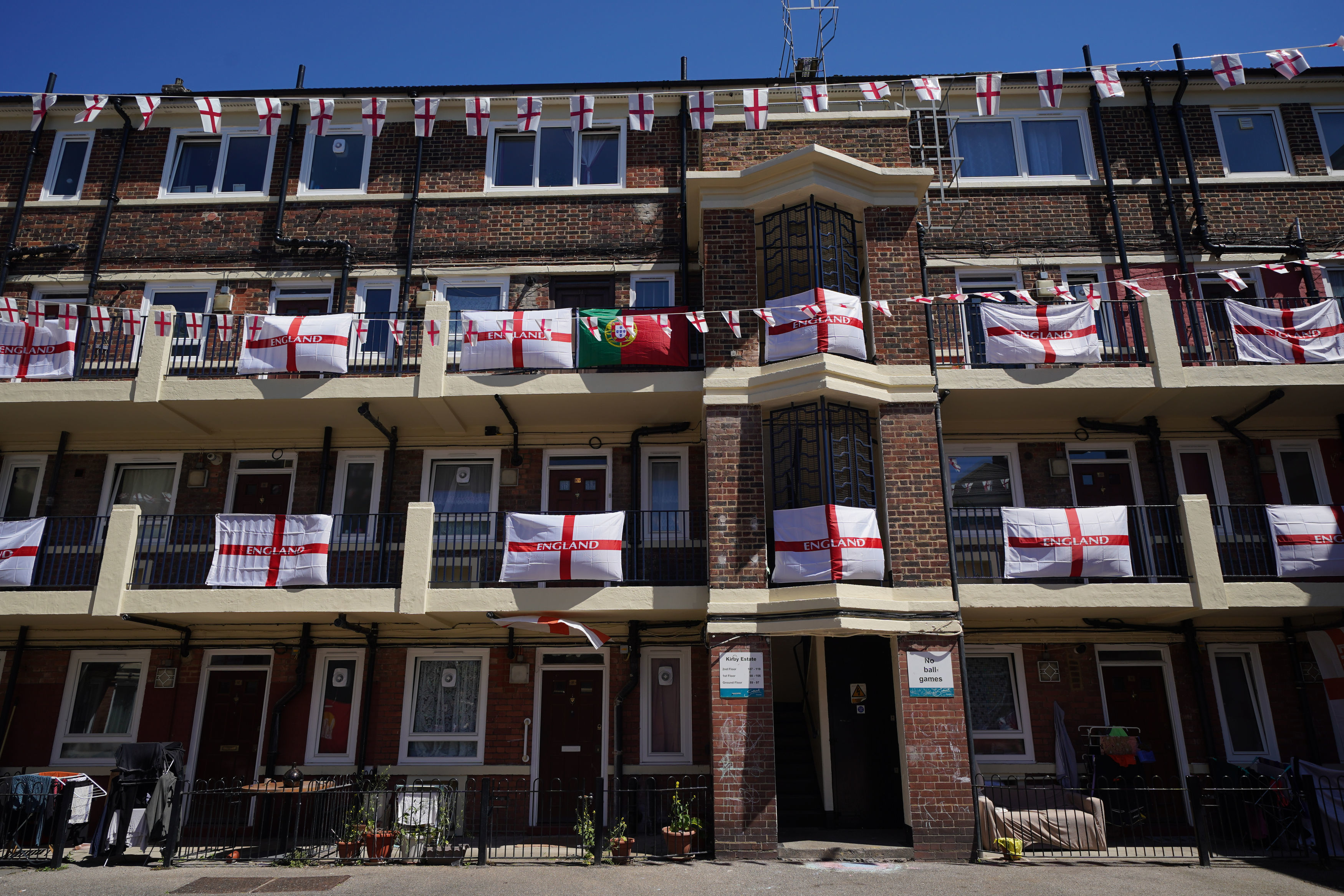 Mr Johnson, who prefers rugby and cricket, is due to begin his closing press conference at the summit in Cornwall moments after the Three Lions kick off.

The referee will blow his whistle to start the game at 2pm – and Mr Johnson will begin speaking a mere five minutes later.

His spokesman admitted: “It is looking likely there will be a clash I'm afraid, but we will do our best.”

The PM is the host of the G7 – meaning he could decide when the conference was scheduled.

It's likely he'll face a much smaller audience than usual as millions tune into the Group D clash instead.

A total of 24 nations will compete in Euro 2020. The contest will get under way today.

Of the Home Nations, three have made it to the finals with England and Scotland both in Group D, while Wales have a tough ask in Group A.

Meanwhile, the Prime Minister had a lengthy chat with President Joe Biden last night – and later hailed the talks as "terrific".

In an interview with the BBC's Laura Kuenssberg after he spoke with Biden, Mr Johnson said: “It’s a relationship that has endured for a very long time, and has been an important part of peace and prosperity both in Europe and round the world."

And he said he and the president has discussed around 25 subjects "in some detail", including Brexit and the UK's donation of 100million surplus jabs to countries most in need.

Yesterday, Boris and Biden joked together for the cameras as they and their wives met for the first time.

The president told reporters: "I told the PM we have something in common, we both married way above our station."

Mr Johnson – who wed in secret two weeks ago – replied: "I'm not going to disagree with the president there… Or indeed on anything else.

And after their meeting, Mr Johnson said the alliance between the UK and US is the "indestructible relationship".

He faced down reports Mr Biden was set to "rebuke" him over tensions with the EU about the Northern Ireland protocol, adding: “The president didn't say anything of the kind."

And he said the men had discussed the tragic case of Harry Dunn – with Mr Biden "extremely sympathetic" and "actively engaged".

The G7 summit starts today but the Mr Johnson and President Biden met a day early to cement the two nations' longstanding alliance.