FORMER BBC director-general Lord Hall has resigned as chairman of the National Gallery.

It comes as the Beeb was plunged into crisis after being found to have covered up Martin Bashir’s lies and deceit when securing his Princess Diana interview. 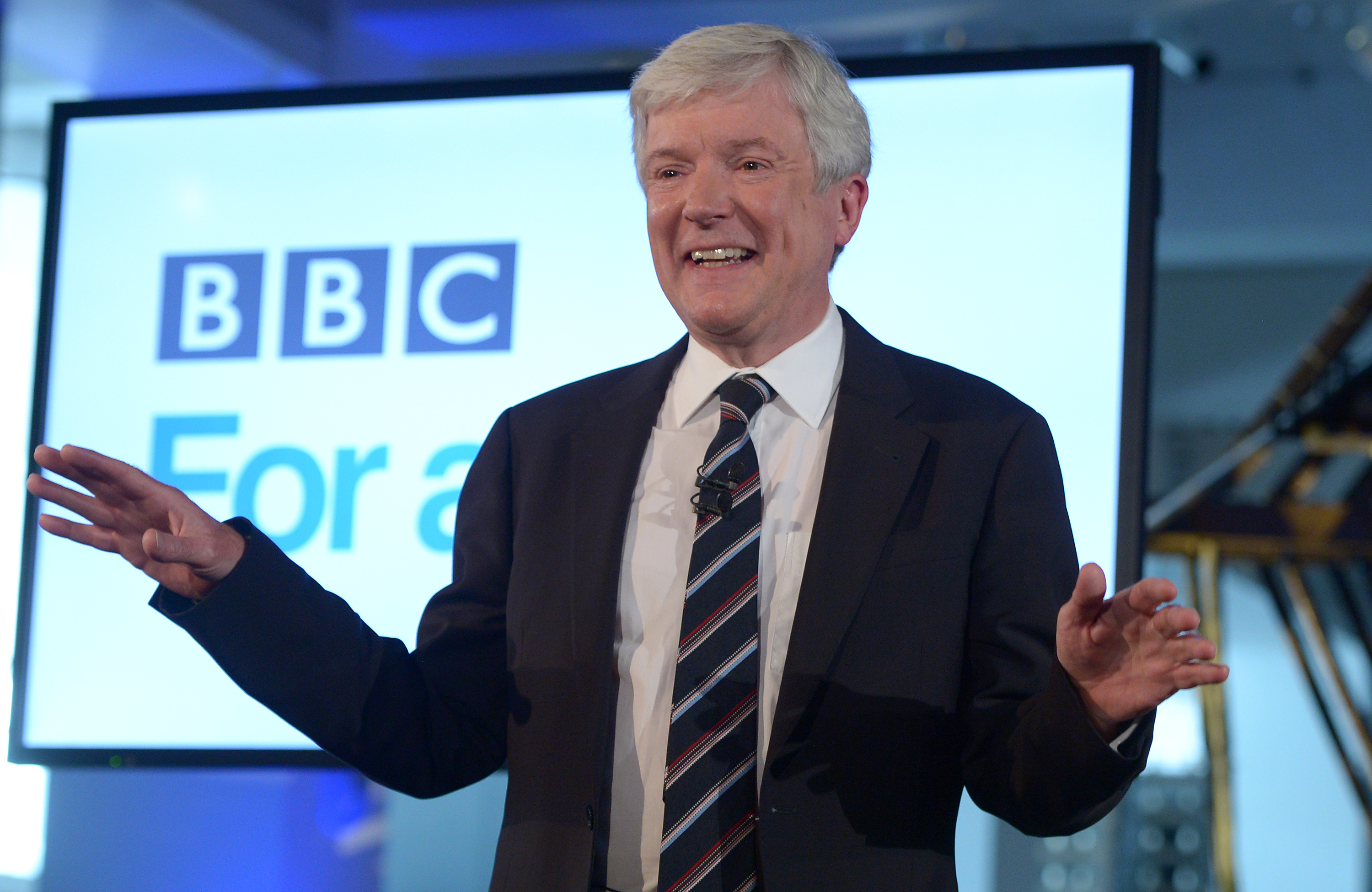 Lord Hall resigned saying continuing in the role "would be a distraction to an institution I care deeply about".

Yesterday a former executive who judged Bashir’s dealings with Princess Diana to be “straight and fair” also stepped down from his TV watchdog job.

Tim Suter was the Beeb’s managing director of weekly programmes in 1995 when Bashir dishonestly landed his interview with the royal.

An independent probe by former judge Lord Dyson concluded then-BBC news and current affairs boss Lord Tony Hall and other executives whitewashed concerns over how Bashir bagged the scoop in 1995. 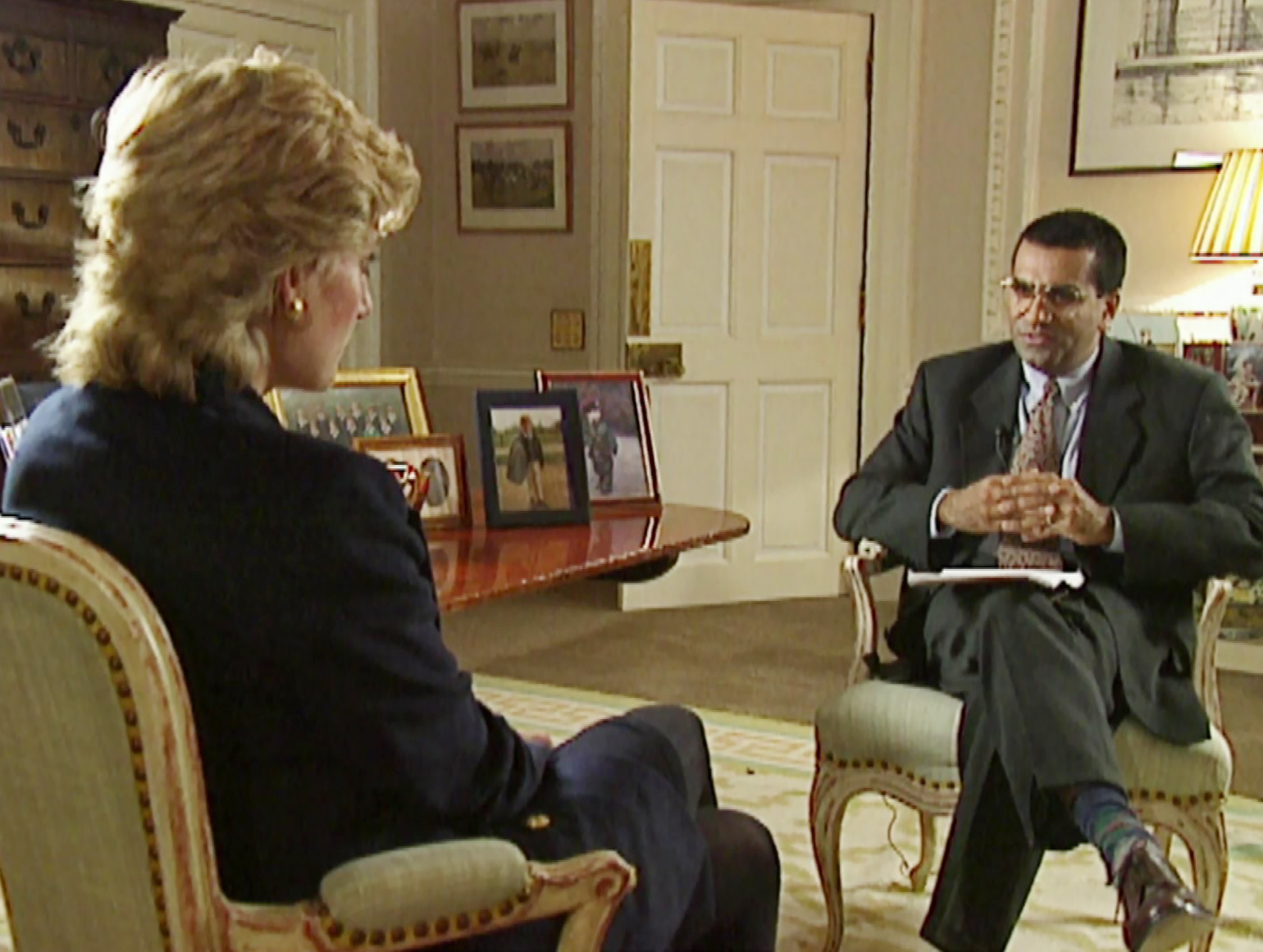 The BBC apologised and admitted it had taken “far too long to get to the truth” ­ as it pledged to return awards it won for the Panorama interview.

He commissioned fake bank statements to persuade her that officials were being paid by MI5 and the media for information about her.

He showed them to her brother, Earl Spencer, to win his trust. The Earl took notes when he and Diana met Bashir in secret for 90 minutes at a flat in London’s Knightsbridge.

Eight pages of his notepad detailed false claims that Bashir presented in a bid to help him seal the interview.

Now a senior government source has said the Beeb's world-class status had been compromised, and the £159-a-year licencing fee could be cut or frozen for the next five years.

The Government is in negotiations with the BBC over the next five years of the fee – which normally raises £3.2billion for the broadcaster.

An insider told The Times: "At a time when every government department is being asked to tighten their belt, there's an argument the corporation should do so too."

The source added that the corporation had "tarnished" its reputation – and this was likely to influence the current fee negotiations.