The partner of missing Epping mother Ju Zhang has been released without charge as police continue to investigate her disappearance.

Ms Zhang, also known as Kelly, was last seen at the home she shares with her eight-year-old son on Winchester Avenue, Epping, about 5.30pm on Monday, February 1. 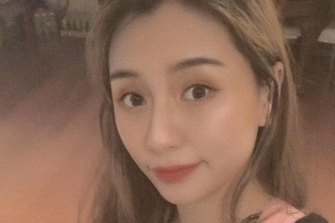 Police say Ju Zhang’s disappearance is extremely out of character.

The 33-year-old was wearing a pink pyjama top, shorts and no shoes when she was last seen. She had no personal belongings with her other than her mobile phone, which has not been located.

She was reported missing the following evening, on February 2.

Mr Tan, who also goes by the name Sam, was interviewed by detectives from the missing persons squad on Monday and released by police without charge pending further inquiries. They continue to hold strong concerns for Ms Zhang’s welfare. 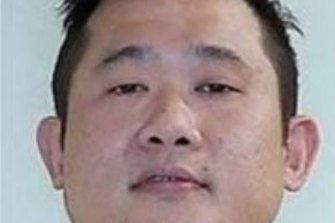 Joon Seong Tan was released without charge on Monday night.

“Detectives are keen to speak to anyone who may have seen Ju or has further information about her current whereabouts,” a spokeswoman said.

Those close to Ms Zhang are helping to arrange for her distraught family to come to Australia from China.

Police on Saturday said it was out of character for Ms Zhang, also known as Kelly, to leave her eight-year-old son.

Detective Inspector Andrew Stamper, of the missing persons squad, said on Saturday that Mr Tan had been “actively avoiding” police since Thursday.

Mr Tan had told police that he last saw Ms Zhang leave home to go on a walk, but Detective Inspector Stamper said this was unlikely as Ms Zhang would not have left her son in the care of someone who was not an immediate family member.

“She is a very loving mum to this eight-year-old son and would not leave him in any circumstances,” he said.

Detective Inspector Stamper said the disappearance had triggered “a great deal of concern” and talk on social media channels among the Chinese-Australian community.

Anyone who sees Ju or has information should contact Crime Stoppers on 1800 333 000.