SERENA WILLIAMS made a winning return to Grand Slam tennis – in a one-legged catsuit inspired by controversial athlete Florence Griffith-Joyner.

The American opened her Australian Open account in Melbourne this morning and began her quest for a 24th major singles title, which would finally draw her level with Margaret Court. 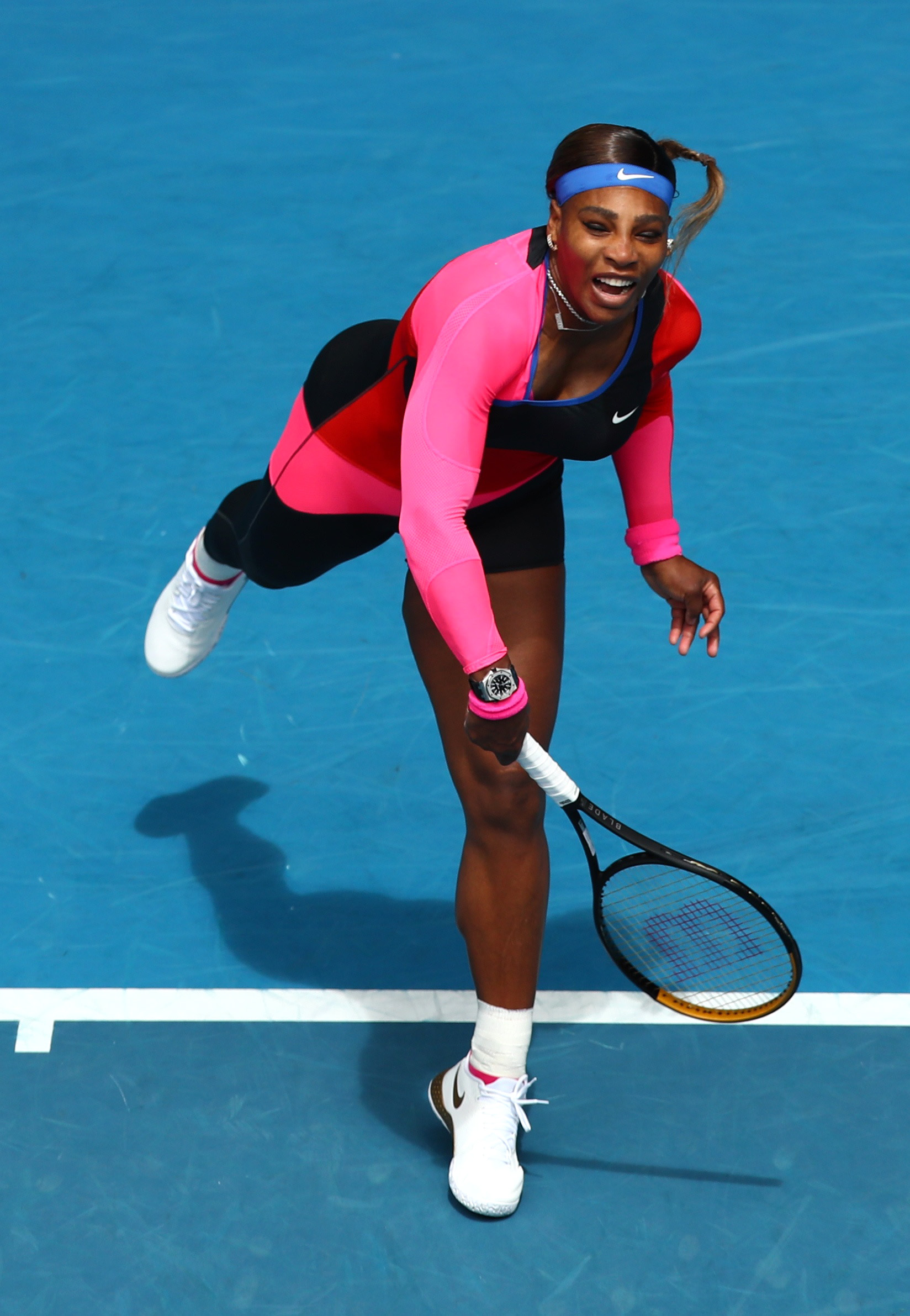 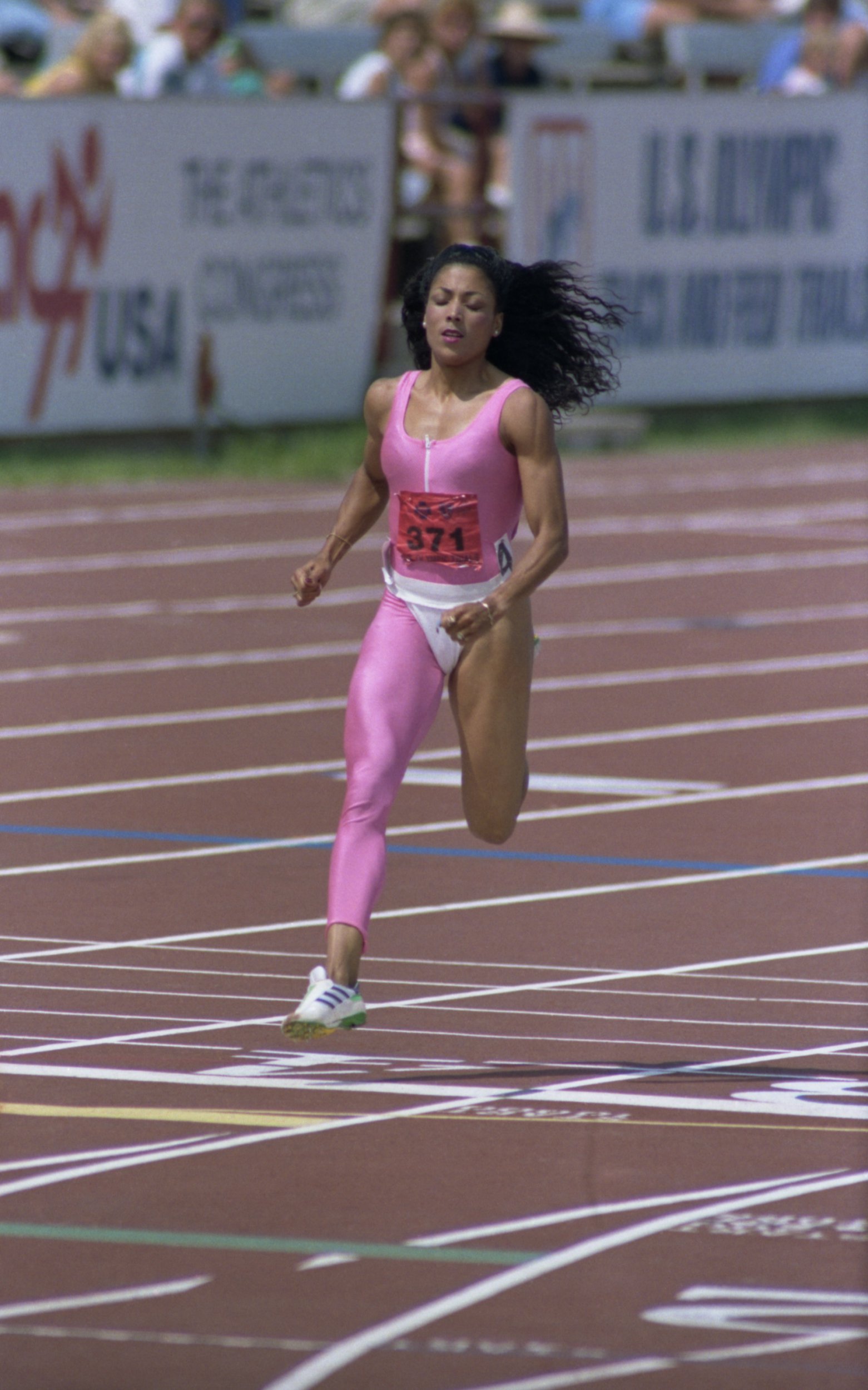 The 6-1 6-1 thrashing of German Laura Siegemund in the first round was her first display at this level since withdrawing from the French Open second round with an Achilles injury last September.

Ever the fashion idol, Williams wooed the Rod Laver Arena crowd in a one-piece pink, red and black long-sleeved outfit, which stopped at her left thigh, but went down her right leg.

Post-match, the 39-year-old said her sponsors Nike had modelled the attire on clothing once worn by FloJo, officially the fastest woman in history, but someone mired in controversy and suspicion within the world of athletics.

Williams said: “I was inspired by Flo-Jo, who was a wonderful, amazing track athlete when I was growing up.

“This year we thought of what can we do to keep elevating the Serena Williams on the court.

“The Nike team actually thought of this design of inspiration from Flo-Jo. 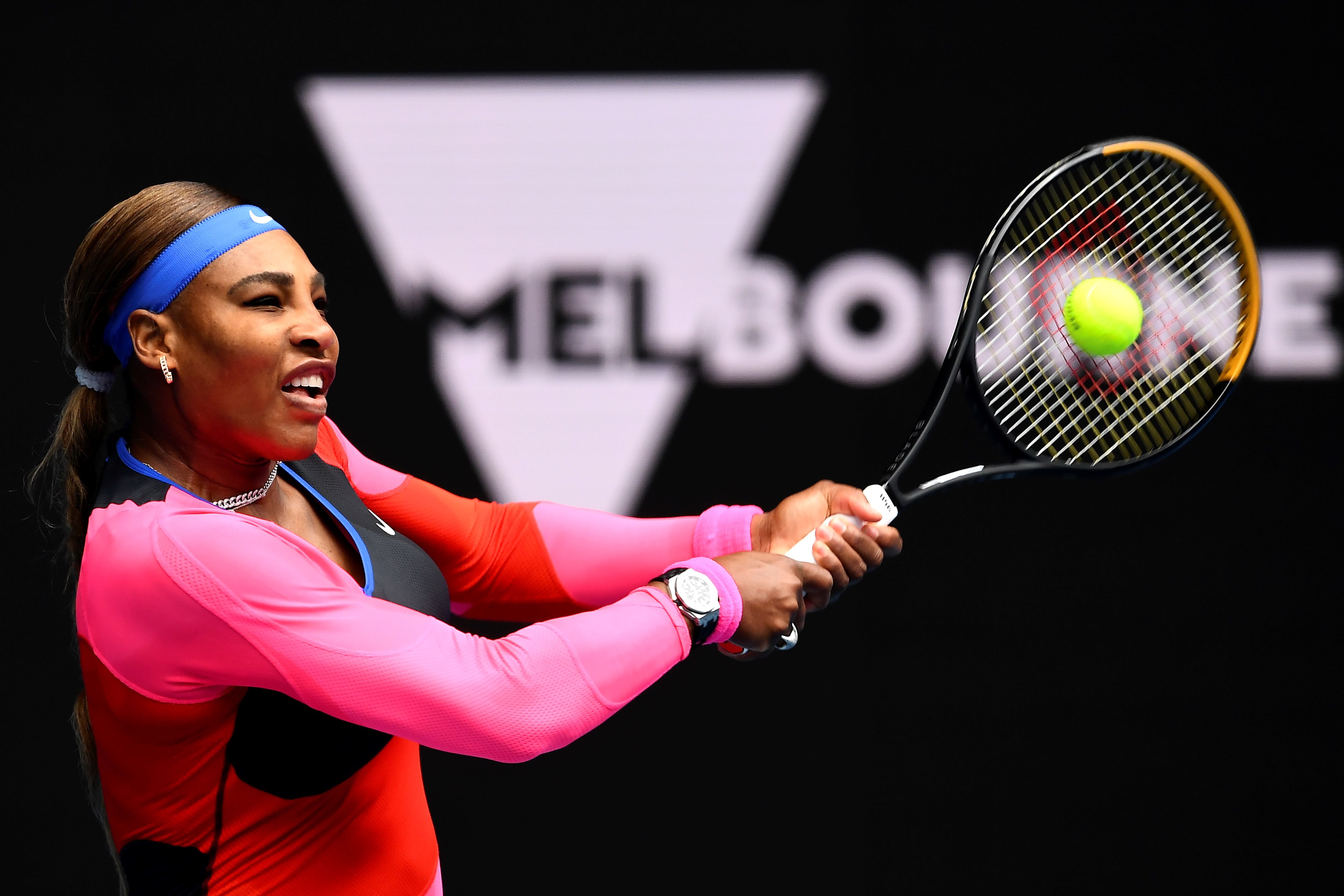 “I was like, ‘Oh, my God, this is so brilliant.’ That’s where we started. Obviously we made some changes and tweaks to it. It became this.”

Sprinter Flo-Jo, who hailed from Los Angeles, reigned supreme at the 1988 Seoul Olympics, winning the sprint double and guiding the United States to 4x100m relay gold.

Her 100m victory was in an Olympic record time of 10.54sec — 0.29sec quicker than American teammate Evelyn Ashford. The 200m triumph was equally spectacular, accomplished in a world-record pace of 21.34sec.

Flo-Jo, who unexpectedly retired from athletics in 1989, died in her sleep at home in California in September 1998 of suffocation from a severe epileptic seizure. She was 38.

Since her death, track-and-field insiders have insisted she used massive amounts of human growth hormone and steroids

Flamboyant Flo-Jo never failed a test as an athlete and there has been no definitive proof of wrongdoing but there has long been suspicion over her best performances over 100m (10.49sec) and 200m (21.34sec), which have remained the benchmark for any runner.

In fact, nobody has gone anywhere close to her records over the past 33 years, not even the disgraced Marion Jones, who was stripped of five Olympic medals for admitting steroid abuse.

In 2017, her husband Al Joyner told the Wall Street Journal that he would fight any efforts to reset those world records, a move that had been proposed by the European Athletics Council.

Joyner, 61, the 1984 Olympic triple jump champion, said: “That’s dishonouring my family. I will fight tooth and nail. I will find every legal opportunity that I can find. I will fight it like I am training for an Olympic gold medal.”

No.10 seed Williams showed no signs of the shoulder injury that had affected her warm-up tournament as she comfortably booked a second-round spot against Serbian Nina Stojanovic. 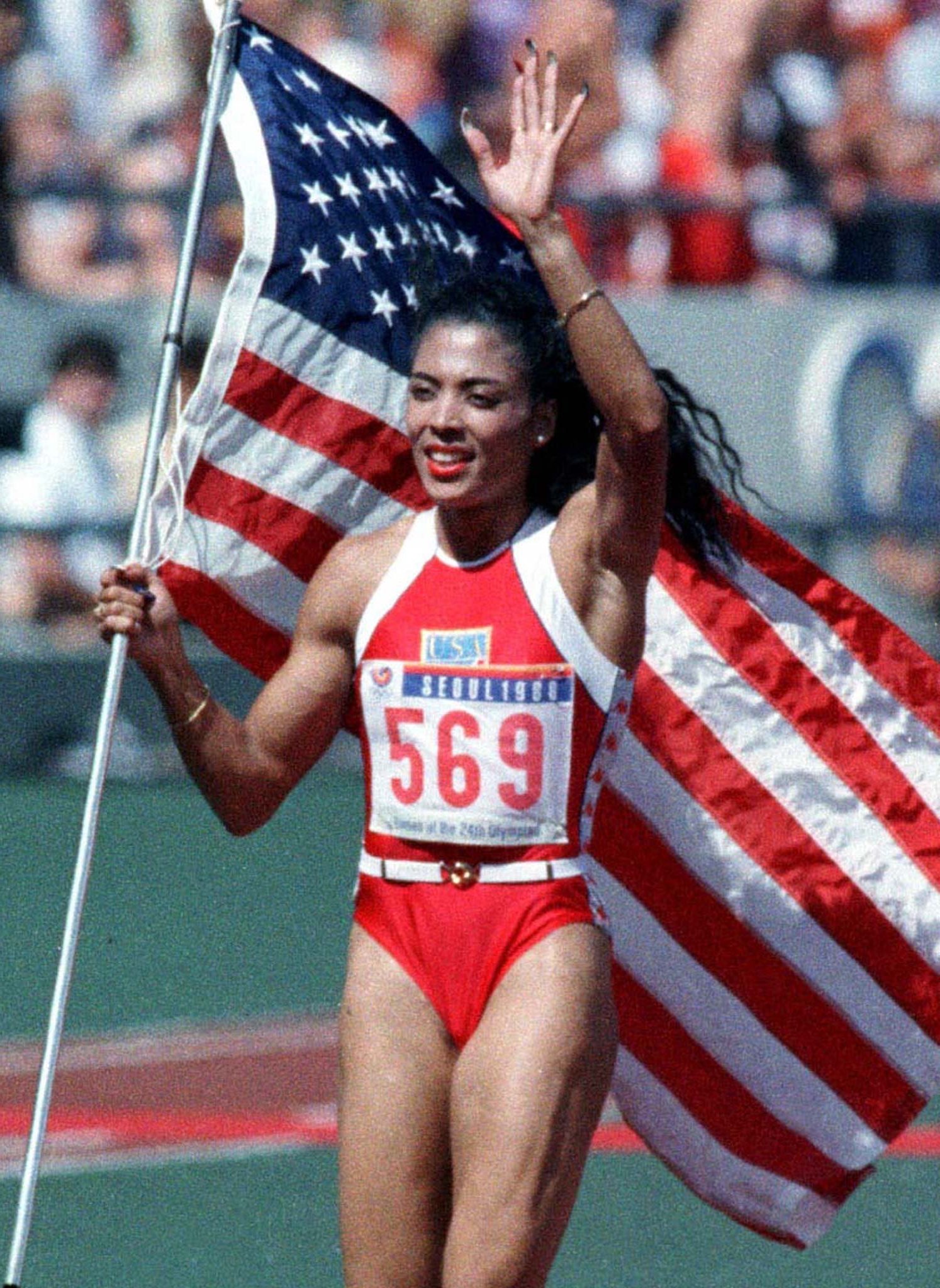