A MOURNER at Bradley Lowery’s funeral has posted a picture of clouds above the church that he claims shows the face of a young boy and the shape of a heart.

Writing on Facebook, Mark Shields said: “I took this picture at Bradley's funeral today, just a bit surreal that I looked up for a second and a blue heart formed over the church however the picture has revealed something else. 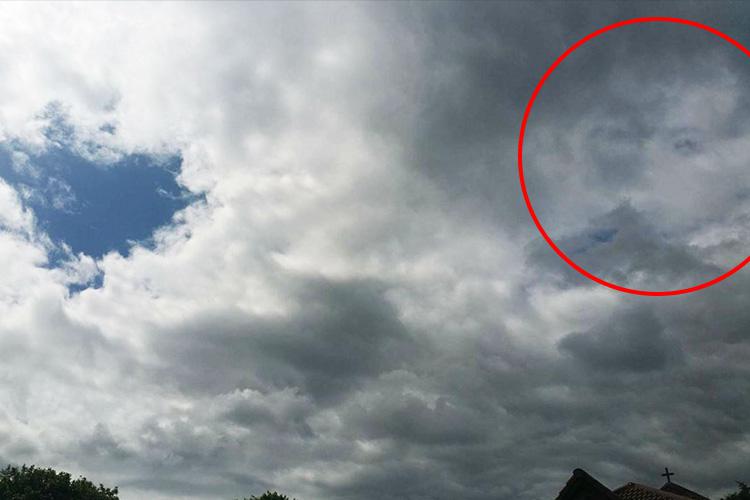 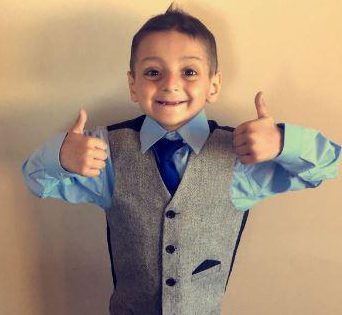 “Look in the top right corner at the little boys face. This is unbelievable.”

Mr Shields, whose company provided the superheroes that accompanied Bradley's coffin towards the church, took the picture on a Samsung S5.

A memorial service was held for the youngster, who captured the nation’s hearts over the last few months during his battle against neuroblastoma, at a church in Blackhall Colliery yesterday.

His family tonight thanked all those who came to give Brad "an amazing send off".

A statement on Facebook said: "It was very overwhelming but I was very proud of how brave my amazing family and friends were.

"I'm going to take a few weeks off to grieve now but once I've did that the Bradley Lowery foundation will be well on its way to supporting other children."

His family also thanked staff at the "amazing" Royal Victoria Infirmary "for always doing everything in their power to get my boy better".

'Sadistic' girl, 16, 'laughed as she tortured a doctor to death in park'