A BRIT man was shot dead by police in Australia after pulling out a pen knife during a confrontation with cops. 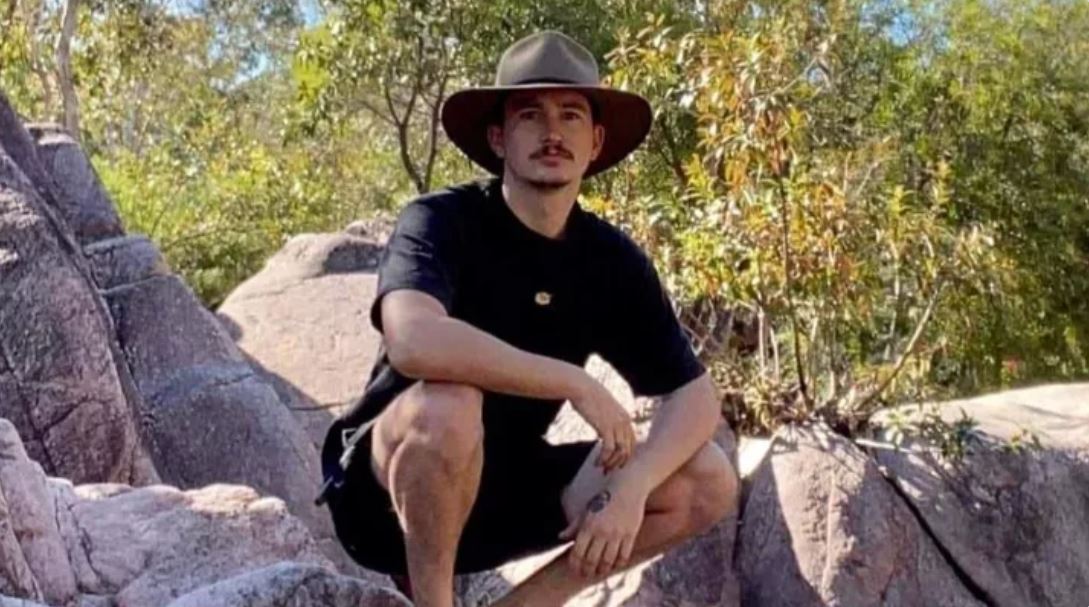 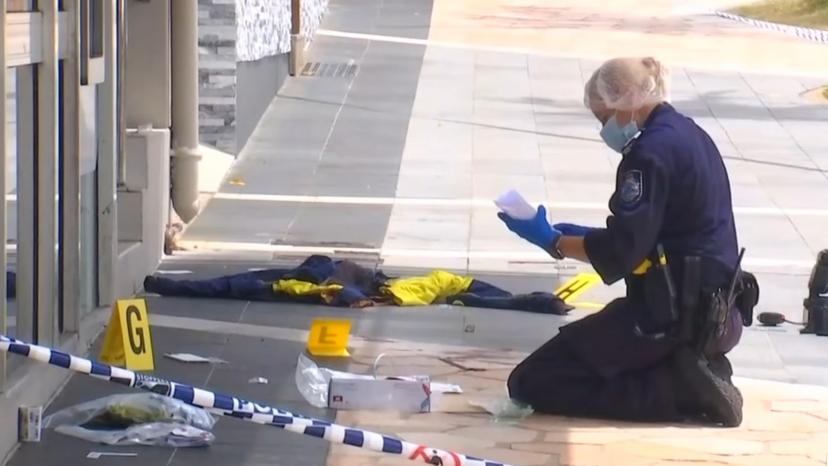 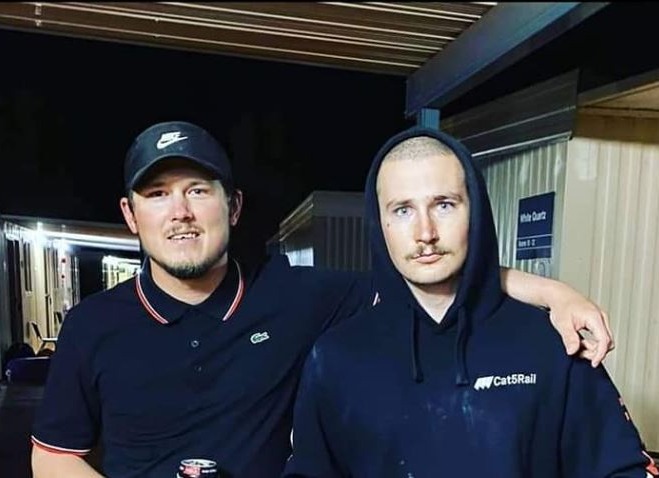 The 24-year-old had been enjoying a night out with his girlfriend on October 1 in Airlie Beach, Queensland, when the incident occurred.

According to his loved ones, Luke "walked up to two police officers" after nipping outside a pub to smoke while his partner remained inside.

His brother Zac explained in a Facebook post: "They were talking and then for reasons unknown right now, Luke pulled out a pen knife."

Cops claim he then lunged at them with the weapon on the busy party strip, seeing the officers fire five shots at the 24-year-old. 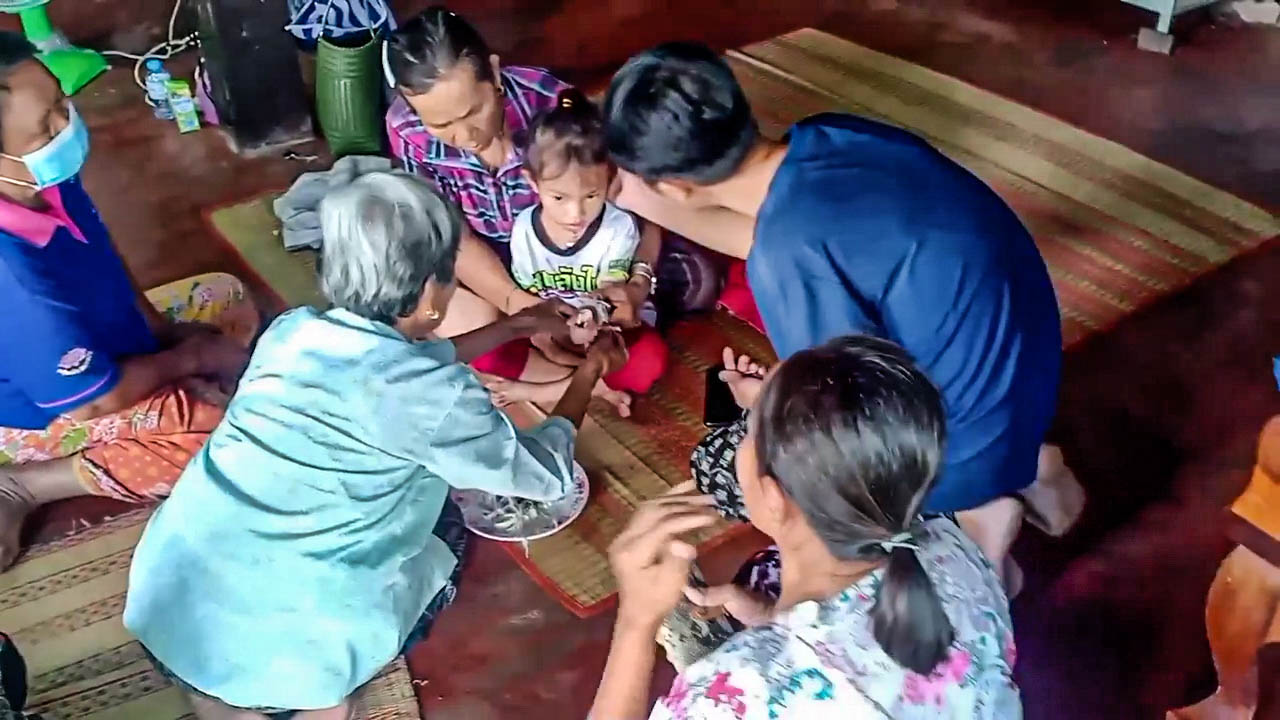 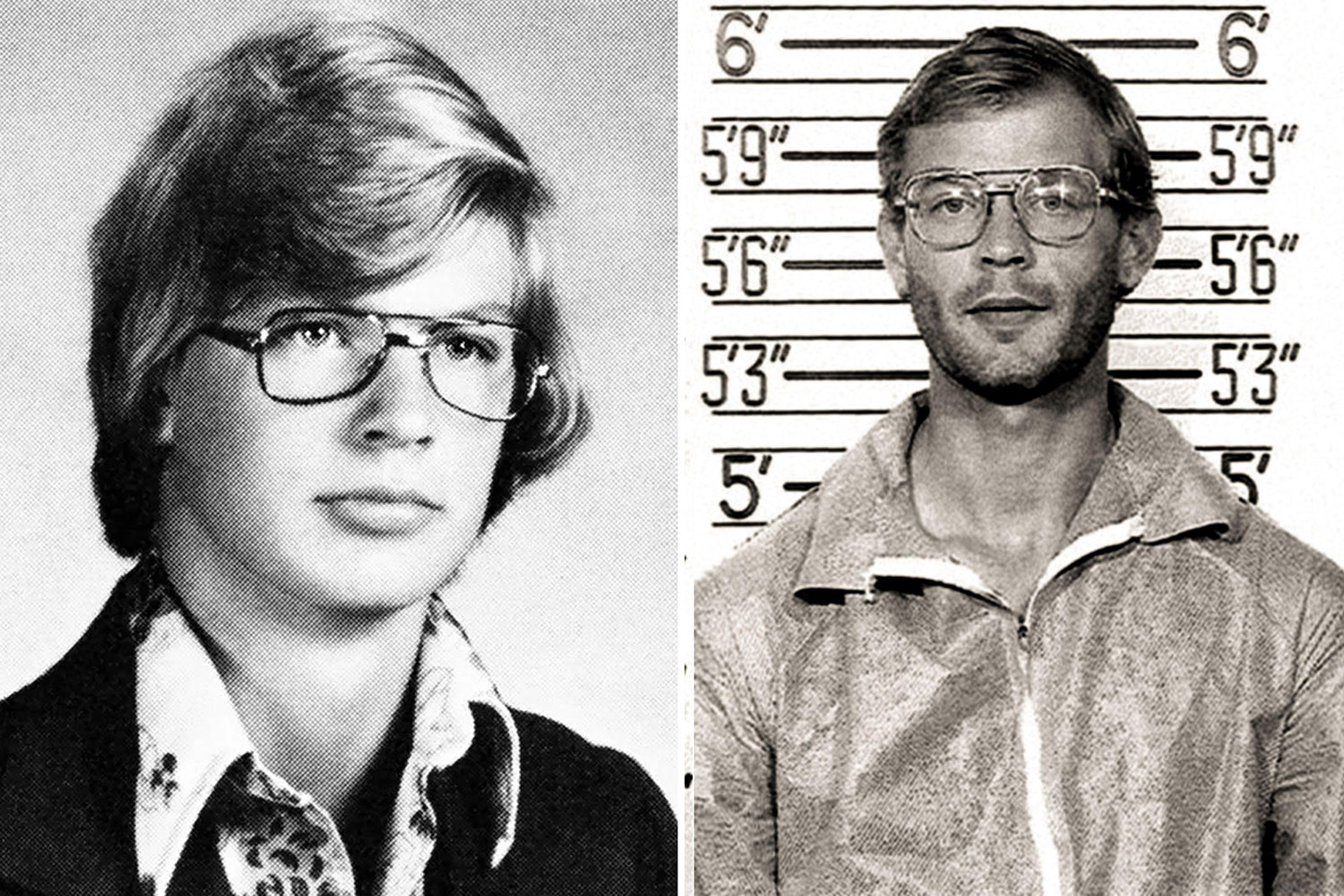 Queensland Police Union President Ian Leavers said the Brit "advanced on" the officers, leaving them "no other alternative".

He said: "The police have tried to further engage and they have retreated and moved from that location, and tried and continue to communicate with that male person.

"Police did all they could to try and resolve this matter peacefully."

Luke – who moved to Perth with his younger brother and parents Nicola and Darren at the age of five – is understood to have received first aid from the officers involved at the scene.

Households to be PAID to use appliances at off-peak hours

The Manchester-born cabinet maker was then rushed to Proserpine Hospital where he was pronounced dead a short time later.

His heartbroken family has now accused police of using excessive force and condemned them for "carelessly" grabbing their guns.

Zac wrote: "There's a lot of speculation in the media about the circumstances surrounding the loss of my brother but just know the truth is excess force was used on him which killed him and that can never be undone.

"They [the police] didn't try the taser, the baton or the pepper spray first, they went straight for the guns carelessly.

"Life will never be the same. He deserved a lot better than this. I can't believe this has happened."

When asked why police did not use tasers, Acting Assistant Commissioner Marcus Hill said "they are effective in some circumstances".

"But when people are advancing with a knife, that’s probably not one of them," he said on Sunday.

Luke's loved ones are now grappling with the fact he was "dead in minutes" during a seemingly normal night out with his partner.

His grief-stricken aunt Gina told the Manchester Evening News the family are "in shock" and "desperate for answers".

The 49-year-old sobbed: "That is not the person Luke was. He was a lovely person, he was travelling and full of life. People loved him.

"The family are not being told anything directly from the police. They have had no liaison at all.

"You don't just go from sitting in a pub having a good night to being shot dead in 10 minutes."

You don't just go from sitting in a pub having a good night to being shot dead in 10 minutes.

Gina said Luke, who also leaves behind a teenage sister, Katie, was said to be "in good spirits" while out with his girlfriend on the fateful evening.

She continued: "She has gone to the bathroom or to get a drink and he has gone outside for a smoke.

"When he did not come back in she rings his mobile and did not get a reply. Then she has gone outside and seen what has happened. He was shot dead outside.

"I do not know where to begin. It has been such a shock. There are lots of family over here and Luke has been over a few times to visit.

"Luke has had an autopsy this morning. He has been shot three times in the chest and one of them has gone right through him. They fired five times and two bullets have gone through car windows nearby.

"There is obviously going to be an internal inquiry but this was a lovely lad. He was 4,000km away from his mum," she said.

"They sent two police officers to her house and did not even tell her that he had been shot by police. They gave her a card and told her to ring a coroner on Monday morning.

"We have heard some conflicting accounts and don't know what to make of them. There is one report that says he approached them and for reasons unknown, he has taken out a knife and lunged at the officers.

"In another report, he has run across a road at them with a knife. The knife that they are talking about is a fishing knife, like a penknife that we would use for camping.

"We just do not know what to believe. There are so many sides to this story but the biggest one is how the family have been treated in the aftermath. I just want to try and get my family some kind of support.

"Even if he had some sort of mental episode, to use lethal force like this…it seems odd."

A GoFundMe appeal has been launched to support the family.

According to reports, multiple people witnessed the shooting and footage of it was shared on social media.

In a statement provided to MEN, police in Queensland said: "A man aged in his 20s and allegedly armed with a knife was fatally shot by police in Airlie Beach this morning (October 1).

"Preliminary investigations indicate around 12.20am police were in Shute Harbour Road when they were approached by the man.

"The man allegedly threatened officers advancing on them and was subsequently shot.

Is it cheaper to use an air fryer, slow cooker, oven or a microwave?

"Officers immediately rendered first aid to the man who was transported to Proserpine Hospital but he was declared deceased a short time later.

"A crime scene has been established in Shute Harbour Road and investigations are continuing." 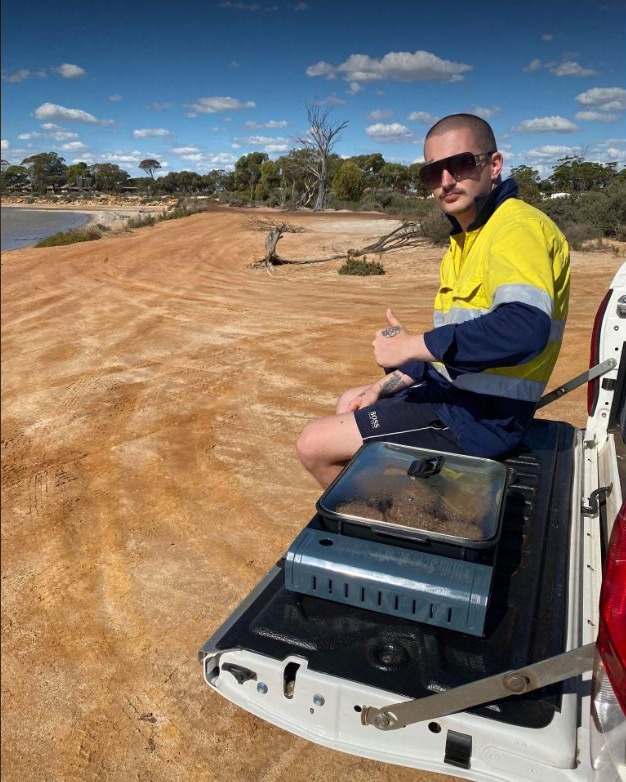 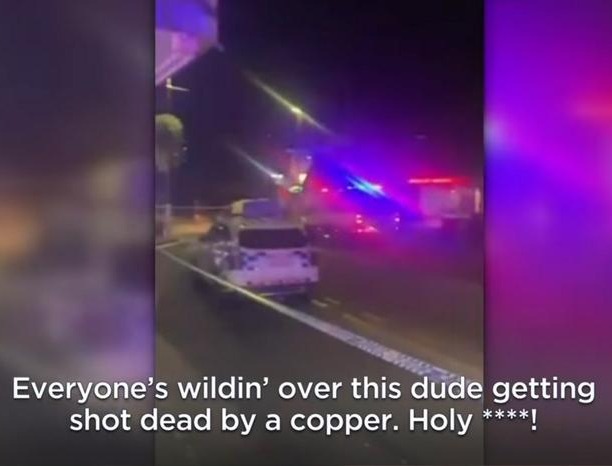