A BUS driver who battered his wife to death with a hammer and meat cleaver has been jailed for life today. 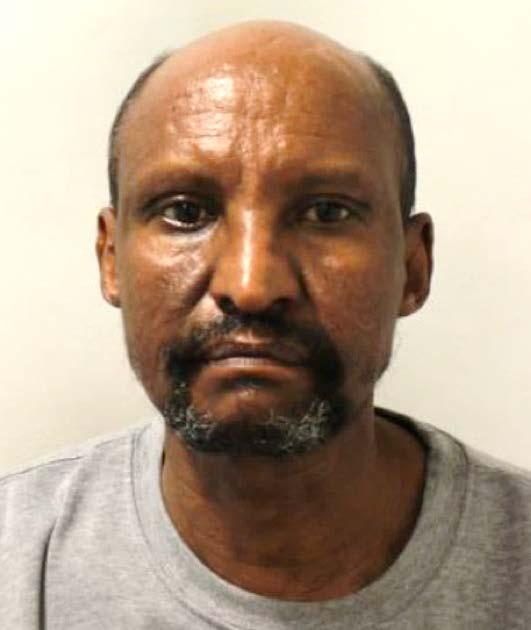 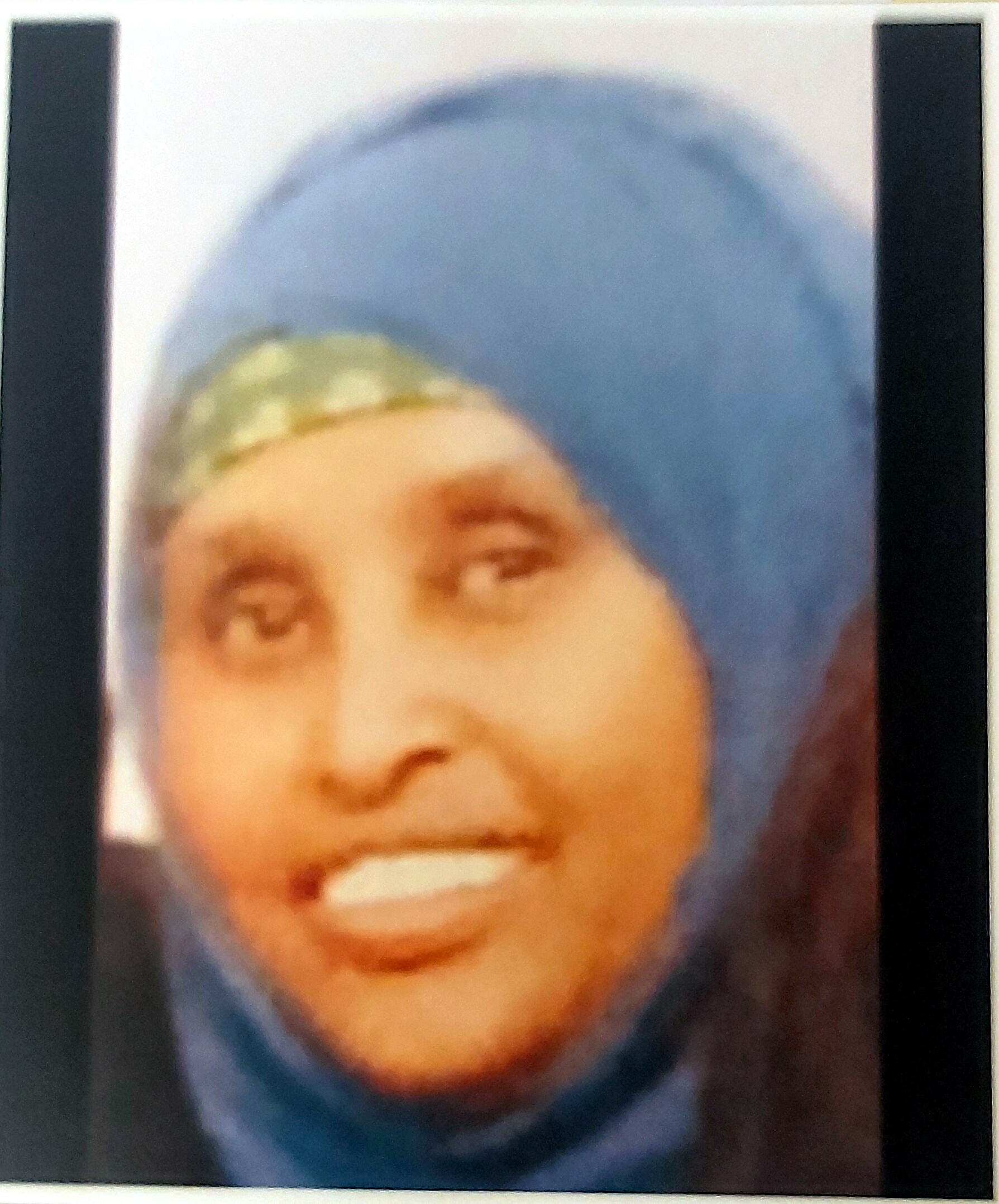 Ms Ismail's mutilated body was found covered with a blanket at her flat in Edmonton, north London, on April 6 last year.

The school cleaner had suffered 70 injuries to her body, with the most severe to her head and chest.

Egal told police she had threatened to throw him out for having Covid-19.

He admitted carrying out the killing, but denied murder.

An Old Bailey jury rejected his defence of diminished responsibility and found him guilty of murder.

Judge Mark Lucraft QC caged Egal for life with a minimum term of 22 years, and told the court Ms Ismail had suffered a "sustained and vicious attack".

He said: "Quite what your motivation for this attack was, only you will really know.

"In the period immediately before the attack, and in the period that followed, you largely carried on with your life.

"Your actions show that you had little if any remorse immediately after the events – your thoughts then were entirely about yourself and not Maryan."

He said tests had shown Ms Ismail did not have Covid and the defendant had refused to be tested.

However, despite his claim that he had the virus in March last year and was not working, records showed he was working up to and including March 27.

The judge also highlighted a psychiatric report which found Egal was not suffering a major mental disorder.

He added: "It seems to me that, on all the evidence here, you were someone in the middle of an intense rage at the moment of the killing and for whatever reason were intent on killing your wife."

The victim was described by a close friend as a "kind and calm person with a good heart".

Her son, who lives in Holland, was unable to attend his mother's funeral.

Judge Lucraft said: "One can only imagine the impact of losing a mother in these circumstances." 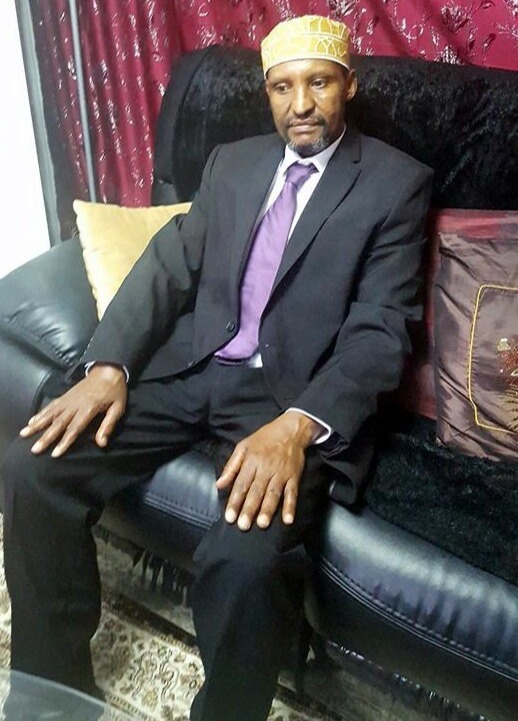 HOW YOU CAN GET HELP:

Women’s Aid provides a live chat service available. from 10am to noon.