HAYLEY LADD has agreed to a new deal with Manchester United that will keep her at the club for two more years.

The Wales midfielder will stay at Leigh Sports Village until 2023, with the option to extend for another year. 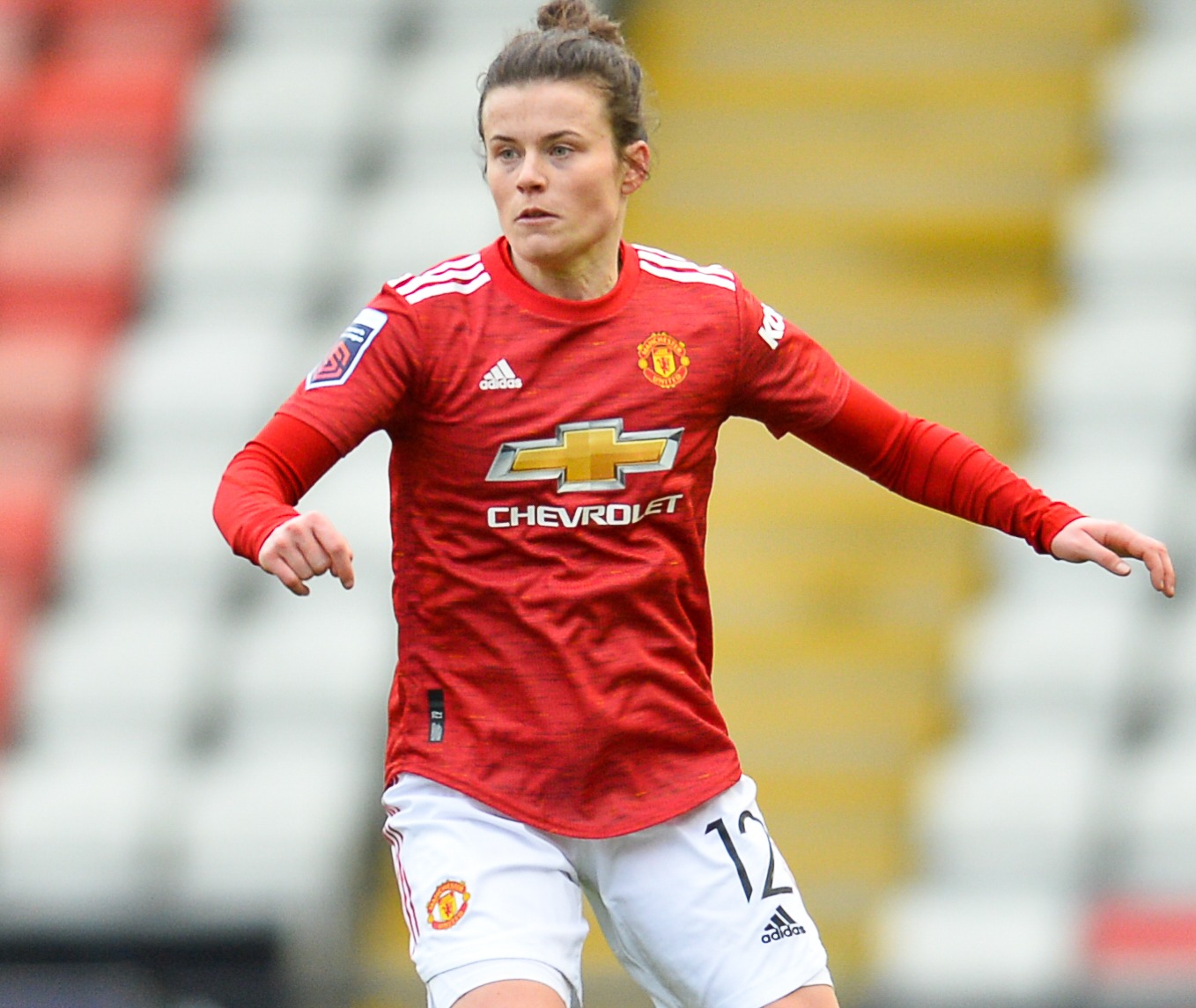 Ladd, 27, told United's website: "I'm so happy to be committing my future to the club.

"To be a part of this squad is really special and I'm really enjoying my time here.

"When I first came to United, I knew I would be part of an ambitious group of players and staff and that mindset has only grown stronger over the last couple of years.

"We have an exciting time ahead of us and I know that if we continue to put the work in, day in, day out, then we can achieve our goals.

"I also want to take the opportunity to thank everyone who has supported me on my journey so far, from my team-mates and the staff, to the fans, and of course my family, who have always been behind me."

The Wales star, whose club will play Aston Villa next, has made 29 appearances across all competitions since joining the side in 2019.

Stoney said: "Hayley is an important player for us, and I'm pleased to see her signing a new contract at the club.

"Her style of play brings a calmness to our midfield and the relationship she has on the pitch with the players around her is invaluable.

"Hayley is also a great character who works very hard and is always willing to learn and improve in everything she does.

"It's fantastic to see her continue her journey with the club."

Ladd has been a revelation at United since joining the club from Birmingham City.

The midfield ace, who began her career in Arsenal's academy, won United's Player of the Year award in her first term as a Red Devil. 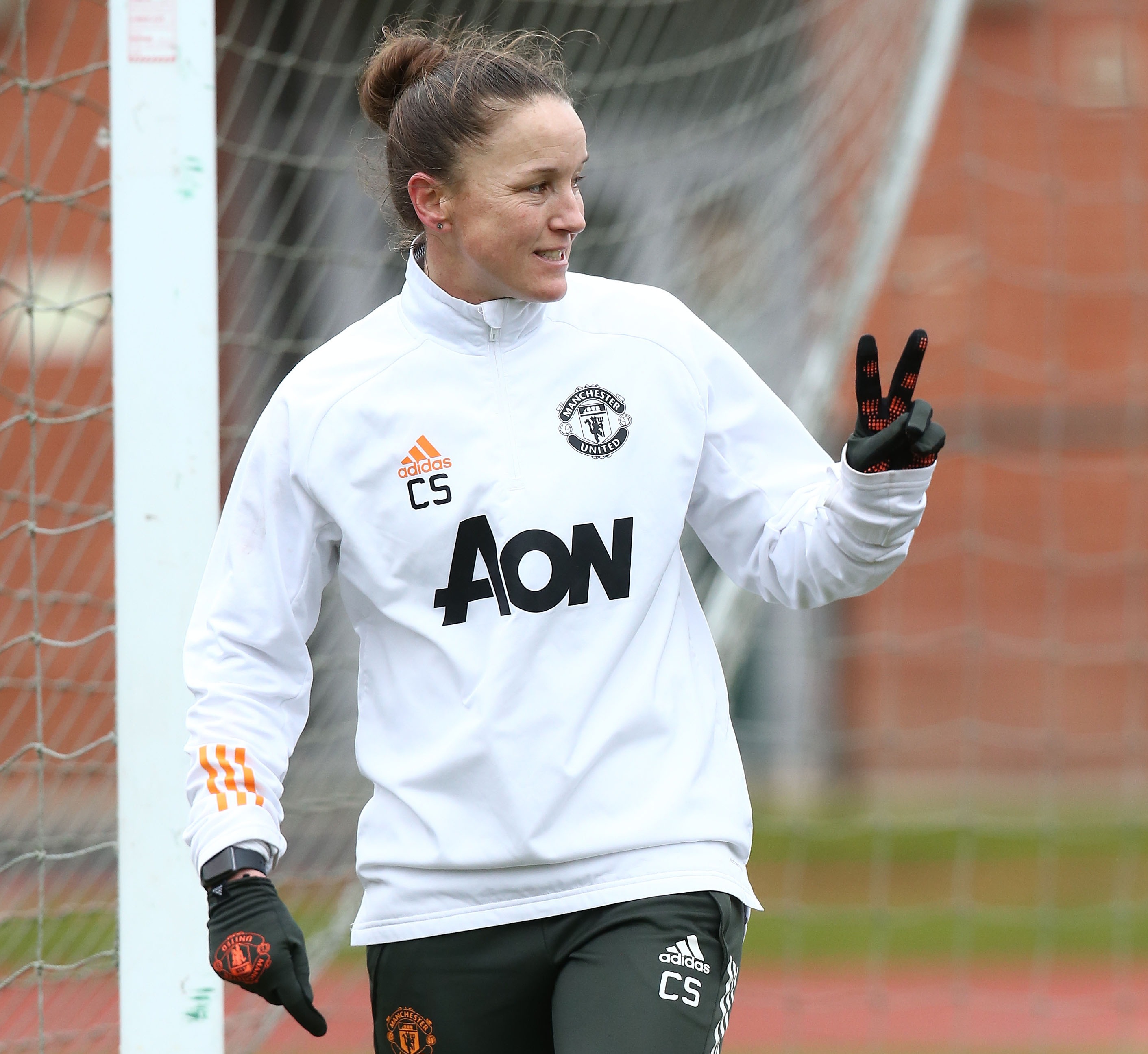 And the former Bristol City starlet has been capped 50 times by Wales.

Ladd's contract extension will be a boost for United with Tobin Heath, Lauren James and Alessia Russio out of action due to injury.

And the club says Leah Galton is in rehabilitation for the next two months due to treatment for the winger's ankle ligament damage.