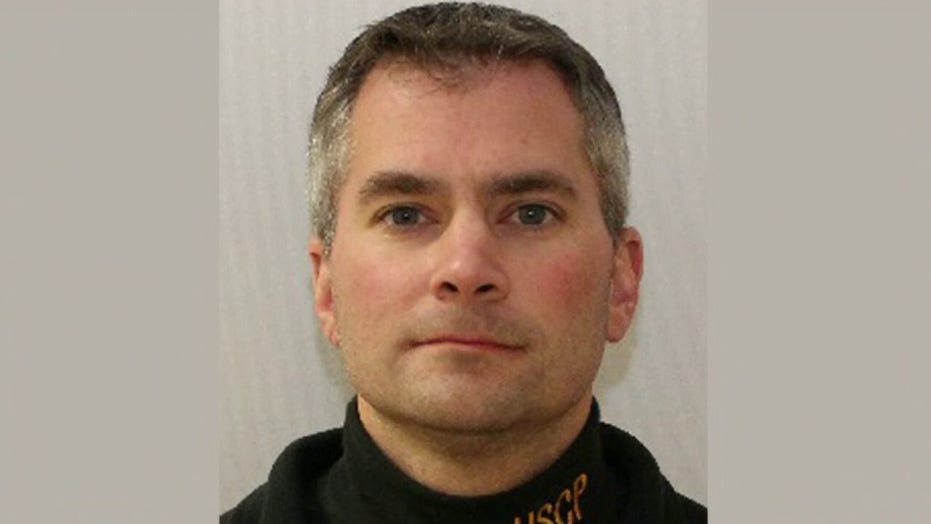 The FBI on Thursday released 10 new videos showing the “most egregious attacks on law enforcement” at the U.S. Capitol on Jan. 6, asking the public for help identifying individuals seen punching, beating and spraying officers with unknown chemical substances.

“It has been two months since our nation’s Capitol has been breached by violent extremists who sought to disrupt our democratic process,” Steven D’Antuono, assistant director in charge of the FBI’s Washington Field Office, said in a video statement posted online Thursday, announcing that his office was releasing new clips showing 10 of the most violent offenders yet to be identified.

“They are captured on video committing appalling crimes against officers who have devoted their lives to protecting the American people,” D’Antuono continued. “I want to warn you that these images are disturbing and you will see officers being punched, beaten with sticks, flagpoles and their own shields, as well as being sprayed with a variety of unknown substances.”

With the assistance of hundreds of thousands of tips from the American public, the FBI has arrested more than 300 individuals — including more than 65 arrested for assaulting law enforcement officers, he said. Most recently,  tips helped identify two men “involved in discharging a chemical agent that impacted U.S. Capitol Police and D.C. Metropolitan Police officers,” D’Antuono said.

He named Julian Khater and George Tanios, who were arrested March 14 and charged with conspiring to injure officers, among other charges. Also identified by a tip from the public was Shane Jenkins, who was arrested March 5 and charged with multiple counts including assaulting of officers with a dangerous weapon, D’Antuono said. Those weapons included a metal pipe, a desk drawer and a flag pole.

“These are just three of the violent criminals who are no longer on the street thanks to your tips,” D’Antuono said.

So far, no one has been charged directly with causing Sicknick’s death and an autopsy still remains pending, as media reports have openly speculated whether blunt force trauma from being struck with a fire extinguisher, chemical irritants, underlying medical conditions or other factors could have contributed to his demise.

Last month, Sicknick laid in honor in the Capitol Rotunda, where he was remembered by lawmakers. U.S. Capitol Police has said that Sicknick “passed away due to injuries sustained while on-duty.”

According to the department, he “was responding to the riots” on Jan. 6 at the U.S. Capitol and “was injured while physically engaging with protesters.” He then “returned to his division office and collapsed” and was taken to a local hospital “where he succumbed to his injuries.”

The FBI is continuously adding new and updated photos to its seeking information gallery, and D’Antuono also is asking the American public to scroll through the more than 250 unidentified individuals on the FBI website at fbi.gov/capitolviolence. Anyone with information, is asked to report it at tips.fbi.gov or call 1-800-CALL-FBI.

“We know that someone out there, somewhere will recognize these individuals,” he said. “We know it can be difficult to report information about family, friends and coworkers, but it is the right thing to do … We are grateful to the public for helping bring the perpetrators of these violent acts to justice.”