Dozens of charities have paid out for staff to be given unconscious bias training, despite a Government report saying it does not work.

Among the high profile organisations to insist on the courses are the Alzheimer’s Society, the Red Cross and Parkinson’s UK.

Last year ministers ordered Government departments to scrap the controversial training after an official study found no evidence it works.

Civil service managers had been required to undergo it since 2015 as part of a ‘race awareness programme’. 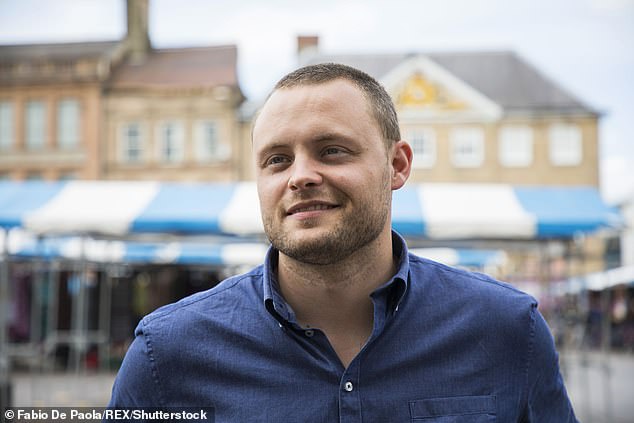 Ben Bradley, MP for Mansfield, said the charities should not have used the money on unconscious bias training

Analysis by The Telegraph linked at least 122 UK charities to providers.

Most of the charities refused to reveal how much they spent on the practice.

Courses include training on how to create awareness of bias and how it may be hindering organisations.

Ben Bradley, MP for Mansfield, who refused to take part in the Whitehall training, said in the Telegraph: “Whether they are ticking a diversity box or showing how lovely they are, that money really should be put toward the purpose of the charity.

‘I hope in future that if charities waste the money people donate on things like this then the Government will be able to step in.” 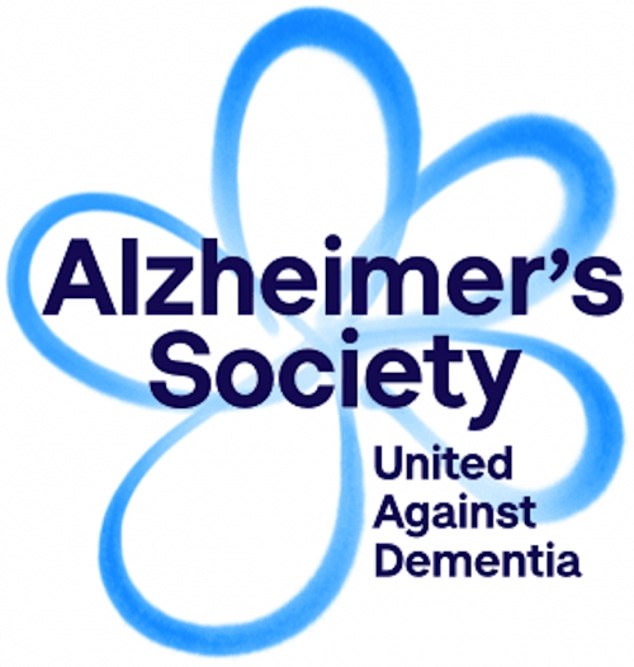 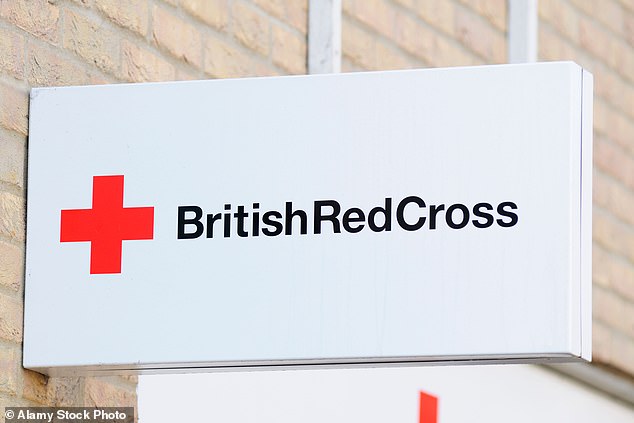 When asked The Red Cross said its staff had given ‘positive feedback’ while Parkinson’s UK said some volunteers had the training last year.

Corinne Mills, director of people and organisational development at Alzheimer’s Society, said: “Unconscious bias training, offered online only, is one of a number of modules provided to the whole workforce aimed at increasing awareness, skills and confidence on equality, diversity and inclusion. 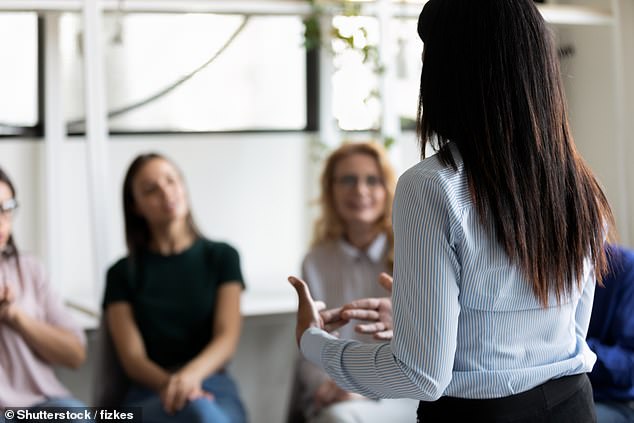 ‘We offer this core training as part of our wider commitment to ensure we have an inclusive workplace that demonstrates respect and values diversity.

“We run this training to all employees and volunteers on very minimal costs, and it sits alongside a wider package of cost-effective activities to increase inclusion, including speakers sharing their cultural beliefs and networking groups across the Society.

‘This work is vital as we continue to enable discussion and empower all our colleagues to be able to make better business decisions, so we can continue to provide the very best support to everyone affected by dementia, who remain the worst hit by the pandemic.”