Double child killer Colin Pitchfork could be moved into an open prison – just months after he was sent back to jail for approaching young women.

The convicted rapist and murderer, 61, was arrested and recalled to prison in November after he was seen near young women while on out on walks.

He had only been released on licence two months earlier after serving a 33-year jail term, but the Parole Board’s decision to release him had caused a public outcry.

Now the Parole Board is considering clearing him to be moved to an open prison, the Mirror reports. 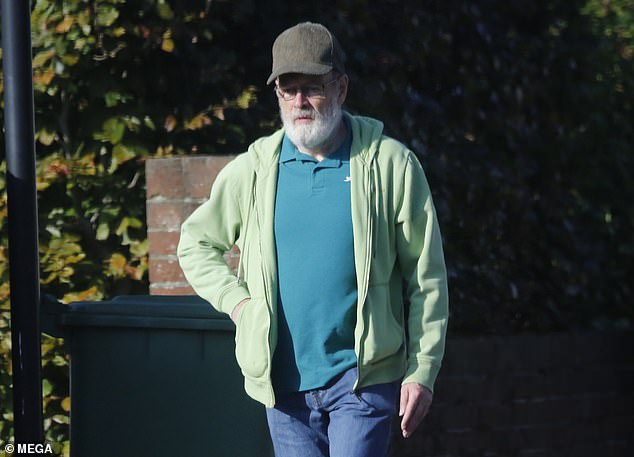 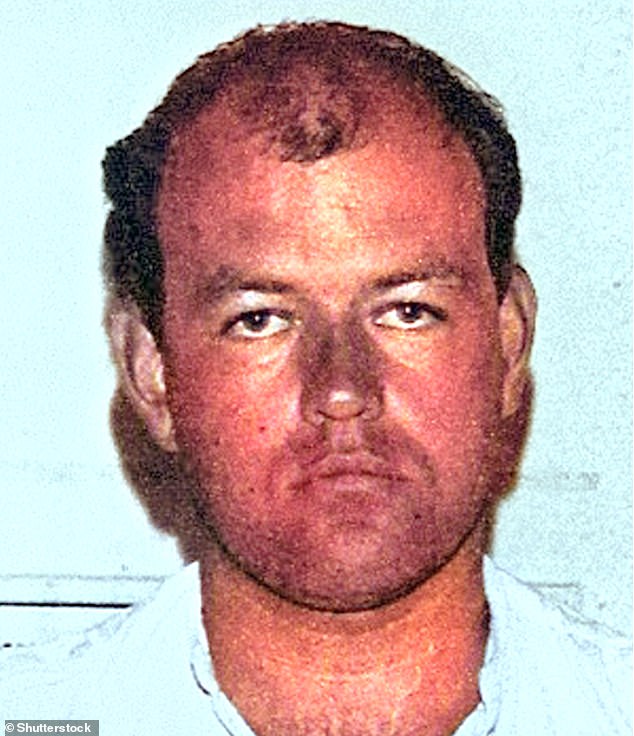 He had only been released on licence two months earlier after serving a 33-year jail term, but the Parole Board’s decision to release him had caused a public outcry

Pitchfork was jailed for at least 30 years in 1987 after he was found guilty of raping and strangling 15-year-olds Lynda Mann and Dawn Ashworth in Leicestershire in 1983 and 1986.

He was the first person convicted of murder on DNA evidence.

After becoming eligible for parole he was freed despite concerns from experts about the killer’s ‘capacity to manipulate and deceive’ and his failure to show remorse for the murders.

An attempt by the Government and former Justice Secretary Robert Buckland to block the move was rejected by a judge-led panel.

Last night it was also reported that probation staff suspected he had been trying to cheat lie detector tests for parole by using breathing techniques.

The killer was released from Leyhill prison in Gloucestershire in September last year. Under the cover of darkness, the sexual predator was taken to a hostel in the south of England. 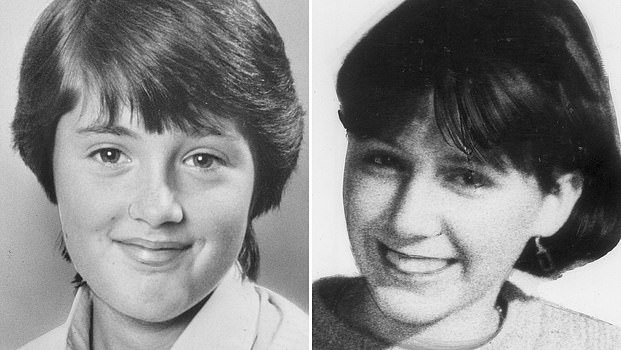 Pitchfork raped and strangled Lynda Mann (right) in Narborough, Leicestershire, in November 1983 and raped and murdered Dawn Ashworth (left) three years later in the nearby village of Enderby

It was revealed he had been placed near three schools and two nurseries, with pictures showing him prowling the streets as a free man.

Reacting to the news he was being recalled to prison, Barbara Ashworth, the mother of his second victim Dawn, said she was ‘pleased that he’s been put away’.

‘It’s a safer place when he’s behind bars and I won’t have to worry about other people being hurt by him for the time being,’ she added.

‘But there’s always the worry that he might get out again, he seems to have a lot of people on his side who give him the benefit of the doubt.

‘But for now, I have to be pleased about the news.’

A Parole Board spokesperson confirmed a review of Pitchfork’s case ‘has been referred to the Parole Board and is following standard processes’.

They continued: ‘Parole Board decisions are solely focused on what risk a prisoner could represent to the public if released and whether that risk is manageable in the community.’

‘The panel will carefully examine a whole range of evidence, including details of the original crime, and any evidence of behaviour change, as well as understand the harm done and impact the crime has had on the victims.

‘Parole reviews are undertaken thoroughly and with extreme care. Protecting the public is our number one priority.’

DNA evidence – then in its early use in criminal cases – played a key role in solving the murders of Lynda Mann and Dawn Ashworth.

It was first used in the investigation following the death of Pitchfork’s first victim – Lynda Mann.

Then 15, Lynda was grabbed, raped and murdered as she walked home from babysitting earlier that day.

DNA was used at the start of the investigation, when a sample of semen taken from her body was found to be from a person with type-A blood.

It also matched an enzyme profile of just 10 per cent of males. 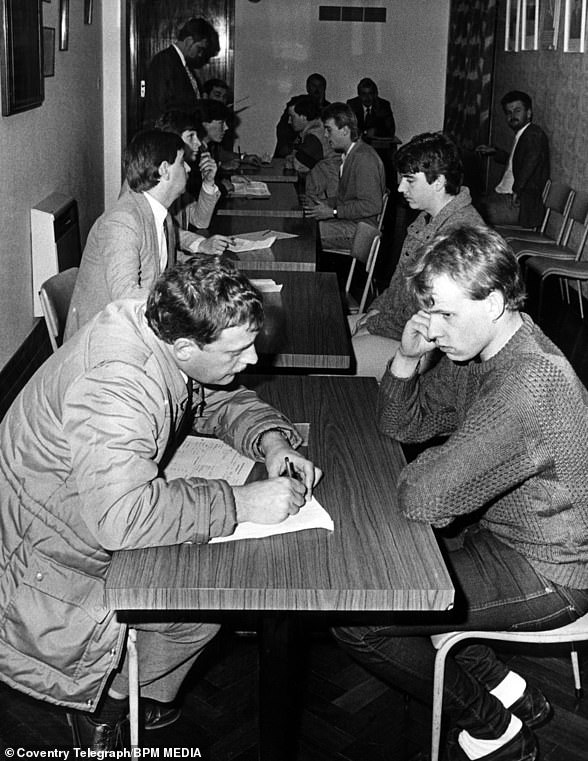 But with few leads and no direct suspects, police left the case open.

When she did not return, a search was launched and, like Lynda, her body was found having been raped.

Police again found similar DNA, and with the murder having been carried out in a similar way, detectives realised they were looking for a double murderer.

Officers had another suspect in mind at the time, Richard Buckland – a 17-year-old with learning difficulties who had confessed to the second murder and had knowledge of the first. He would later be exonerated.

But it wasn’t until Sir Alec Jeffreys, a genetics researcher at nearby Leicester University, became involved that his innocence was proved.

And he used it to compare DNA samples found on both bodies.

It proved the killer was the same person – but not Buckland.

Later, police launched a DNA drive and up to 5,000 men in three villages were asked to volunteer blood or saliva samples.

However, no matches were found.

But in 1987 a bakery colleague of Pitchfork was overheard boasting how he was set to receive £200 to pose as Pitchfork and give a sample.

The conversation was reported to the police and Pitchfork was later arrested.