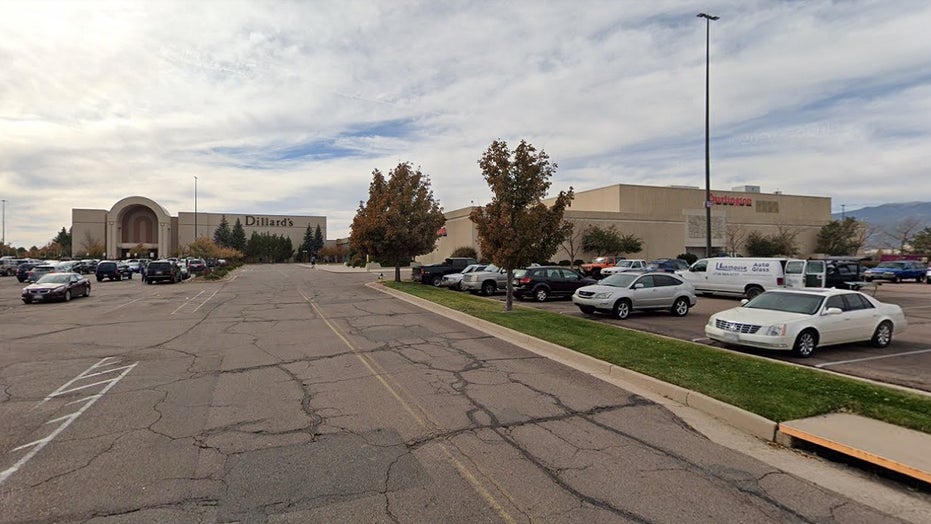 Two people were killed and two others were hurt during a shooting at a Colorado mall, according to a recent report.

The shooting broke out around 10:40 p.m. local time in a parking lot for the Citadel Mall in Colorado Springs, Colorado Springs Police Department (CSPD) told local affiliate FOX 21 News. Four people were injured when the shots were fired in the lot located between Dillard’s and Burlington Coat Factory, according to the report.

The four victims were rushed in private vehicles to local hospitals, where two victims ultimately could not be saved, FOX 21 reported.

CSPD did not immediately provide the news station with more details information regarding victims or the suspects.