COPS have launched a desperate search for a 17-year-old girl who has been missing and does not have her medication with her.

Kayleigh Cook-Dumbarton, 17, has not been seen for almost 24 hours and officers are becoming concerned because she needs her medicines. 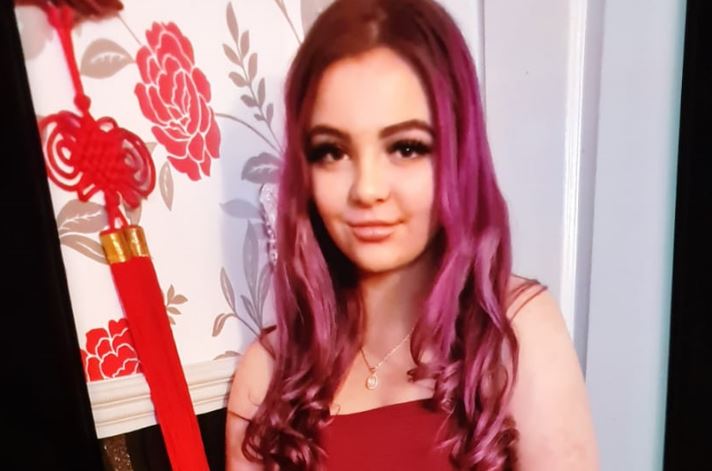 She was last seen on East Way, Hall I'th Wood, Bolton, Greater Manchester, at around 1am on February 28.

She is described as a white female, 5ft 4ins, very slim, with purple hair just above her waist.

Her dad Richard Dumbarton tweeted: "All we want is our gorgeous daughter back home safe."

He has been asking people to share his daughter's photo, hoping she will be found safe and well soon.

A police spokesman said. said: "She requires medication and officers are becoming increasingly concerned about her and want to make sure she is safe and well.