COPS are calling for help to find a missing schoolboy who "wandered off from home" in the early hours of this morning.

Corde, who is just 11, disappeared sometime after 1am – just days before Christmas. 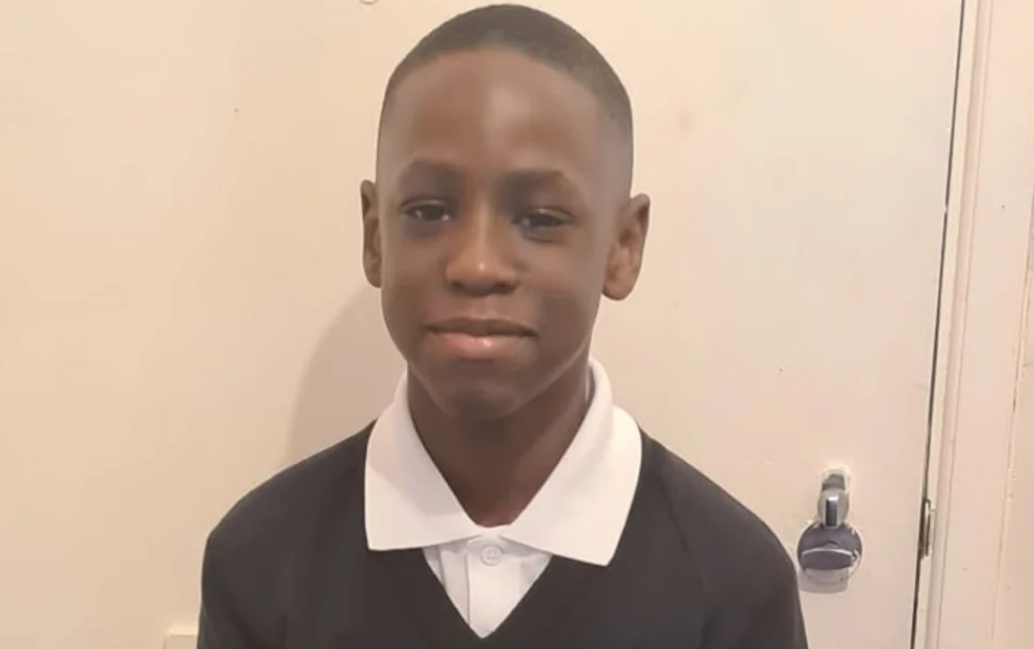 The youngster was last seen at his home in Grove Park, Camberwell, south-east London.

Officers from the Met Police have urged anyone with information to get in touch.

A spokesperson said: "He is described as a black boy, of small build and 4ft 6ins tall.

"He is believed to be wearing a dark blue hoody with GAP in yellow letters and Nike trainers.

"Corde is believed to have wandered off from his home address.

"His family and officers are increasingly concerned for his welfare.

"Anyone with any information should call police immediately on 101 quoting 972/22DEC."

Meanwhile, a desperate search continues today for a student who vanished after a night out at nightclub Heaven.

Harvey Parker, 20, was last seen leaving the venue near Charing Cross Station at 2am on Friday.

He had attended a Lil Simz concert at the O2 in Brixton before vanishing.

CCTV captured him walking through Craven Street towards the Embankment.

Another relative said the family was "desperate" for information and asked for the public to share photos of the youngster.

A Twitter user added: "He is 20, autistic, non-binary, vulnerable.

"He's missed 3 work shifts and not on socials since 1.30 Friday morning – unheard of – and not in touch with any friends.

"His family has visited all London hospitals and informed police."

Harvey, who is originally from Lambeth, South London, is in his second year at the University of York.