COPS are probing claims of a "neighborhood dispute" after a 57-year-old dad was killed in an explosion at his family home.

Carl Whalley died in the blast at his house in Clayton-le-Woods, Lancashire, on Friday afternoon. 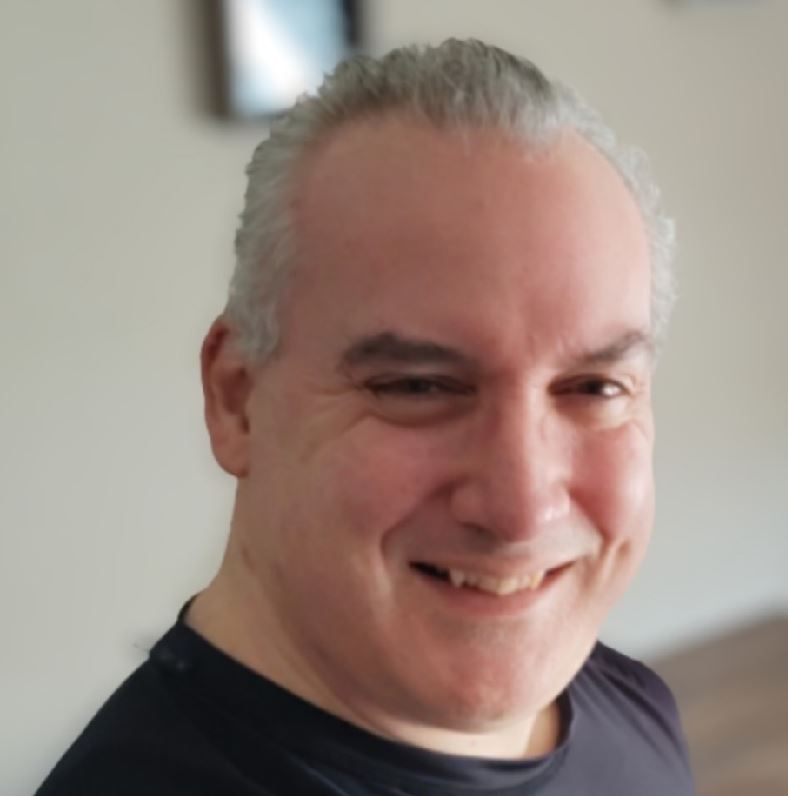 His "devastated" family paid tribute to Carl on a JustGiving page, explaining they had "lost everything" after the horror incident.

Lancashire Fire and Rescue Service and Lancashire Police have launched an investigation into the blast, but said they are battling to make sense of the "extremely complex scene."

Police have now announced they are looking into social media posts by Carl himself – suggesting he was embroiled in a row with another local.

The house was torn apart in the explosion, while a home next door was severely damaged, with tiles torn from the roof.

Detective Chief Inspector Zoe Russo, of South Division, said: "My thoughts remain with Mr Whalley’s family and loved ones at this time and we have officers who are supporting them.

"Our investigation is focused on trying to establish how the fire started and we remain in the relatively early stages of that investigation.

"As I’m sure people will understand we are faced with an extremely complex scene and we have a number of enquiries to undertake so it may take some time to establish the exact circumstances.

"I would appeal to anyone who has any information and has not yet spoken to police to come forward and I would especially appeal to anyone with any CCTV, Ring doorbell footage or dashcam footage to get in touch.

"We are aware of some allegations made on social media by Mr Whalley and suggestions of a neighbour dispute and we are looking into these matters as part of our enquiries."

Other neighbors said their own homes "shook" with the force of the ignition.

A post mortem is set to be carried out this week into the "caring, funny and loveable" father's death after his body was tragically found amongst the rubble.

The house was engulfed in flames and levelled within half-an-hour of the blast which sounded like a "bomb going off", local residents said.

The force said they were also reviewing the circumstances of the incident to determine whether a mandatory referral to the Independent Office of Police Conduct is required.

It is not currently clear how the explosion was triggered, but Cadent gas distribution said there was not a issue with the gas mains or service pipes.

Jenny Moten, director of the company's North West Network, said they had conducted a "thorough" investigation and found the components "did not contribute to or cause the explosion in Kirkby Avenue."

Independent charity Crimestoppers can also be contacted on 0800 555 111.