Cruel cyberbullies are taking to social media to target their classmates with vile rumours about their sex lives as they urge others to cast votes on the ‘cringiest’ kids in school.

Teenagers from several schools across Victoria are participating in ‘rumour pages’ that ask members to share private information about their fellow students.

Posts on the TikTok and Instagram pages include baseless rumours about alleged OnlyFan accounts, pregnancies, cheating scandals and even teachers.

Younger students are also taking part, with pupils from Geelong East Primary School asked to vote on who they thought were the ‘cringiest’ kids in their year. 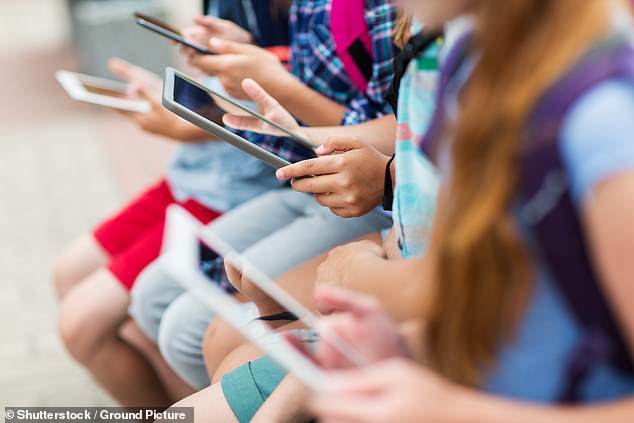 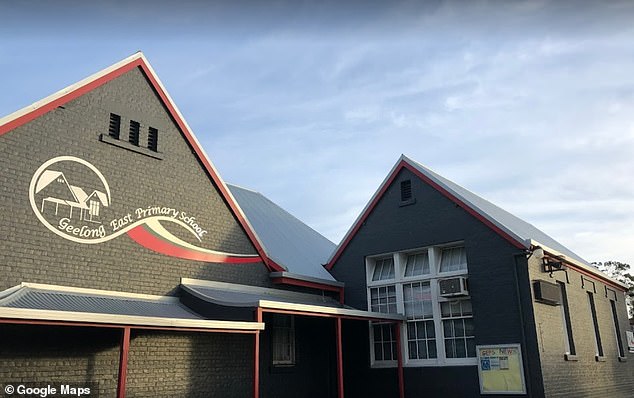 Younger students are also taking part, with pupils from Geelong East Primary School (pictured) asked to cast their vote on who they thought were the ‘cringiest’ in their year

Gossip pages started by Rosehill Secondary College students have taken it even further by revealing who has ‘a fat ass’ and who is ‘really hot’.

A mother with two children at one of the colleges involved said enough is enough.

This includes trolling, stalking, grooming or any form of abuse online.

Cyberbullying is on the increase with more cases being reported by children and by extremely worried parents.

‘The bullying has gone on for far too long and the school needs to be on top of this issue more,’ she told the Herald Sun.

‘There are so many students that are already targeted for no reason at school, but then to come home and have to deal with it on social media is just dreadful.’

A TikTok spokeswoman in a statement said the platform’s top priority is to ‘maintain a safe and positive environment for our community’.

‘There is no place on our platform for hate, bullying or harassment, or any hateful behaviour that targets individuals,’ the statement said.

‘Our Community Guidelines clearly state that we do not tolerate this type of behaviour and will proactively remove content that violates any community guidelines.’

A Department of Education spokesman said schools take strong action against bullying with perpetrators to be punished and students impacted supported.

‘Social media providers have a critical role to play in preventing the publication of content that promotes bullying – and we are continuing to raise this issue with the platforms directly,’ the spokesman said. 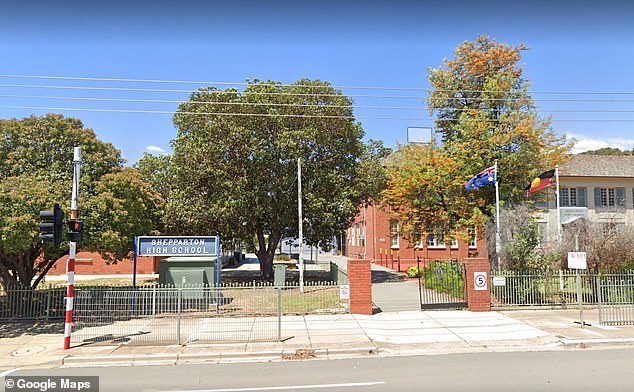 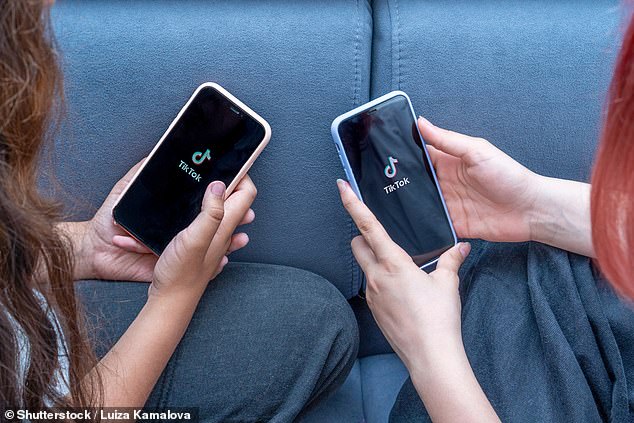 A TikTok spokeswoman said: TikTok’s top priority is to maintain a safe and positive environment for our community’

Victims of cyberbullying are advised to keep a record of abusive messages and accept their online attackers are ‘cowards’ hiding behind a screen.

‘Some cyberbullies ‘troll’ or play ‘the baiting game’,’ the advice says.

It comes as a global study revealed cyberbullying has a worse impact on its young teenage victims than ‘traditional’ bullying in person.

Researchers from the US and Israel analysed data collected on over 10,000 US children between the ages of 10 and 13 between July 2018 and January 2021 for the Adolescent Brain Cognitive Development study (ABCD Study). 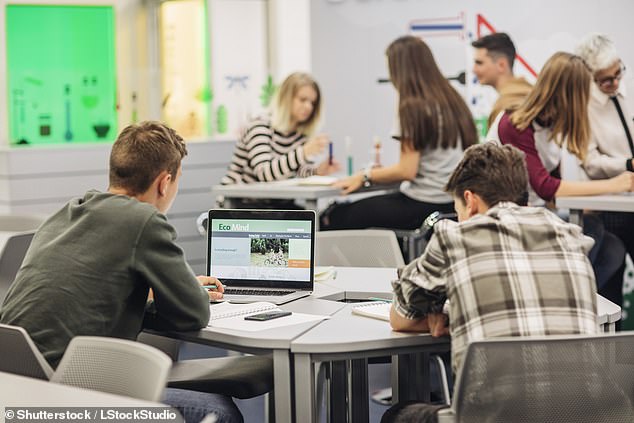 The suicide rate in children has been steadily increasing, and in 2018 it became the second leading cause of death of people aged between 10 and 24 in the US, according to the Centers for Disease Control and Prevention (CDC).

While the factors contributing to the worrying trend are not fully understood, the increase in cyberbullying is thought to be a factor.