Peltola made history in August when she became the first Alaska Native seated in Congress after she won the special election to replace longtime GOP Rep. Don Young, who died in March at the age of 88.

Shortly after news broke that she had won a full term on Wednesday night, Peltola tweeted "WE DID IT!!!"

The outcome of the Nov. 8 election for the state's at-large House seat — as well as other contests, including for Senate — had been delayed for weeks because of Alaska’s new ranked-choice voting system where voters rank the candidates in order of preference.

After the first round of voting, Peltola led Palin by more than 20 percentage points, with Republican Nick Begich, a scion of one of Alaska’s most well-known political families, in third.

But because Peltola failed to win more than 50 percent, the voting went to a second round with Begich eliminated and his votes redistributed to those voters’ second choice.

Begich and Palin also competed in the August special election, making this contest a three-way rematch. 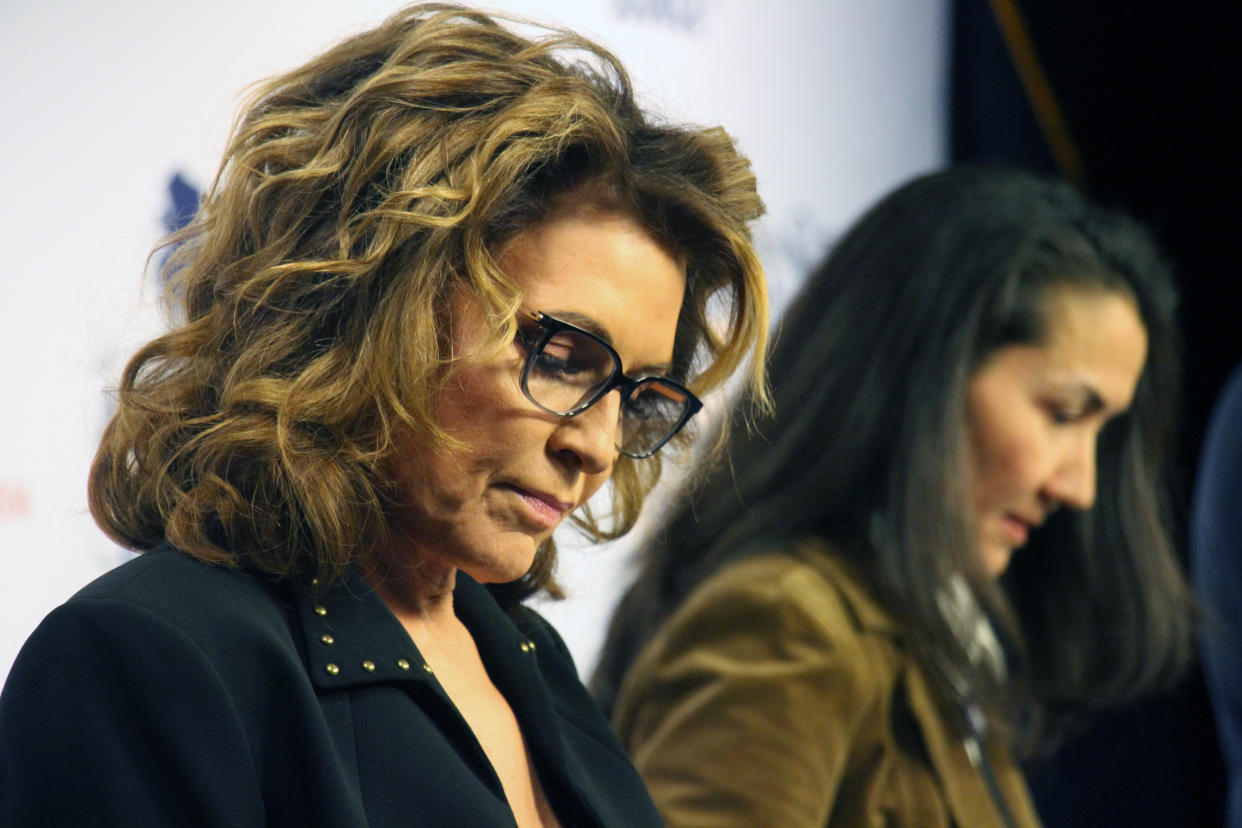 Peltola’s victory is a blow to GOP Leader Kevin McCarthy and the Republicans, who were handed a razor-thin majority in this month’s midterm elections. It means that a Democrat will hold the at-large House seat for the next two years, after Young and the GOP had controlled it for nearly five decades.

Young took over the seat in 1973 after Democratic Rep. Nick Begich, the grandfather of this year’s candidate by the same name, was presumed to have been killed in a plane crash.

Even before the race had been called, Palin, the late Sen. John McCain’s running mate in the 2008 presidential election, announced that she was the first person to sign a new ballot initiative to repeal Alaska’s ranked-choice voting system.