A DRUNKEN thug has been banned from every pub and nightclub in the UK after he smashed a man's skull on his first night out after lockdown.

Gavin Barratt, 34, left his victim John Hughes with a bleed on the brain when he punched him in a vicious street attack. 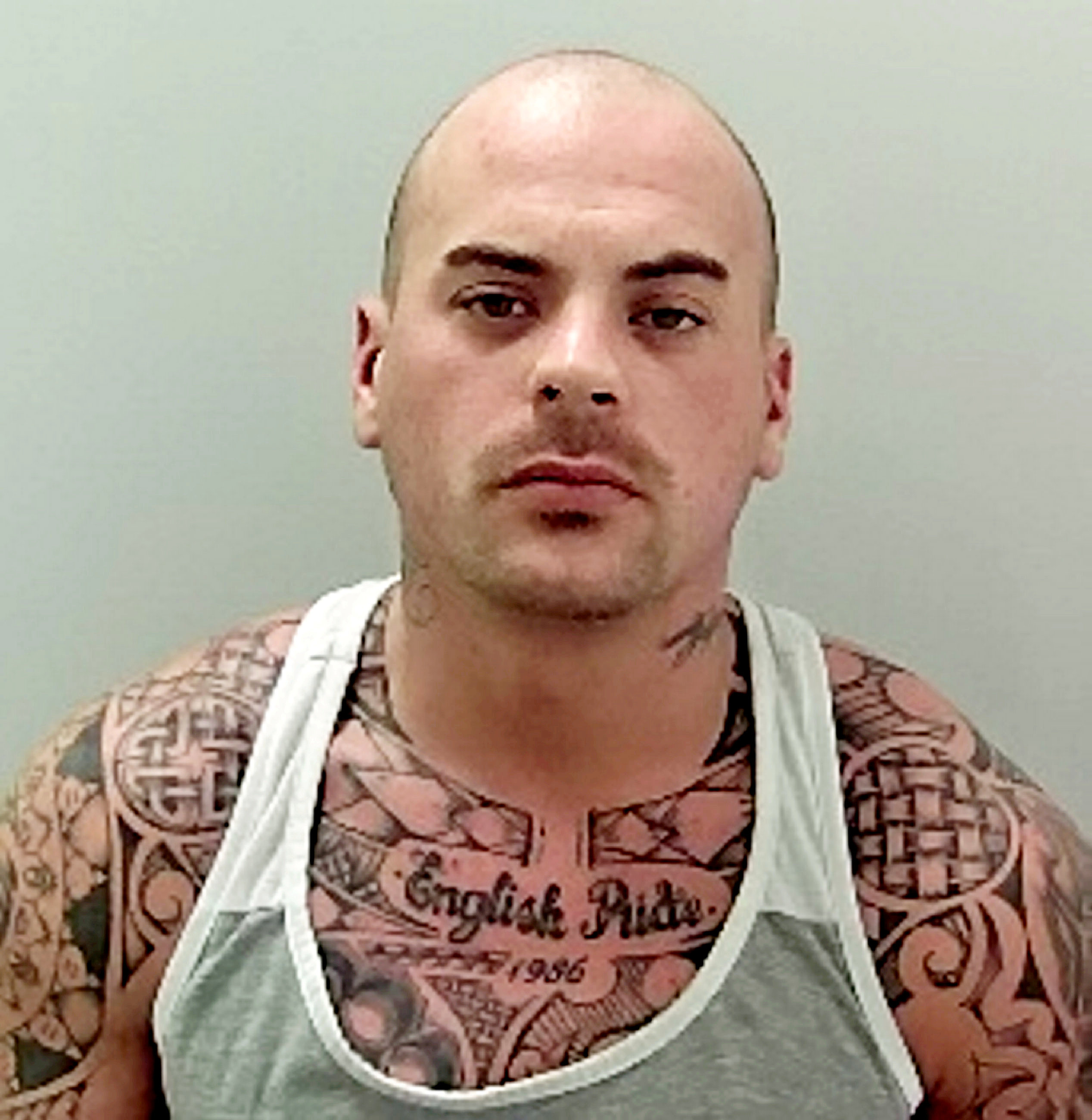 The tattooed lout had been drinking heavily on his first night out after Covid restrictions eased last year when he launched at Mr Hughes outside McDonald's in Hereford.

Mr Hughes was walking past the restaurant at 2am on September 6 when Barratt punched him so hard he was knocked out.

Barratt, of Hereford, was arrested and admitted grievous bodily harm when he appeared at Worcester Crown Court.

He was spared jail but the judge banned him from every pub, bar and nightclub in the UK for two years.

Sentencing him on Wednesday, Judge Nicholas Cole said: "You could quite easily have left the scene, but you chose not to.

"You punched Mr Hughes to the head, and that caused his head to hit the pavement, having significant and serious consequences."

Barratt was sentenced to 18 months in prison, suspended for two years. 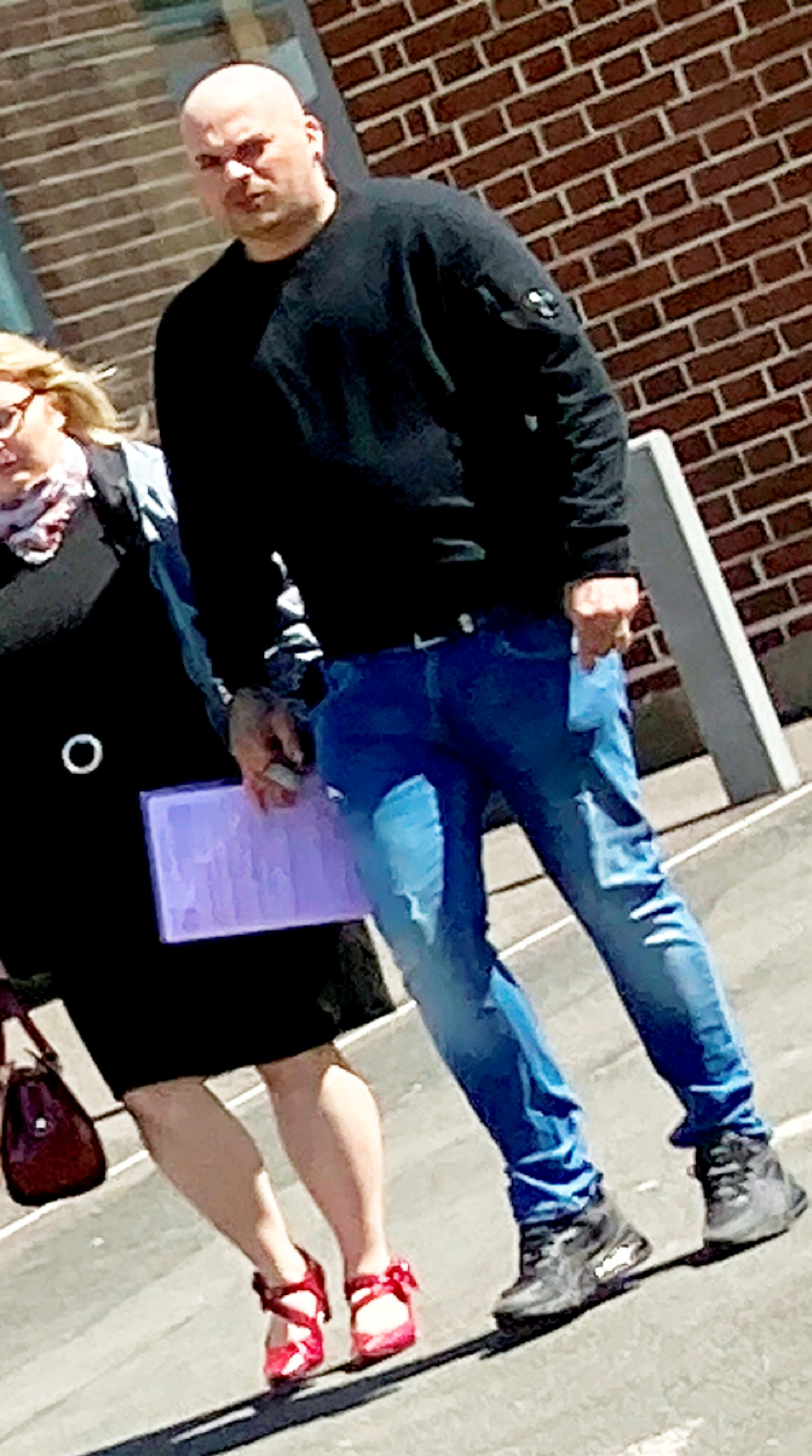 Judge Cole told him there was a "realistic prospect of rehabilitation" and that jailing him would have "a significant, harmful effect on others".

Barratt was also ordered to do 200 hours of unpaid work and pay Mr Hughes £3,000 compensation.

The court heard Barratt claimed Mr Hughes provoked the attack when he pulled his coat over his head.

Naomi Nelson-Cofie, prosecuting, said: "The defendant says he threw that one single punch which rendered the complainant motionless on the floor."

Mr Hughes was rushed to Hereford County Hospital before being transferred to the Queen Elizabeth Hospital in Birmingham.

A CT scan revealed he had suffered a bleed on the brain and a fractured skull.

Miss Nelson-Cofie said: "The next day Barratt telephoned police to give his account after word spread on social media.

"He attended a voluntary interview on September 17 last year."

Mr Hughes also suffered bruising and swelling to his left eye, a cut to the side of his lip, a chip to his front tooth, lost fillings, hearing loss in one ear, and facial palsy which lasted for just under two months.

The injuries mean Mr Hughes is not allowed to work as a lorry driver for two years owing to a risk of seizures because of the head injury.

In a victim impact statement he said: "The left-hand side of my face collapsed."

He said his physical fitness had also deteriorated, he suffered depression, and he was faced with an initial dental bill of £300.

Barratt has 43 previous convictions, including 12 for violent assaults, as well as another attack outside the same McDonald's in Hereford in 2012.

He also has convictions for assault and battery in 2003, a further battery in 2006, and four racially aggravated section 47 assaults in 2008.