Court documents seen by DailyMail.com show the two have agreed to a new child support arrangement for daughter Angel Iris Murphy Brown after Mel, 47, cited a change in her income.

The modified agreement, stipulated on August 17, states the comedian, who is identified in the filing as the ‘extraordinarily high earner’, will have to shell out an extra $10,000 a month. 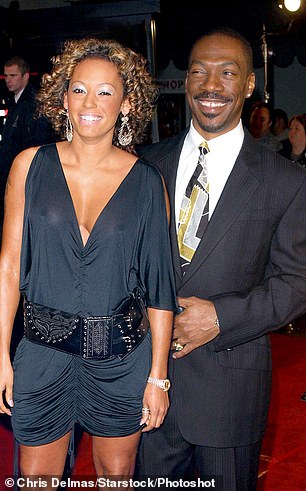 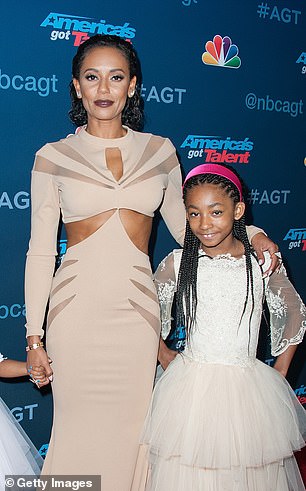 Court documents seen by DailyMail.com show Mel B and Eddie Murphy have modified their child support agreement for 15-year-old daughter Angel Iris Murphy Brown (pictured right with her mother in 2016) 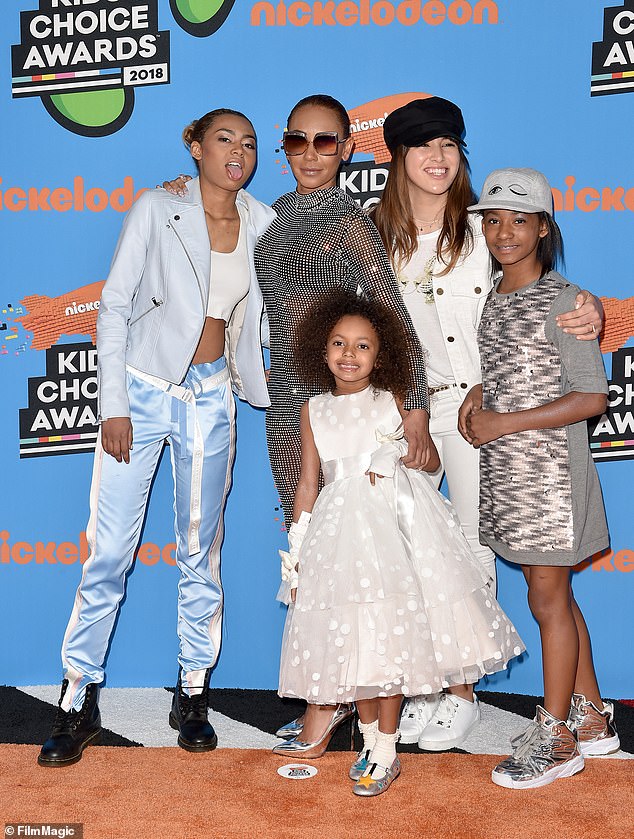 The payments are to be made retroactively beginning from last October up until Angel turns 18.

‘Commencing October 1, 2021, as and for child support for the benefit of Angel, Respondent shall pay to Petitioner the sum of $35,000 per month.

‘Child support shall be payable via wire transfer, and shall be due on the first calendar day of each month.’

The filing, however, notes that Brown will be responsible for ‘add-on’ costs, which include health insurance, health care, extracurricular activities, and educational expenses for Angel.

It also states the agreement is a ‘non-guideline child support order’, meaning ‘a material change of circumstances’ is not required for modification.

‘Until recently, Melanie has been fortunate in her career to sustain a comfortable lifestyle for herself and Angel,’ the filing stated. 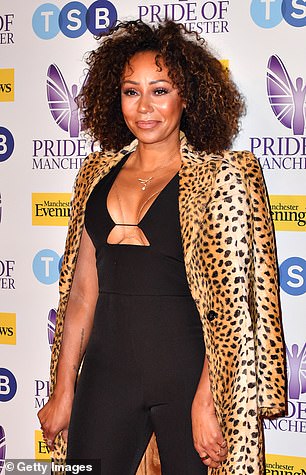 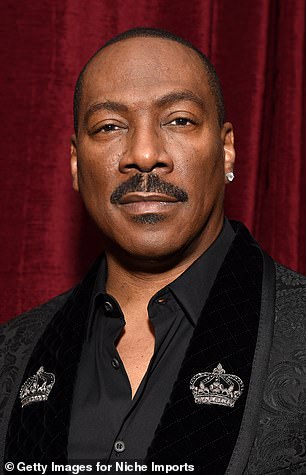 Initially Murphy – who now has ten children with five different women – repeatedly refused to have anything to do with Mel or their child, sparking a bitter paternity battle 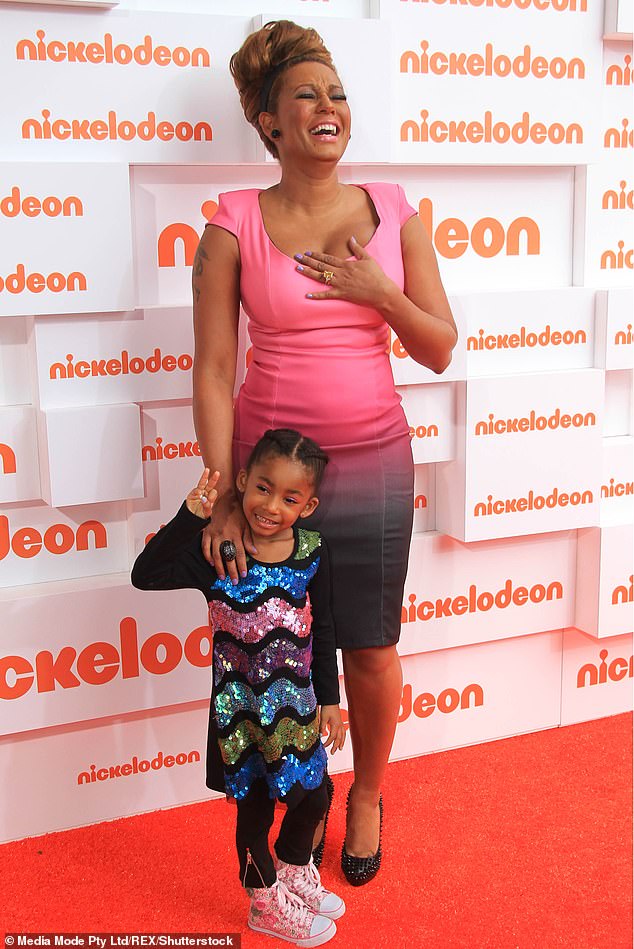 The Spice Girl, 47, filed court documents in 2020 after her income was dramatically reduced and requested that the comedian also cover her attorney expenses (pictured in 2011) 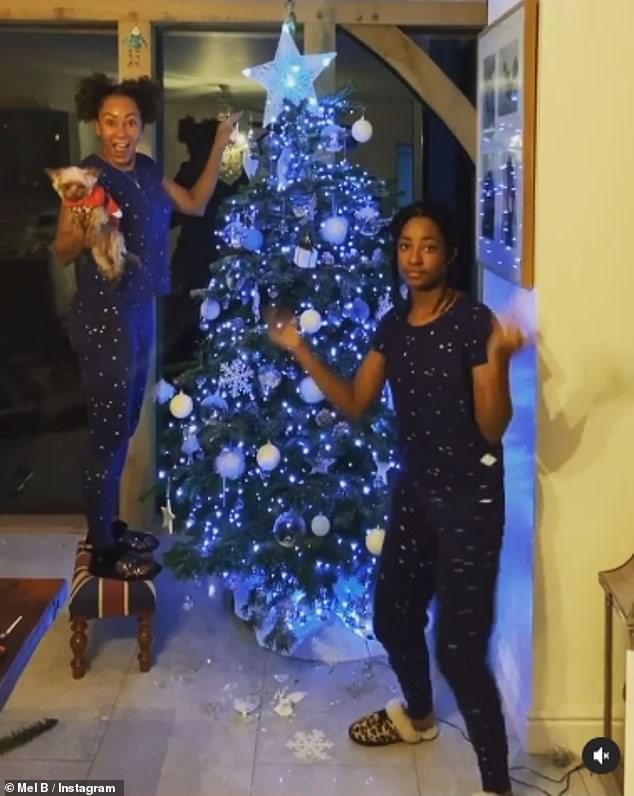 ‘Unfortunately, Melanie’s income has dramatically reduced, such that she must consider modifying child support for the first time.’

Reports at the time claimed Brown had allegedly attempted to resolve the case ‘numerous times’, ‘without court intervention’ to no avail.

On June 22, 2007, the star’s reps announced that a DNA test had confirmed that Murphy was the father.

Initially Murphy – who now has ten children with five different women – repeatedly refused to have anything to do with Mel or their child, with reports claiming he insisted that she had tricked him into getting pregnant.

But the actor eventually had a change of heart.

Mel addressed their messy split in her 2018 memoir and revealed it was thanks to his mother, Lillian Lynch, that Angel was reunited with her dad in May 2017 and the two now have a close relationship.