AN English delivery driver has won £13,000 over race discrimination by his Scottish boss.

David Hawksworth suffered a campaign of harassment by depot manager Patrick Murray, said to have disliked him simply because of where he was from. 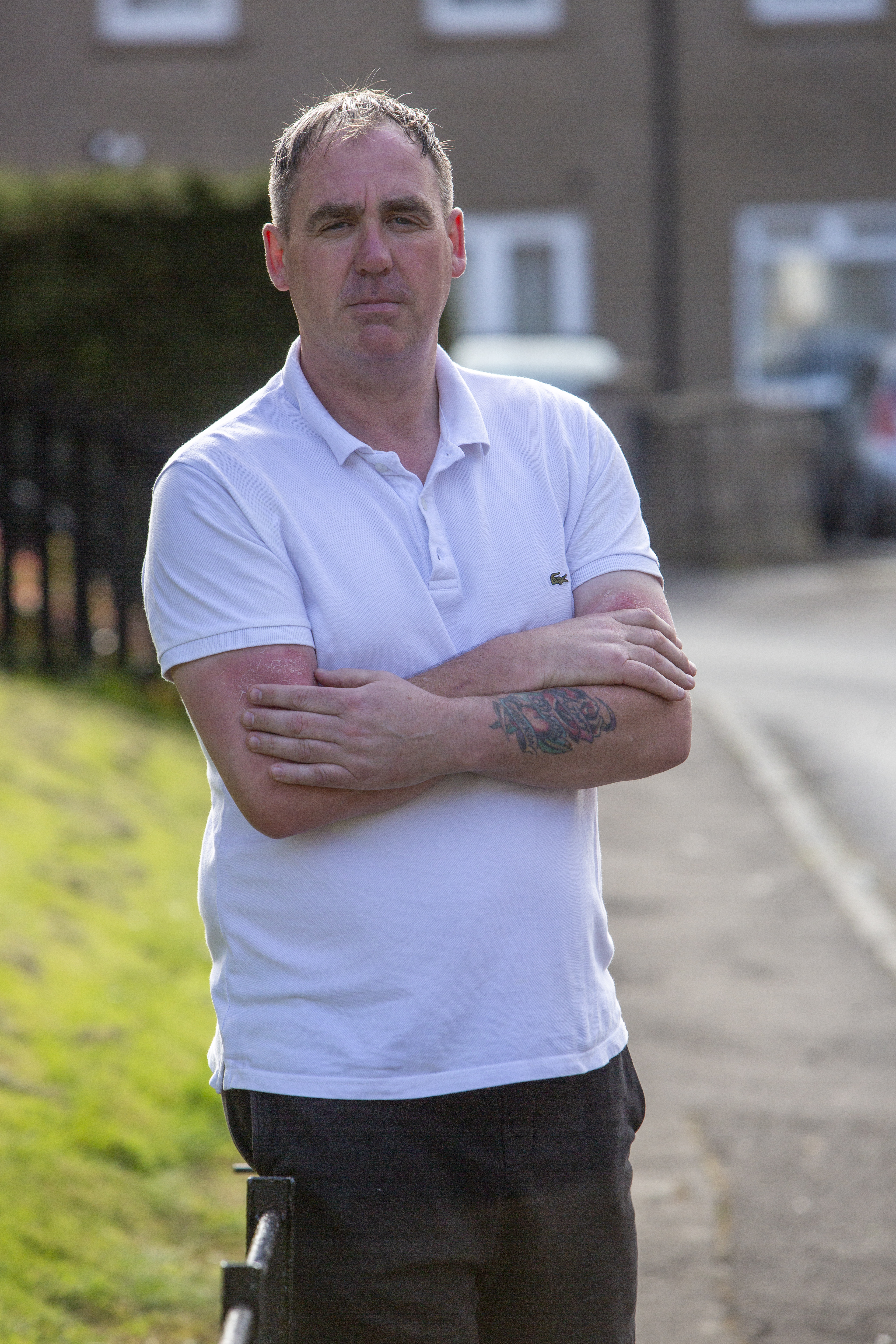 The insults began within weeks of Mr Hawksworth joining the food delivery company in Dundee. Mr Murray allegedly called him an “English p***k” and “English b*****d”.

Mr Hawksworth was told once Scotland gained independence he would need to “go home”.

And, during the 2018 World Cup, Mr Murray told him that he would “soon be on the bus back to England like the football team”.

Mr Hawksworth also accused Mr Murray of spreading lies about him being a sex offender after he mentioned he was due to attend court over allegations of stalking that were ultimately dropped.

Another colleague, Craig Steen, was said to have called Mr Hawksworth a “paedo”, a tribunal heard. The relationship between Mr Hawksworth and the company broke down over time and he was signed off work for stress.

He was summoned to a disciplinary hearing at the depot and sacked in August.

Employment judge Sally Cowen said the insults were demeaning and violated his dignity. She ruled he was racially harassed on grounds of his nationality and unfairly dismissed owing to a flawed procedure.

Mr Murray is still the manager of the depot.