THE father of a missing girl warned his daughter's captors to "give his little girl back before God's wrath descends upon you."

Don Wells, whose daughter Summer went missing last June, pleaded with the "person or persons responsible for kidnapping Summer" in an open letter that he penned from jail. 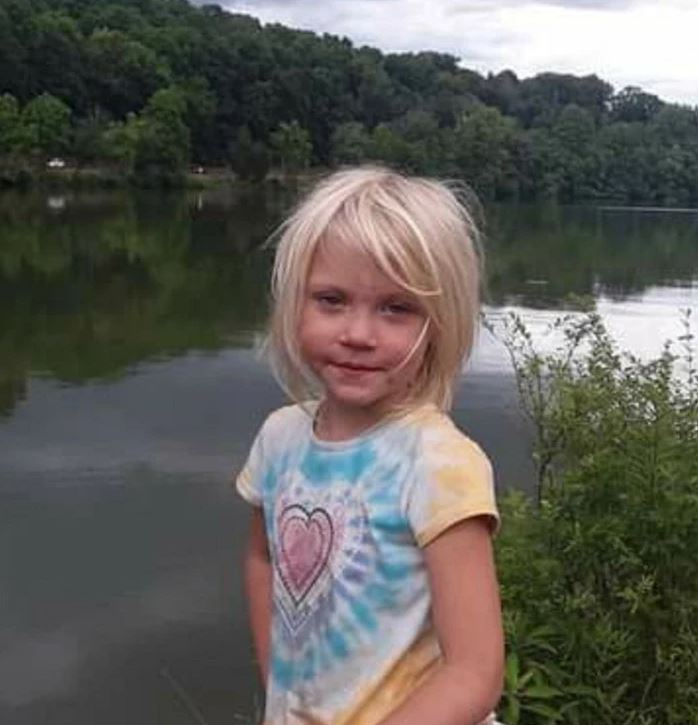 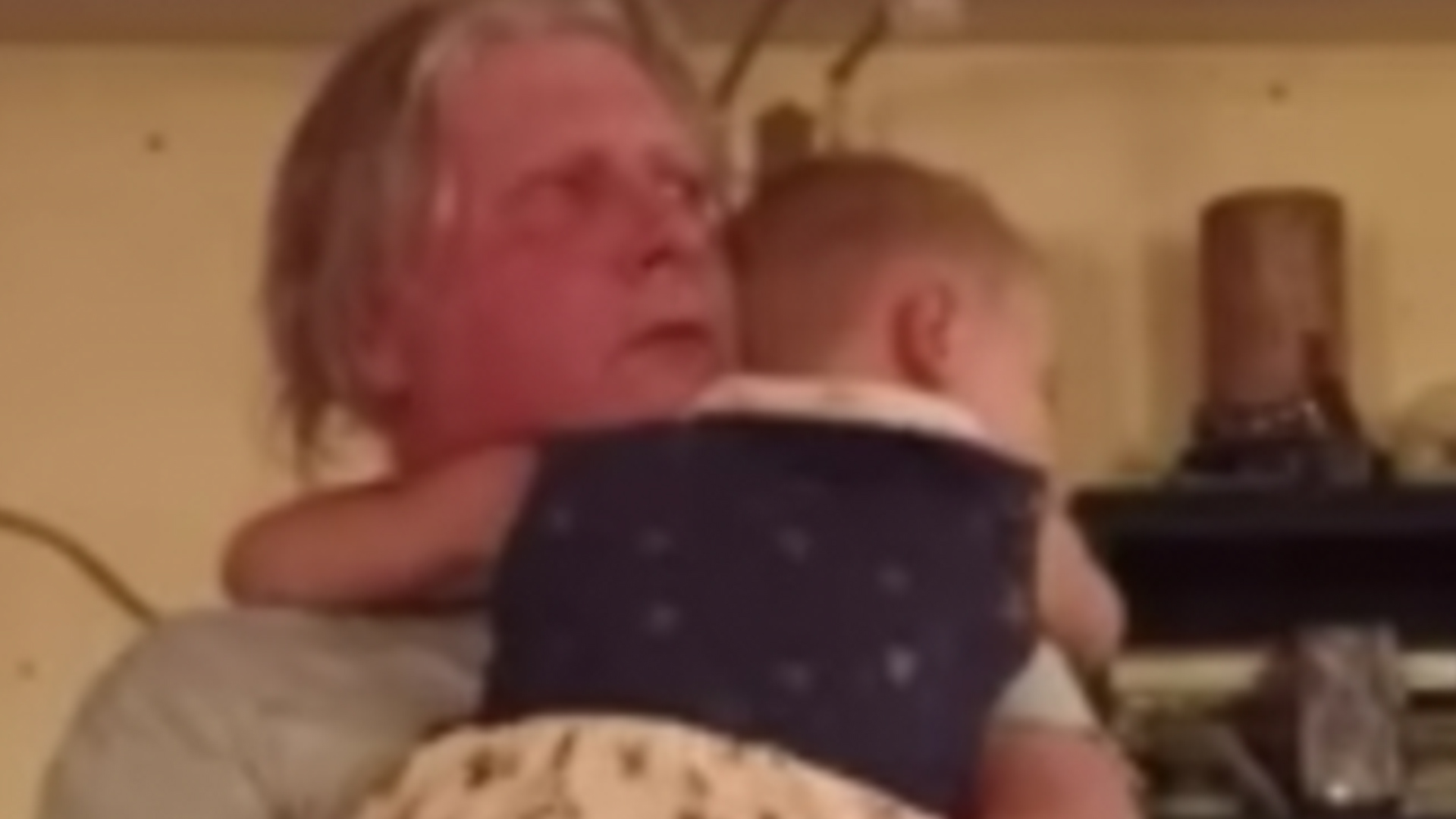 "Please do the right thing and turn our daughter over to the authorities," he wrote in the letter, which was obtained by The Sun.

"We're begging you with all our hearts, please do the right thing."

The letter was made public midnight Monday into Tuesday as part of a six-minute, narrated video while Wells remains in jail for a DUI arrest.

It's one of a series of letters that he wrote. The next one will be addressed to Summer, who he believes is still alive.

When asked how he's holding up, a family spokesperson told The Sun, "Don will say God, which is true." 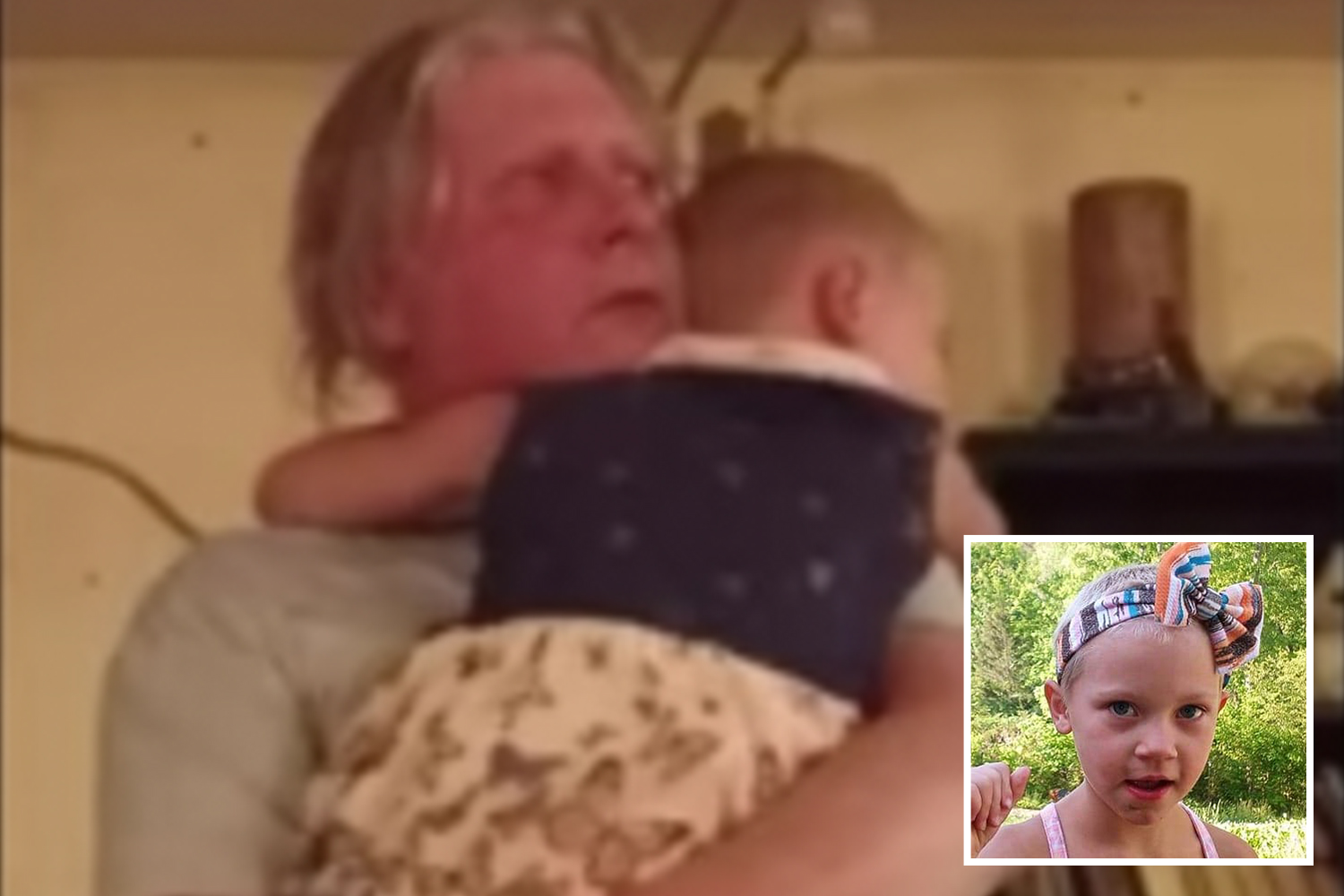 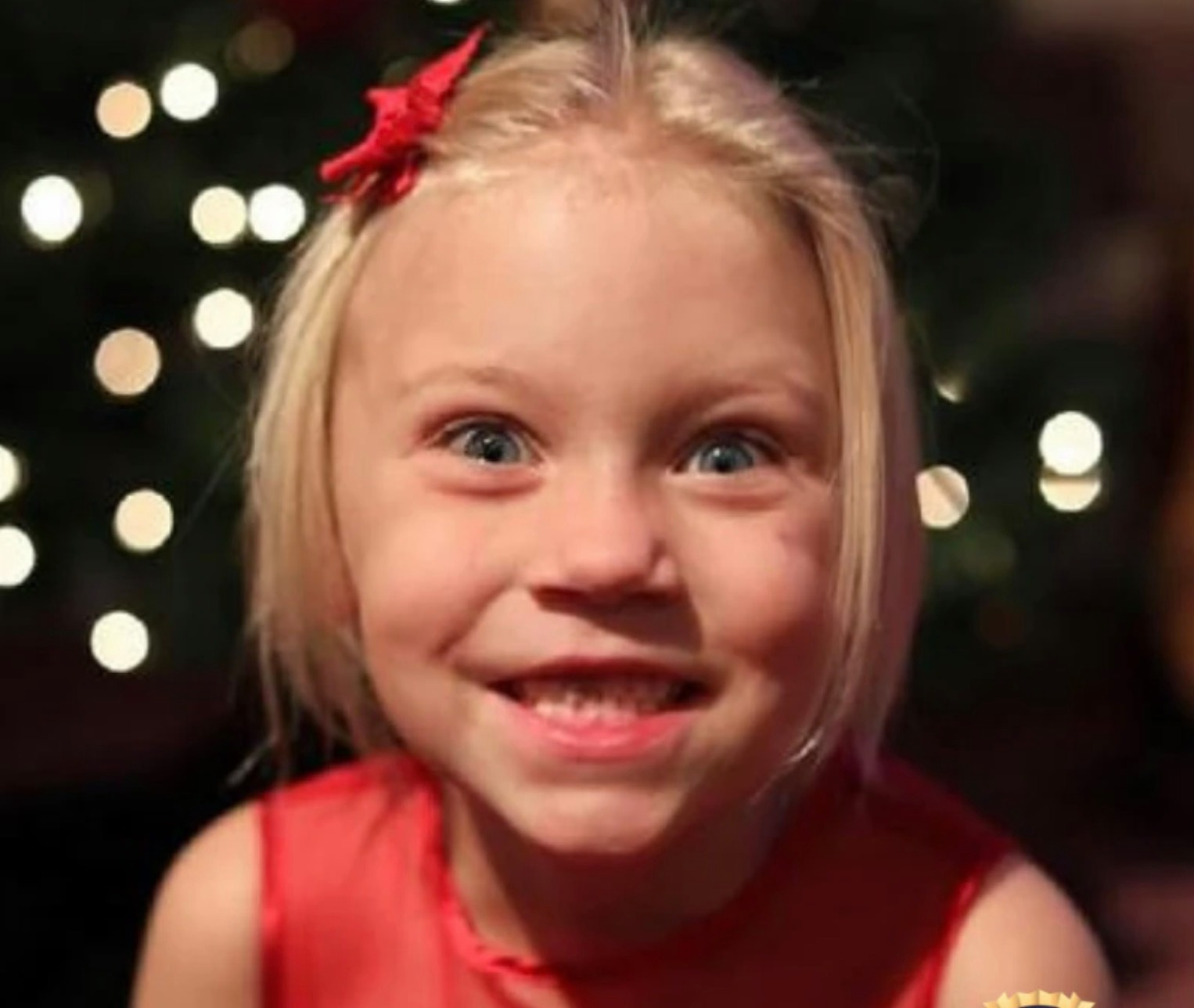 What to know about missing girl Summer Wells

"Not only have you broken Summer's heart and taken her away from her mother and father who love her very much, but you've ruined her chances of to become educated, ruining her life.

"You have also broken the hearts of her father and mother and brothers, and in the midst of all the commotion, you have ruined our lives.

"You see the public blames us. I don't know if we'll ever find employment again. Nobody will hire my wife, and I've been fired froma job I've had for 13 years. We may end up loosing (sic) everything!

Woman shares easy hack to cool your house during the heatwave

My boobs stole the show at my son’s party, trolls say my dress was indecent

"You've broken many hearts, especially a five-year-old girl's heart. One day, God will hold you accountable for this crime unless you do something to make this right!

Summer was last seen on June 15, 2021 in her Hawkins County, Tennessee home, and an AMBER alert was issued the next day.

The Wells family has said she went to the basement to play with toys after planting flowers in the front yard with her grandmother and mother and seemingly vanished.

The court of public opinion turned on Don and the Wells family and pointed the finger at them.

But the family has maintained that Summer was abducted by an unknown perpetrator.

In March it was reported that Summer's family "wasn't cooperating" with law enforcement as the search for their daughter continues.

Candus Bly, Summer's mom, wrote a note to a WJHL, which was forwarded to The Sun by a family spokesperson, that denied the sheriff's wall-of-silence allegations.

During an interview with Dr. Phil, the TV personality made it clear that he does not think the parents had anything to do with Summer's disappearance, but he did press them on if they knew anything more about who may have targeted the girl.

ONE YEAR SINCE SUMMER WENT MISSING

On the sad anniversary of Summer's disappearance, Don shared a heartbreaking video that included a photo with Summer.

"Don had certain things he wished to share. The main one is the last picture ever taken of him with his daughter Summer," the statement read.

"This video is as raw as Don's current position in jail. He is spending his time and days reading the Bible, which is the only material other than postal letters that the institution has allowed."

The six-minute video includes photos of Summer and her family before the little girl went seemingly vanished.

It ended with a picture of Summer, who turned 6 in February, being held by her father, and their hands made a heart around them.

Don also included a written portion called "A Letter and Prayer for Summer."

"Since you’ve been gone I’ve been completely devistated [sic]. I looked everywhere for you my beuitiful girl [sic]!

"I thought U-tube would be the most powerful tool to help find you, and perhaps it still could be, but at a price, we may not be able to afford, our family may not survive!

"I ask God please look over my precious daughter we love her so much! We wish God you will return her to us as well as the boys. I would be so happy to be a family again."

DON ADMITS HE MADE A MISTAKE WITH DUI

Summer's three brothers were removed from the family home six weeks after she went missing, which Don confirmed during an appearance on a podcast called "Jay is 4 Justice."

"I believed that stuff," Don said on the podcast. "Like an idiot, I believed it and I flipped out, started drinking, and everything else. And that's why they took our kids."