The estate of an Amazon delivery driver, killed when tornadoes tore through a distribution center near St. Louis, filed a lawsuit Monday, accusing the e-commerce giant of recklessly putting "profits over safety."

Austin McEwen, 26, a resident of Edwardsville, Illinois, was working as a contract driver when he and five other workers died Dec. 10 as an EF-3 tornado hit the Amazon distribution center.

McEwen and other employees were ordered to keep working when they should have been evacuated as the tornadoes were approaching, according to the wrongful death complaint filed in Madison County Circuit Court.

"It's very clear that there could be a profits over safety argument in this case, that Amazon was more concerned, during its peak delivery season, with keeping its production lines running," the plaintiff's attorney, Jack J. Casciato, told reporters Monday. 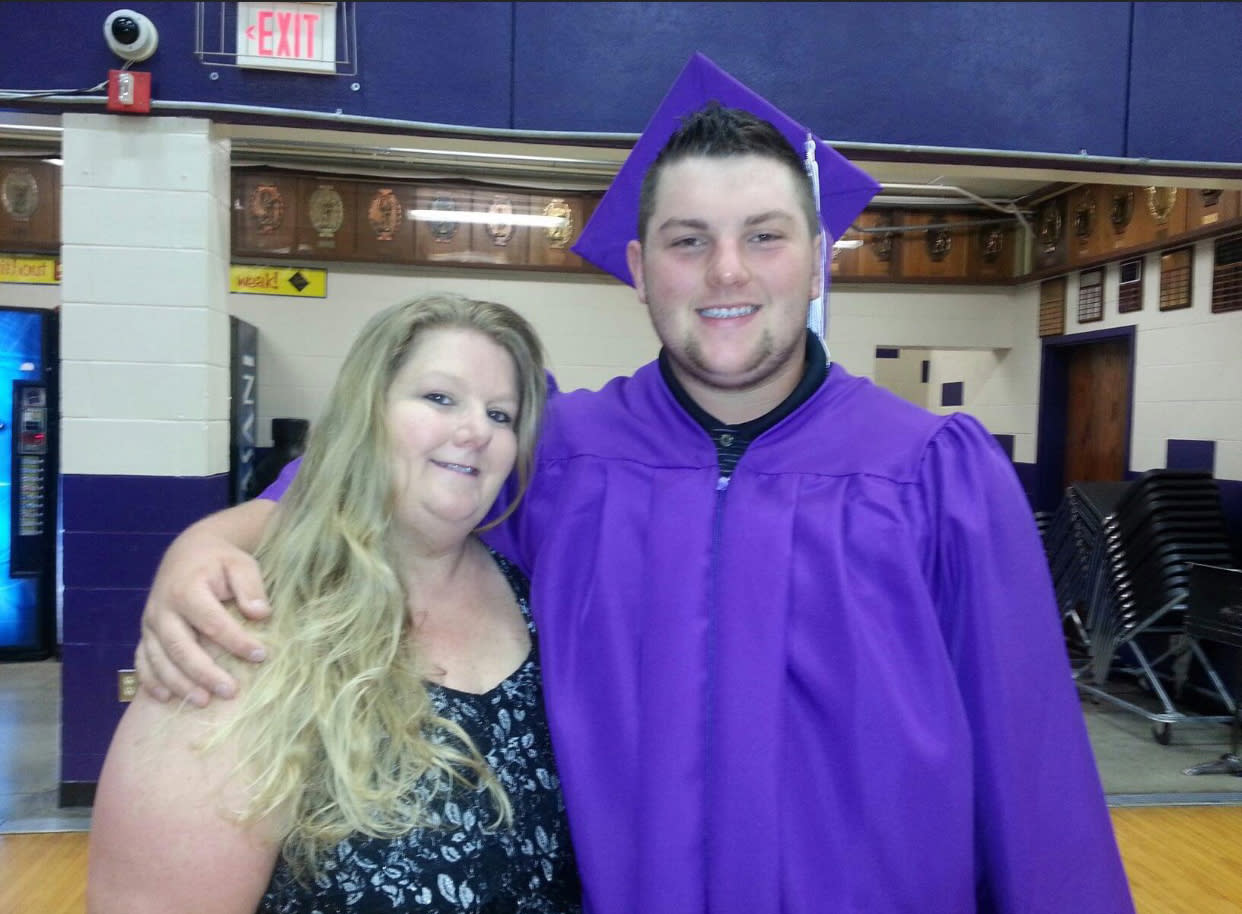 "This facility could have easily shut down for the day. Workers like Austin could have been directed home and the next morning, only losing perhaps 12 hours, could have resumed the work and a lot of (lost) lives and injuries would have been avoided here."

The facility struck Dec. 10 is less the four years old and was "in compliance with all applicable building codes," making continued work that day appropriate, Amazon spokeswoman Kelly Nantel said.

"Severe weather watches are common in this part of the country and, while precautions are taken, are not cause for most businesses to close down," she added.

It’s believed to be the first lawsuit against Amazon, stemming from the Dec. 10 tornadoes that struck Edwardsville.

The victim was passionate about sports, having played hockey at McKendree University, and hoped to start a family someday with his girlfriend of five years, his mother, Alice McEwen, said.

“Our son was a very loved individual,” she said. “He had a love for life.”

The estate is asking for more than $50,000 in damages, but the lawsuit otherwise did not name a specific amount.