FAT-CAT council chiefs have been accused of jumping the Covid jabs queue — as an outbreak at a local care home killed 15 people.

Jonathan Fitzgerald-Guy, 36, and chief executive Paul Robinson were among officials from Worcestershire County Council who rushed to get vaccinations after being offered them last week. 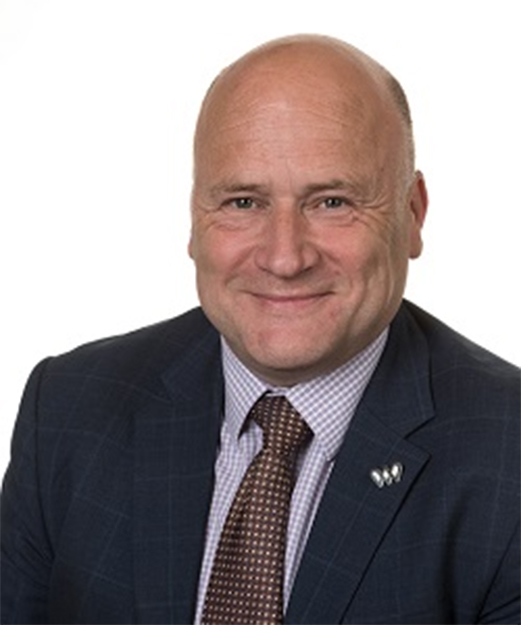 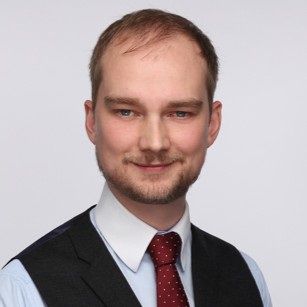 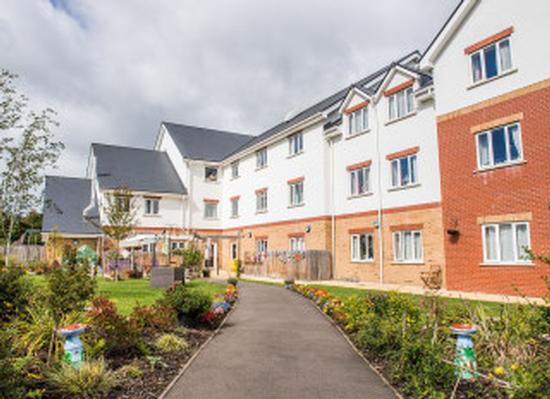 It is understood local health chiefs told them dozens of Pfizer jabs were going spare.

Mr Fitzgerald-Guy even posted a snap with his vaccine consent form on Facebook.

One told The Sun last night: “People are angry beyond belief. There are care homes, frontline healthcare staff and cops who are still waiting for their jabs, as well as some over-80s. 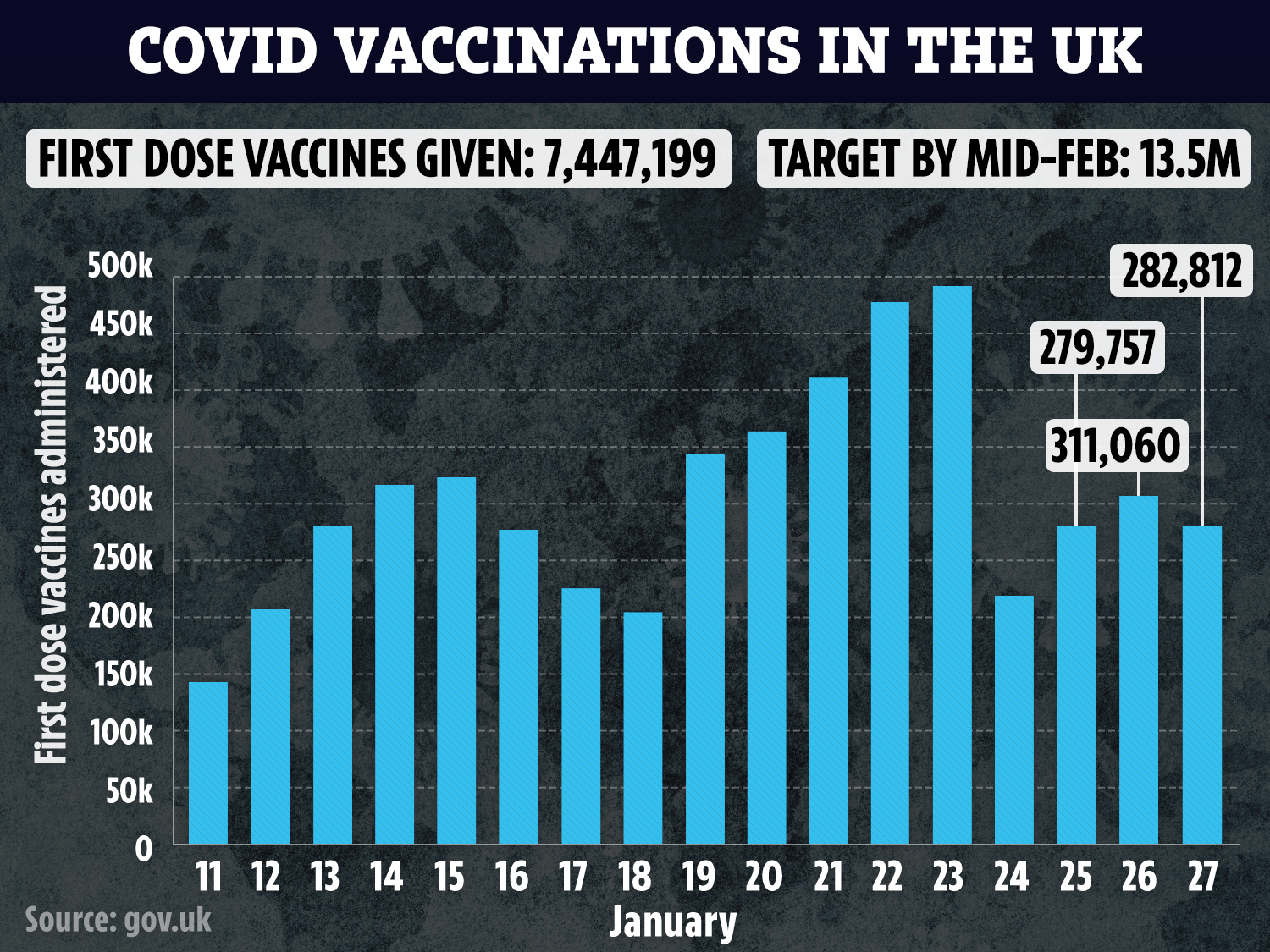 “How do they sleep at night thinking they’re more deserving than those people?”

Other council staff paid more than £100,000 a year are also understood to have had jabs — although a handful are thought to have refused on principle.

Last week it emerged 15 residents at Perry Manor Care Home in Worcester had recently died after testing positive for Covid-19.

The council officials were jabbed ahead of PM Boris Johnson and Health Secretary Matt Hancock, who insist they will wait in line.

Outside his home in Cheltenham yesterday, Mr Fitzgerald-Guy, the council’s assistant director for Transformation & Commercial, said: “I’ve been told not to speak to you.” 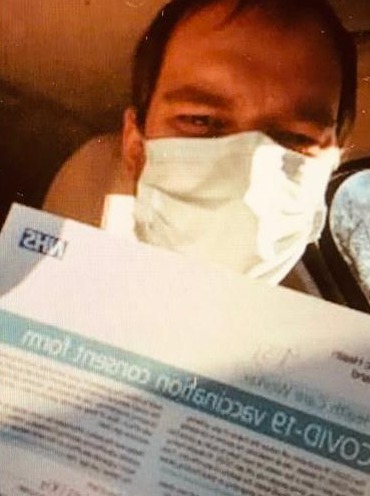 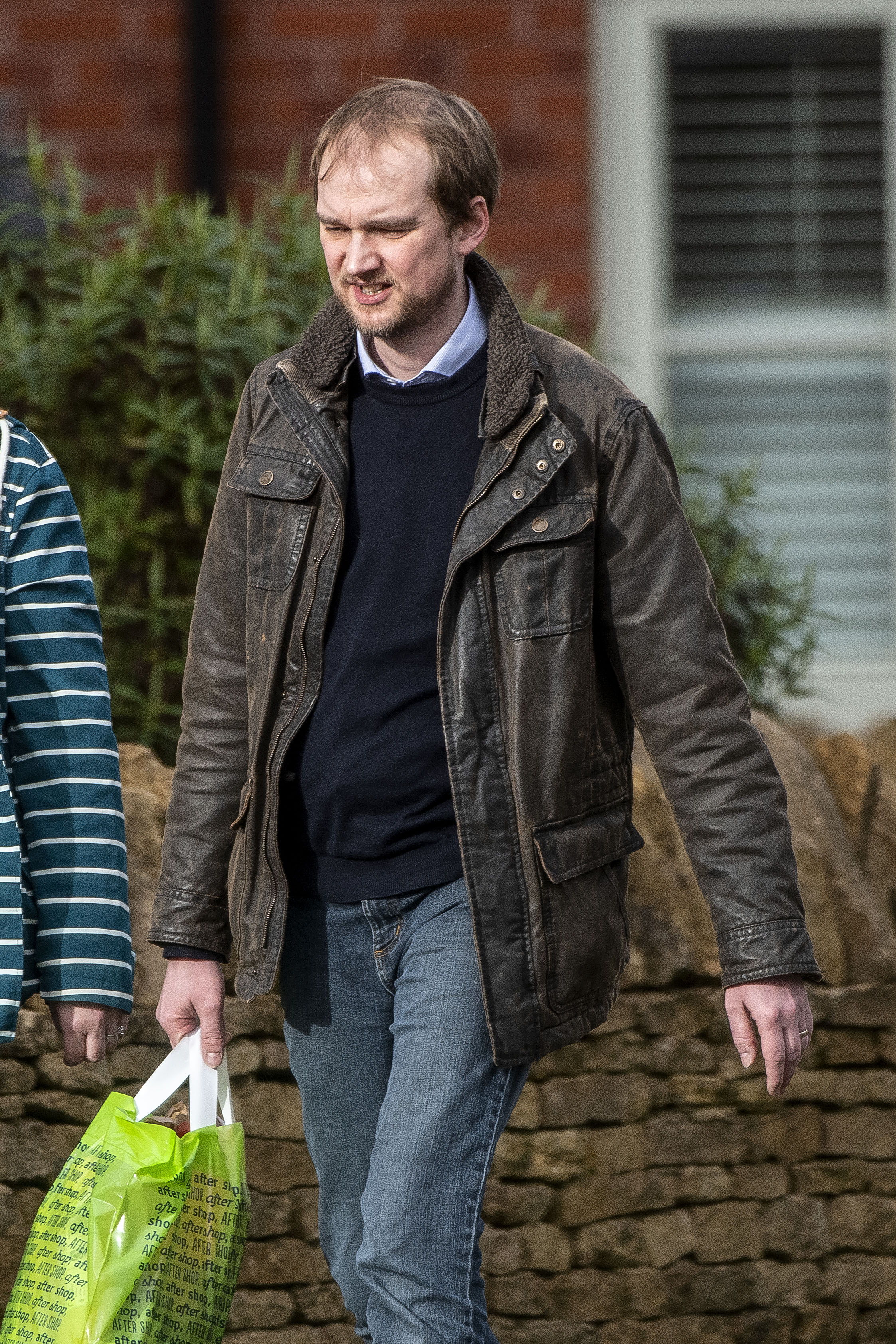 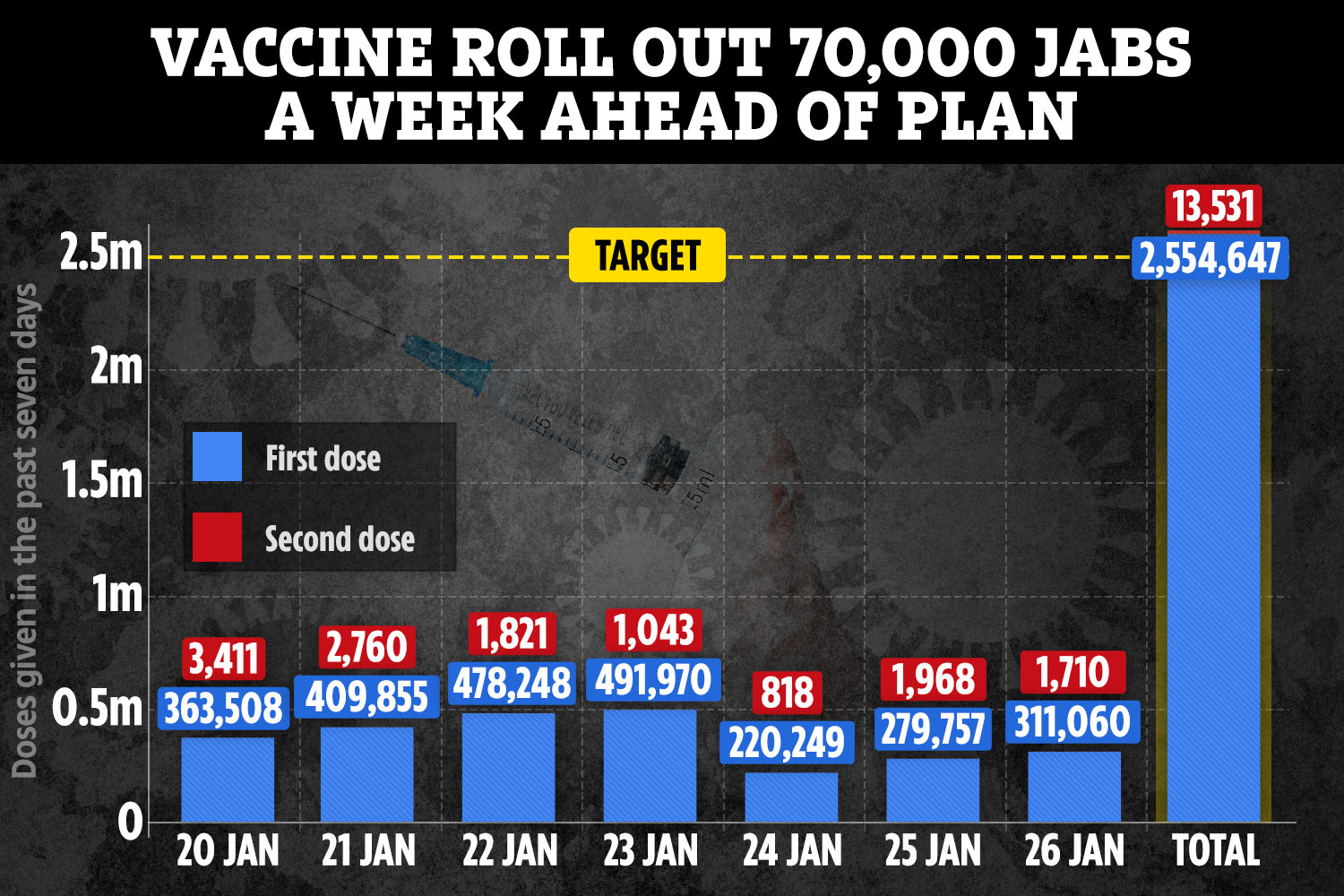 A council spokeswoman defended its decision, insisting the vaccine would have otherwise gone to “waste”.

Tory MP Iain Duncan Smith said: “We don’t want people to jump the queue because it will take jabs from people who need it most and cause chaos.”

As of last night, ten per cent of all Worcestershire care home residents were still waiting to be vaccinated. 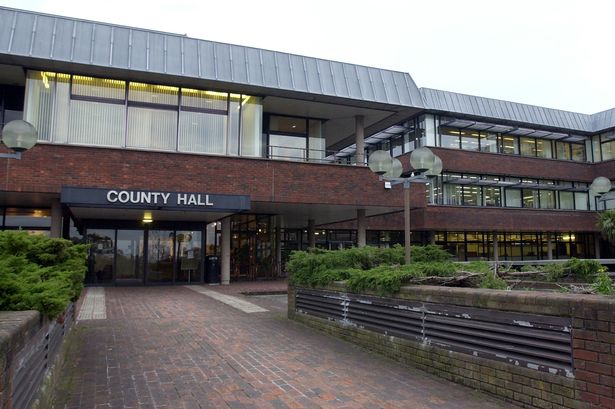 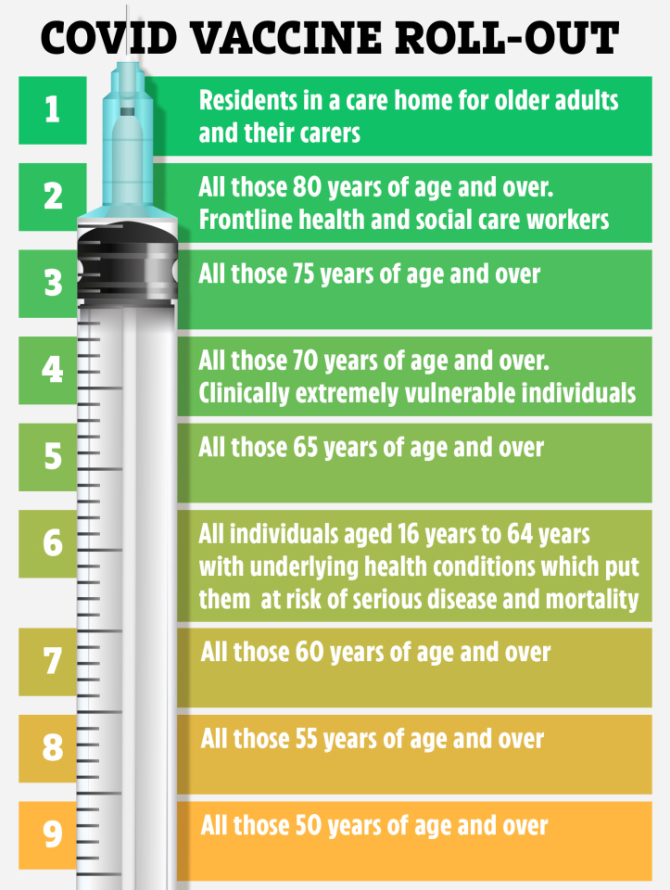 JABS FOR THE BOYS HOTLINE

Do you know a jab queue scandal? 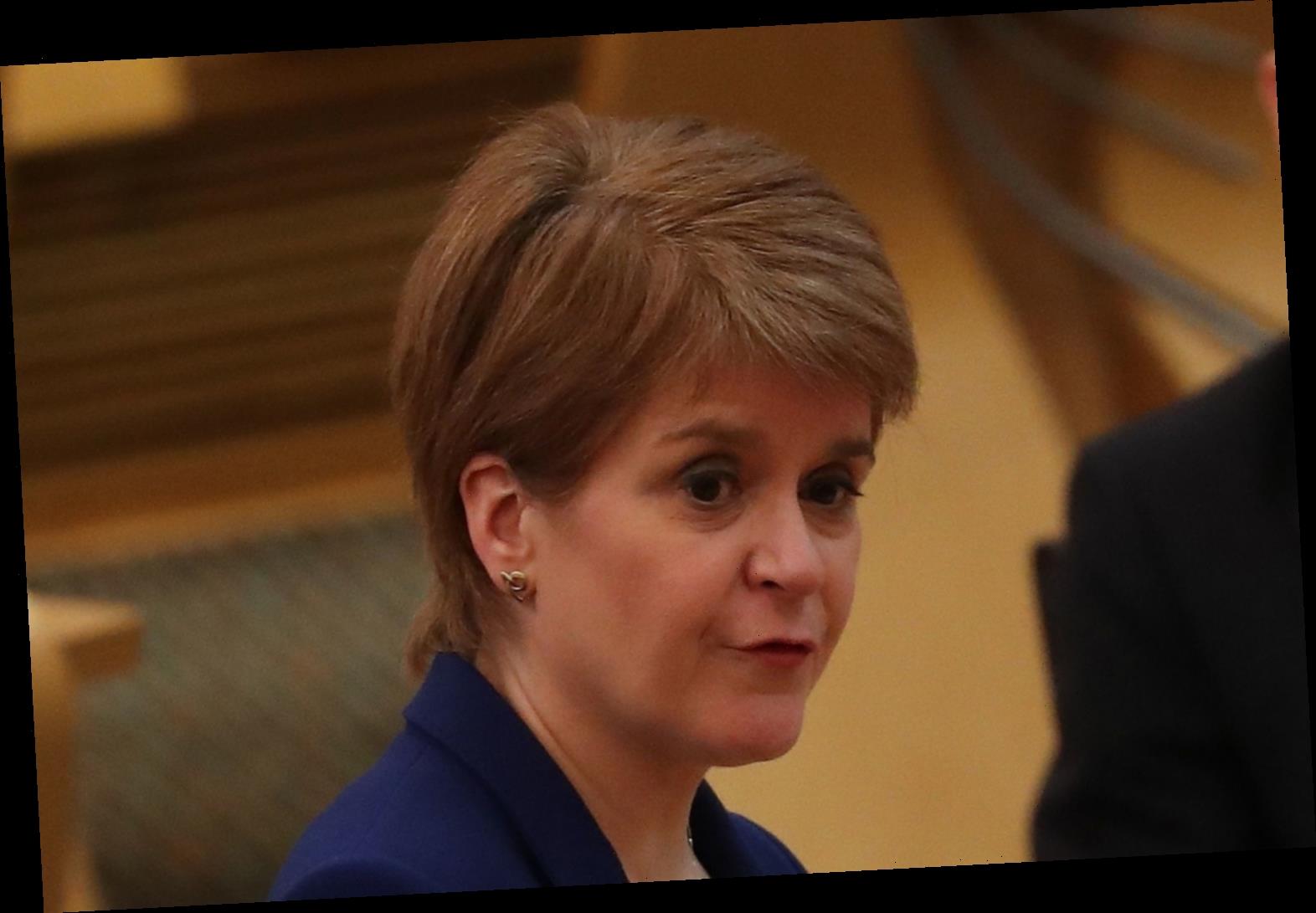 Scotland will return to regional Tiers system as lockdown eases, says Nicola Sturgeon as she prepares to set out roadmap 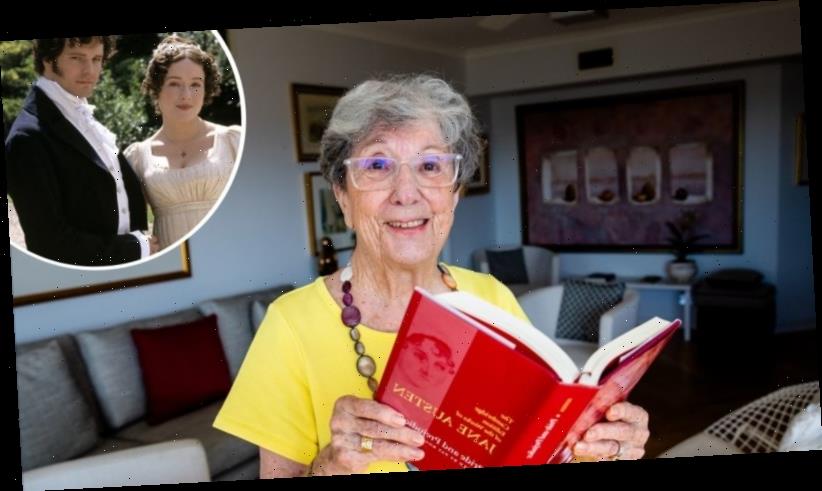 After achieving her PhD at 88, Ruth wants a Jane Austen-led reading revolution 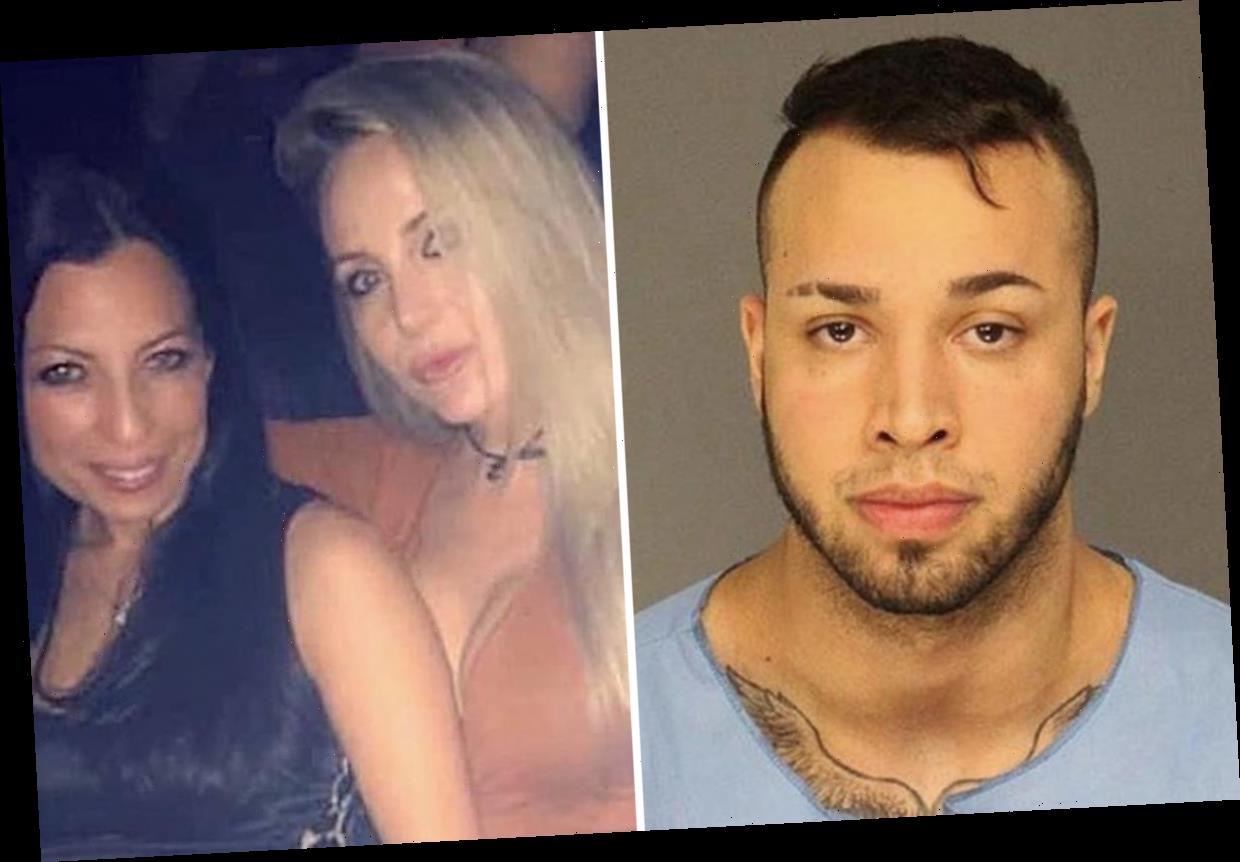