A MOTHER was blindfolded to spare her the agony of seeing her son's murder scene after he was shot dead through their kitchen window.

Two brothers, Michael, 22, and James Foy, 19, have been jailed for life for the murder of Michael Rainsford, 20, after their revenge attack ended with them killing the wrong man. 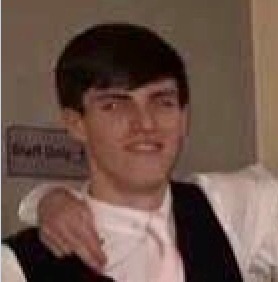 Michael’s father, Michael Rainsford senior, wrote a statement telling of his anguish the night his son was killed.

He explained how he protected his wife, Joanne, by blindfolding her so she would not witness the aftermath, The Liverpool Echo reported.

He said: "Time has stood still for me, my family, and Michael’s friends since 11.08pm on Tuesday, April 7 when evil visited our family home.

"I was standing right next to my son Michael in our family kitchen. In a split second our family life was broken and changed forever.

"I witnessed it. The night-time silence was broken by the violence of the two bullets ripping through our kitchen window in our family home and I witnessed my son being shot and murdered.

"The first bullet hit Michael, the second bullet also hit Michael as he tried to run past where I was standing. 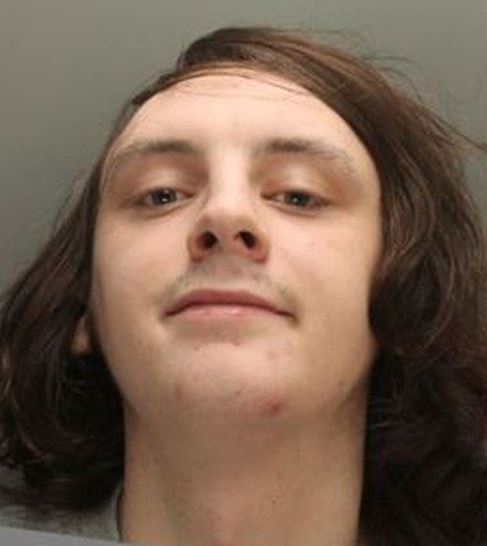 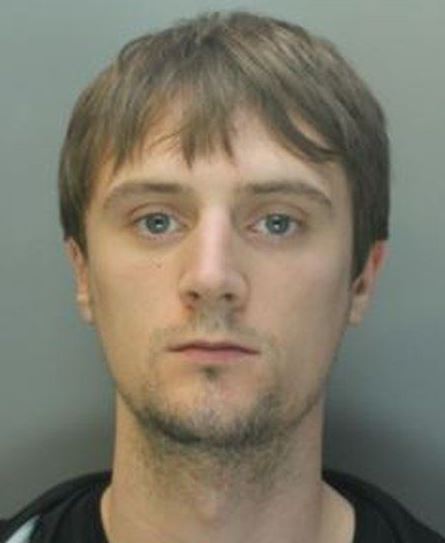 "The second bullet was either meant for the moving Michael or possibly me as I was standing right where Michael was hit for the second time."

The last time Michael's mother saw him alive was when he was being placed in an ambulance outside their Harrington Road home.

While he was being taken to hospital, Mr Rainsford said: "The last task Josh, (Michael's brother), and myself undertook was to guide Michael’s mum and sister down the stairs blindfolded.

"This was so they did not witness the trauma of seeing Michael’s blood on our family hall floor."

Prosecutors described the murder as an “act of supposed retribution” as the Foy brothers were found guilty.

The Foy family’s home had been bricked just an hour before the shooting on their home on Rossini Street, Seaforth, and the brothers wrongly believed Michael had been involved.

The Crown Prosecution Services siad the Foy brothers are associated with a local gang Linacre Young Guns, which rivals the Kirkstone Riot Squad.

The CPS explained there had been "conflicts" between the two rival gangs in Bootle, Seaforth and Litherland before Michael's murder.

The Foy brother's mother Joyce Smith, uncle Craig Johnson and neighbour, Andrew Saunderson were also sentenced as they had "become involved in the aftermath." 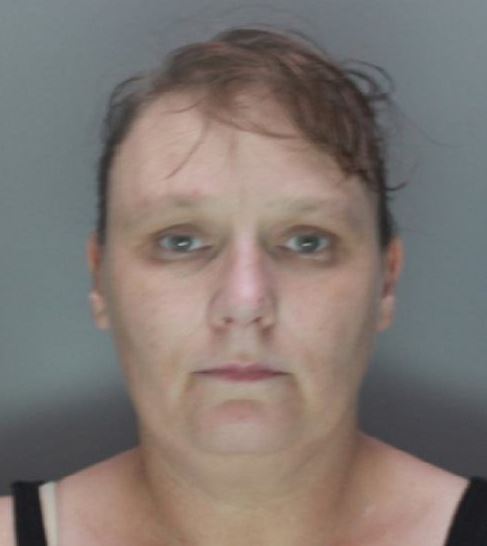 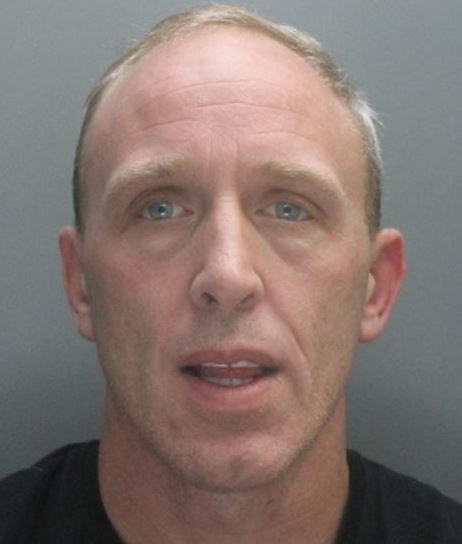 Johnson had stored a bike used by the brothers, Smith had damaged her phone and SIM card while Saunderson had stored their clothes.

Det Ch Insp Clifton John Williams said all five family members "denied their involvement, however, were all found guilty following a trial, and will all now thankfully spend a significant amount of time behind bars for their despicable actions".

Mr Rainsford’s statement, read out in Liverpool Crown Court, went on to pay tribute to Michael, who was a star skateboarder and had been nicknamed a "miracle baby" by nurses after he was born despite health issues suffered by his mother.

It read: "My heart swells when I think of the love, care and devotion Michael showed to his mum."

"When Michael picked up a skateboard he changed his life.

"I would watch my son on his skateboard and be so proud of how talented he had become.

"Other skaters would stop and watch him and bang their boards in appreciation of his skills."

The first coronavirus lockdown meant the family were forced to grieve within restrictions.

The statement continued: “Our family has an ongoing life full of fears, torments and regrets.

“My heart aches every single day for my son. I want him back. I do not understand why he was murdered and taken away from me.

“We limp on as a forever broken family, bereft of the warmth, love, care and support Michael gave us, which is now forever gone.”