A WOMAN died within days of both her parents after they were struck down by Covid as she planned her wedding.

Zoe Freshwater, 26, from Durban, South Africa, was due to marry her childhood sweetheart at the end of December. 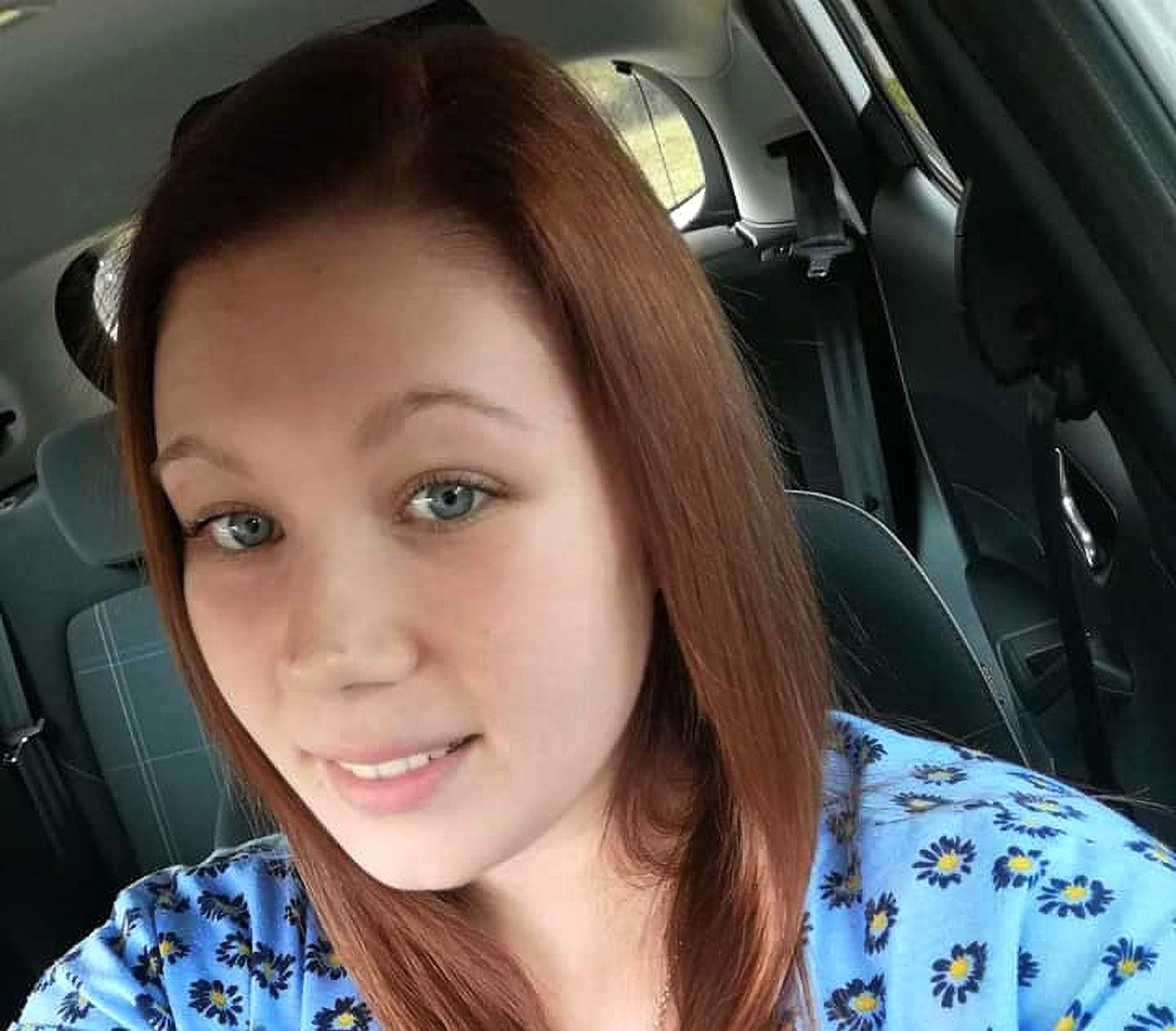 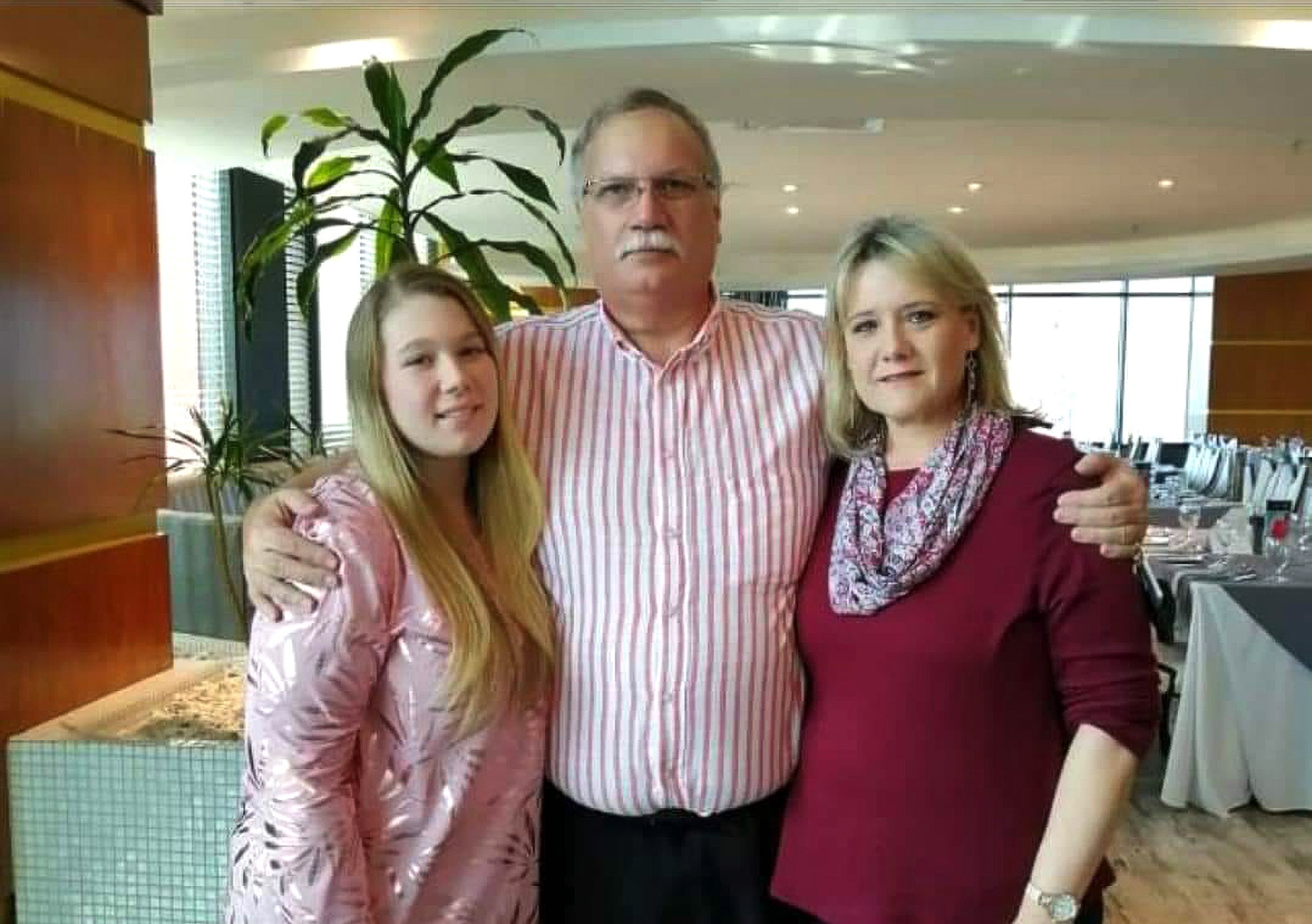 But tragically she contracted Covid and diedon Christmas Eve – less than a week before her dad Greg, 63, and mother Angela, 52.

Zoe had been with her fiancé since they were both just 11 years old.

They had always thought they would spend their lives together, her heartbroken family told local media.

Zoe's cousin Catherine Janse van Ravensburgsaid her uncle had been the first to be taken sick on December 2 but refused to go to the doctor.

Ms van Ravensburg added that when Zoe fell ill she thought it was just over-work coupled with the stress of making the wedding preparations.

The family went to get tests on December 15 when Ms Freshwater started to get sick too. They tested positive for Covid shortly after.

However, her condition worsened and she went back to St Augustine’s hospital on December 19.

Her husband was admitted three days laterand died on December 23 when as she was moved to the intensive care ward.

But within 24 hours Ms Freshwater was in a coma and died.

The bodies are due to be cremated.

Family and friends would not be attending the ceremony, in order to minimise the threat that the coronavirus pandemic poses to public health. 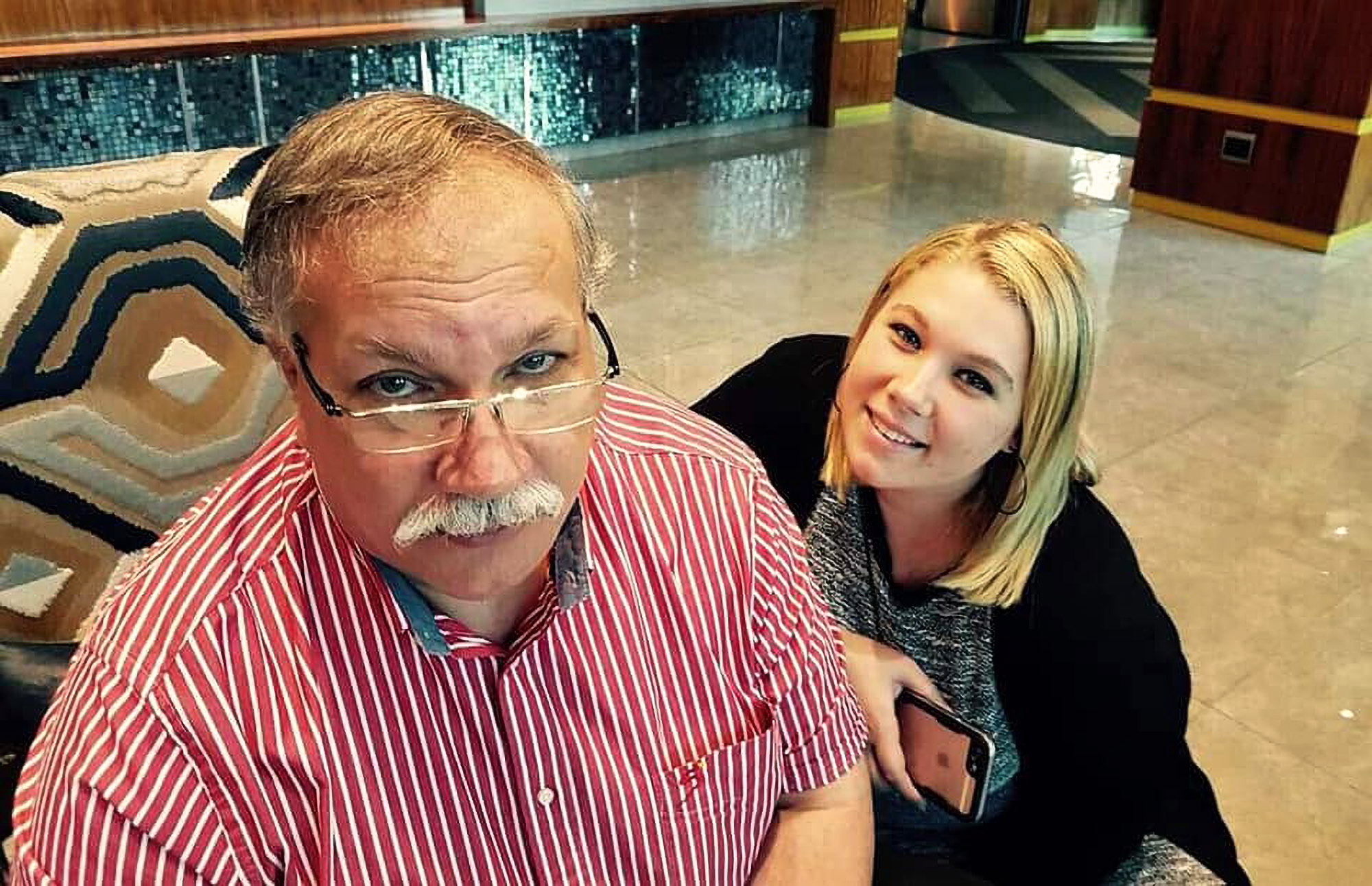